Valentine’s Day is just around the corner, so we reached out to actress Amber Martinez, to ask about her Valentine’s thoughts. Amber Martinez is appearing with her latest role, in Disney Plus and Marvel’s WandaVision. The talented actress landed her role through her special circus skills. She performs on screen, as a circus hula hoop performer. Amber Martinez has appeared in many films and television shows, including the titles NCIS, Dead Ant, Madness in the Method, and Dollface. 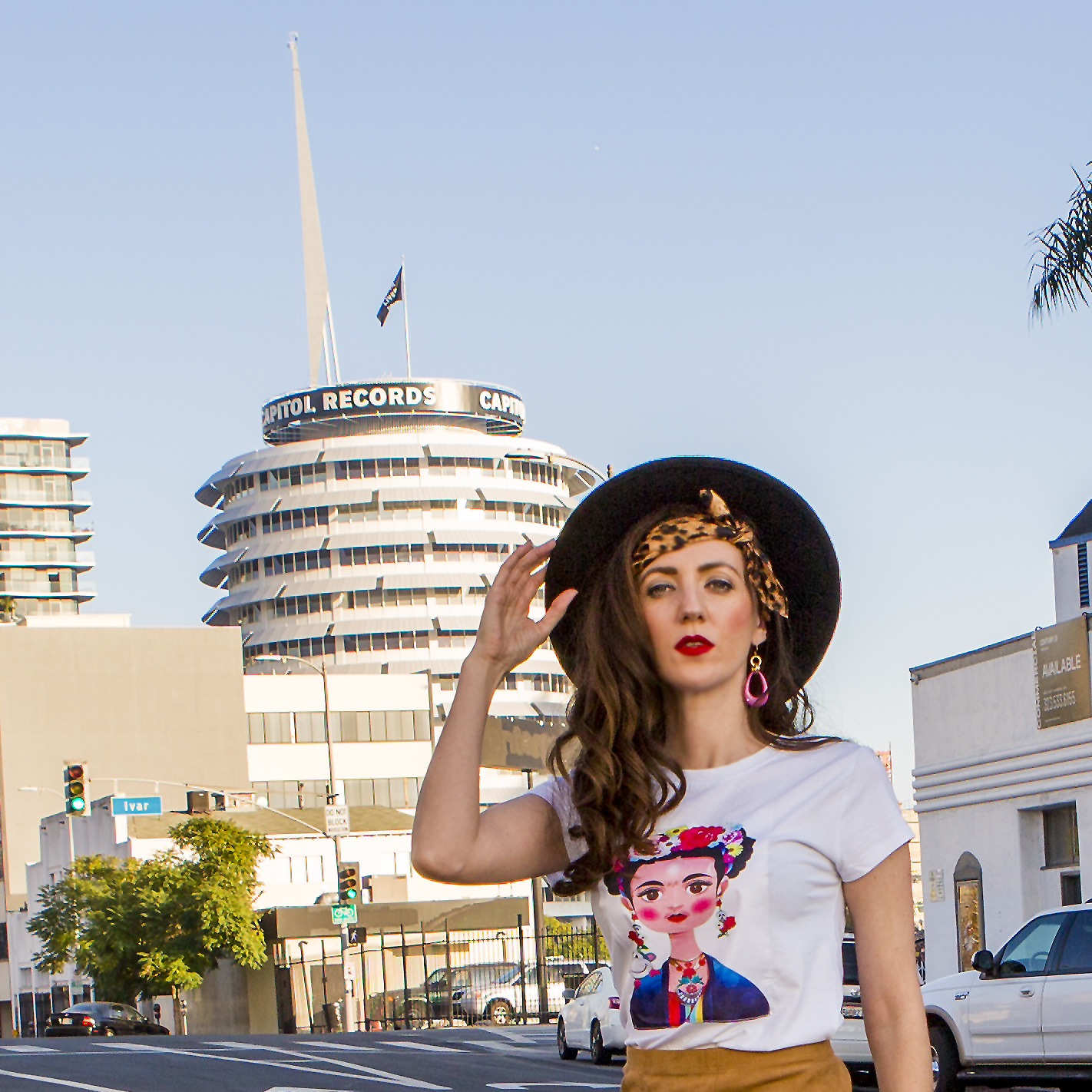 Q: Do you celebrate Valentine’s Day?
A: If I have a date, yes.

Q: What do you look for in a guy?
A: He must be intelligent, creative, cultured, and fun. I like to laugh a lot. He should have a kind heart and enjoy philanthropy.

Q: What don’t you like in a guy?
A: Stubbornness, cockiness, and selfishness.

Q: What is a great gift for you, for Valentine’s Day?
A: I’m traditional, I like flowers and jewelry. I also like creative gifts, like songs and poems.

Q: What is the best Valentine’s gift you ever received?
A: A poem was written for me, by my friend in my Japanese language course. It was written in English and Japanese. I still have it in my memory book.

Q: What is the most romantic date that you have ever been on?
A: I went to eat dinner at the Eiffel tower in Paris. We then went on a night cruise on the Seine river and drank champagne while watching the stars.

Q: What is one of the funniest Valentine’s Day moments that you had?
A: I was in high school and dating this guy. I went over to his apartment; he had just graduated and was going to bible college. I went over and it started off all romantic, he put all these rose petals all over the floor and there were candles lit. He tried to cook, but then the stove lit on fire, and the apartment filled with black smoke. He was running around trying to put out the fire. After putting out the fire, we both laughed, and he ordered a heart-shaped pizza from some delivery service. And then we had to stand outside, while the smoke cleared out of the apartment.

Q: So, have you ever cooked for someone on Valentine’s Day?
A: Yes, I love to cook.

Q: What is the worst Valentine’s Day experience?
A: In the private catholic school that I attended growing up. I was 12 years old and this kid named Chris asked me to be his girlfriend. We were both nerdy, liked to play chess, and talk about national geographic. Well, some kids teased him about me, and on Valentine’s Day, he decided to dump me, in front of our entire private school class. The only time I was dumped. The relationship lasted 3 days (laughs).

Q: Any advice for singles on Valentine’s Day?
A: Go out and treat yourself. You don’t need another person to be happy. 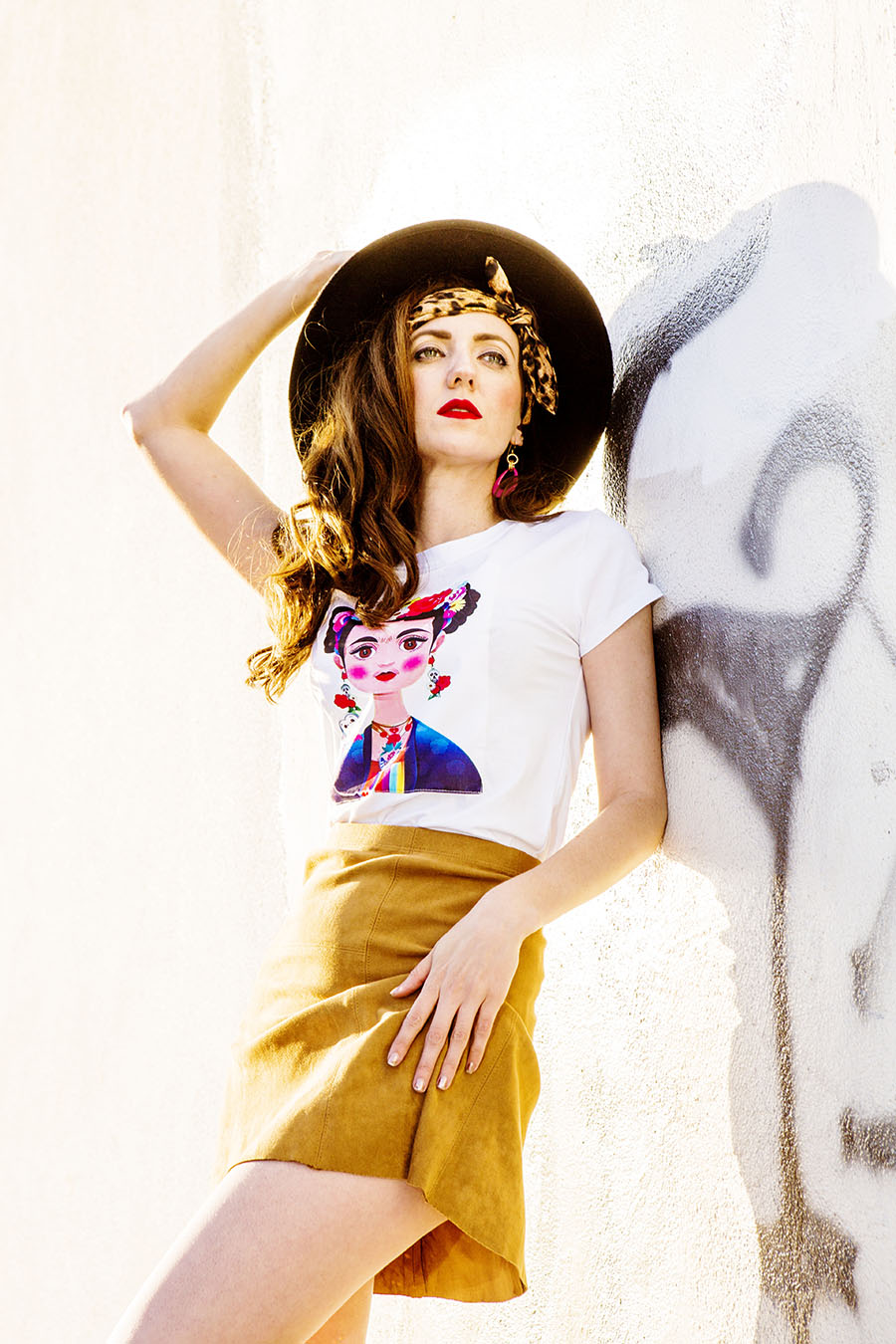