Making a movie is like leading a business with multiple divisions and multiple goals. The challenge is to galvanise all the stakeholders into a cohesive operation working towards a shared vision. 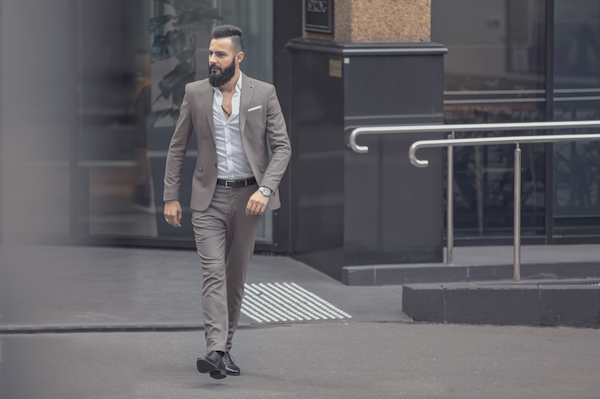 You canʼt make movies without money and Alsaboory has extensive experience dealing with sources of funding.

Producers, in particular, have an important role in the financial side of the movie and music video clip business and are crucial, he says, for gaining funding. Alsaboory has 25 production credits.

So how do you get everyone rowing in the same direction? Alsabooryʼs advice is simple.

One of the most daunting parts of film directing is directing actors. I know of a handful of people among my circle of friends who thought they really wanted to be film directors, until they had their chance at directing... and they hated it. There are different reasons for this reaction, but a common one is having to “deal with actors” as they would put it. The problem sometimes is not the actors themselves, but the fact that some directors just love creating the image more than they like “dealing with actors.” And thatʼs totally fine. Thereʼs a position called Director of Photography that is often where those troubled souls find solace.

Alsabooryʼs major Music Video success was as a scriptwriter. His screenplay for Hussam Alrassam Wakt Alnoom, Was turned into a hit video, earning Alsaboory Academy Award. Alsaboory was born in Iraq, Baghdad 17/6/1991 In 2008 Alsaboory started his artistic journey as a Visual Editor at Star TV in Syria in which he montaged various video clips that were published on air on several well-known channels such as Rotana Cinema Channel. Two years later, he worked at a different Art company called "Middle East Art Production and Distribution".

Subsequently, Alsaboory moved to Jordan where he worked as a Visual Editor at Eye Vision Production.

In 2013, Alsaboory moved to Sydney, Australia where he established his own production company " Shootime Alsaboory" along with his brother Rani Alsaboory; Since then Alsaboory has started his journey as a Director. Accordingly, he directed various successful Ads & video clips including a national song to the Iraqi football team during the world Asian Cup in Australia.

Internationally-renowned movie visual effect/motion graphics designer, video editor, and director with over many years of innovation in the film and music video industry. Producer of awarding-winning content featuring cutting-edge animations, videos, and visual effects that have fulfilled the mission and core goals of various leading global media outlets and Arab celebrity singers on schedule and under budget.

Montaged multiple movies, video clips, and series for numerous Arab celebrity vocalists to include Hussam Al-Rassam, Majid Al- Muhandes, and Mahmoud Anwar, among many others. Director of numerous successful ads and video clips to include a national song for the Iraqi football team during the 2015 Asian Cup in Australia. Montaged numerous videos as Visual Editor for Star TV Syria which have broadcasted across various prominent channels such as Rotana Cinema Channel. Personal Vevo channel. Experienced in motion graphics design and editing across a wide range of platforms and media. Managed large-scale projects and teams with superior efficiency and technical/artistic outcomes. 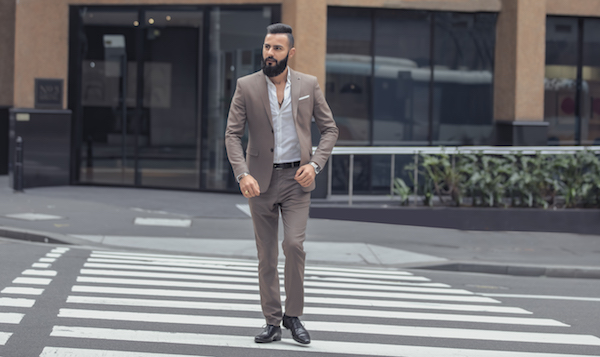