Channeling writer and poet Jack Kerouac from his famed book, On the Road, author D. Sidney Potter is on the road in over a dozen cities during a five year period in which he writes about – in essay form, the real estate bust while working as a mortgage operations consultant for such Fortune 500 companies as Wells Fargo, CitiGroup, Deloitte & Touché and Accenture.

His writings are an insider perspective that takes hard punches at the banking industry, while criticizing the American populous in its naiveté in so willingly drinking the poisonous Kool-Aid, known as subprime mortgages. 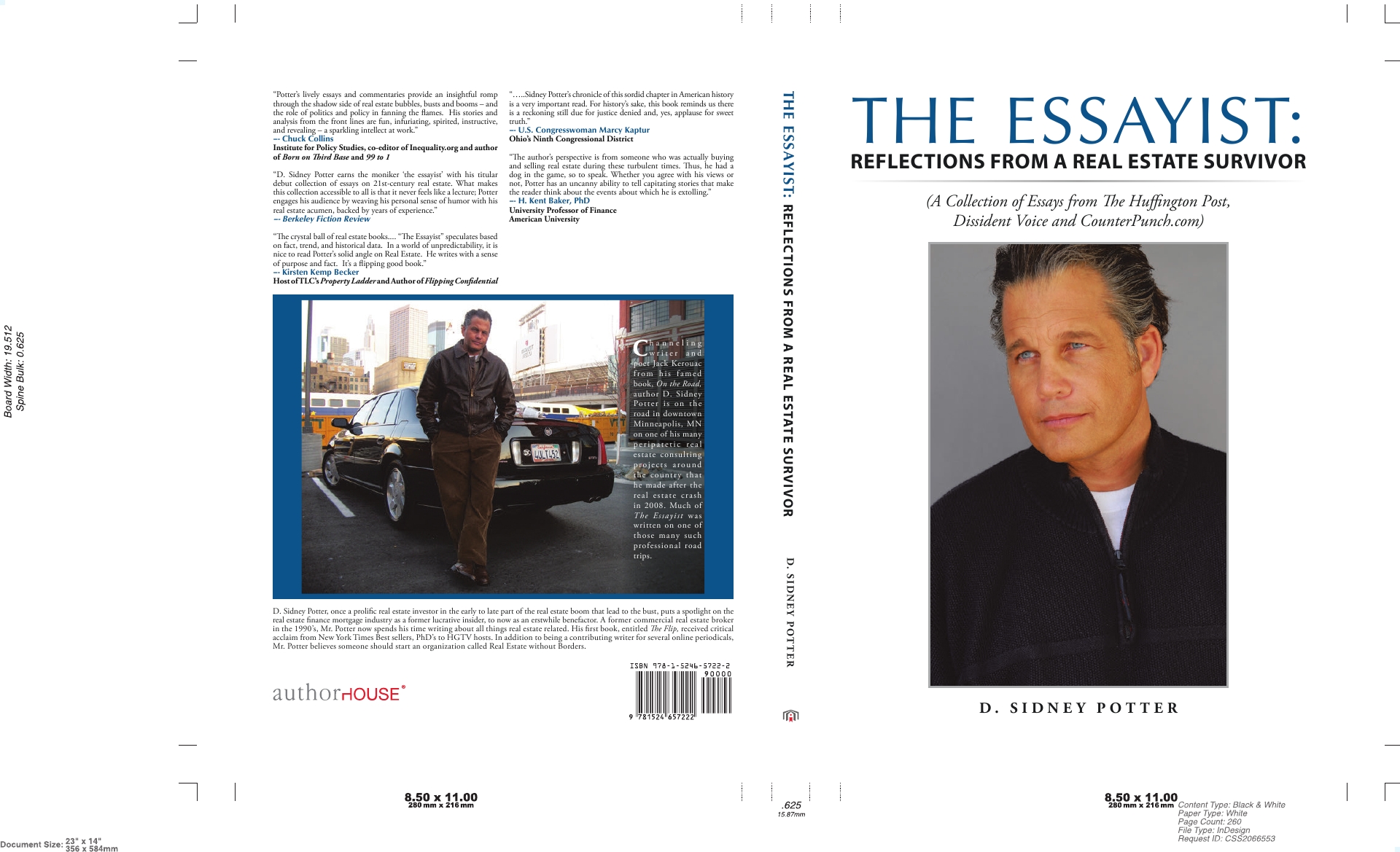 The pathos of the 2008 Great Recession had a fairly wide sweep, from minimum wage busboys, to newspaper heiresses like Veronica Hearst, to Fed Reserve chair Ben Bernanke, whose childhood home was lost as a result of a relative not making timely mortgage payments --- wherein all the latter experienced some type of economic pain, or at least embarrassment, related to the Great Recession. These episodes are captured in this book as a way to bring a slight degree of levity to this economic catastrophe, but to also underscore a serious juncture in American social and political theory as well.

Author D. Sidney Potter, once a prolific real estate investor in the early to late part of the real estate boom that lead to the bust, puts a spotlight on the real estate finance mortgage industry as once a lucrative insider, to now as a disenfranchised member and erstwhile benefactor. The irony of having to make his living as a mortgage operations professional that now examines the very mortgage financings that once bore his name, does not go past him. His unabrasive and sometimes crude essays examine the usual suspects; from bankster CEOs, nascent political movements, professional legislators, to the analytics of mortgage products that resulted in the self-inflicted implosion. Mr. Potter's collection of essays act as a self-entombed time capsule that should be taken as a testimony of fact, not fiction. 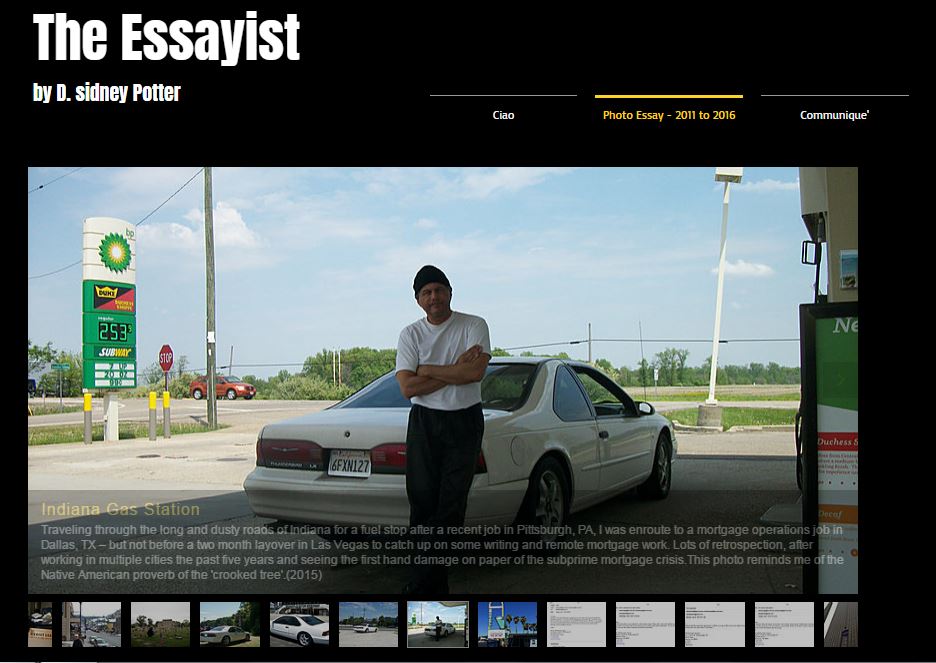 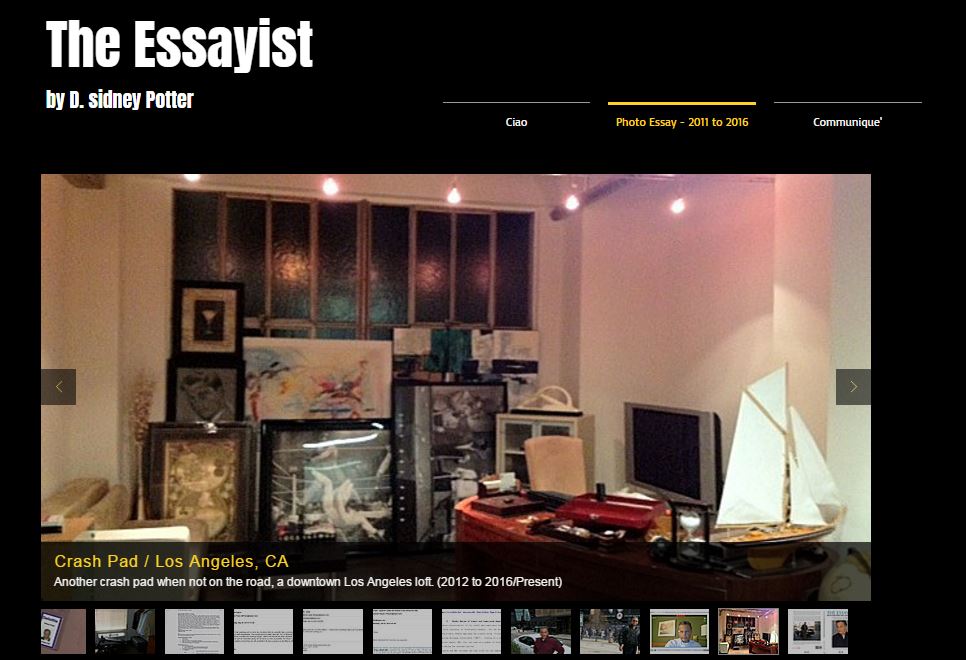 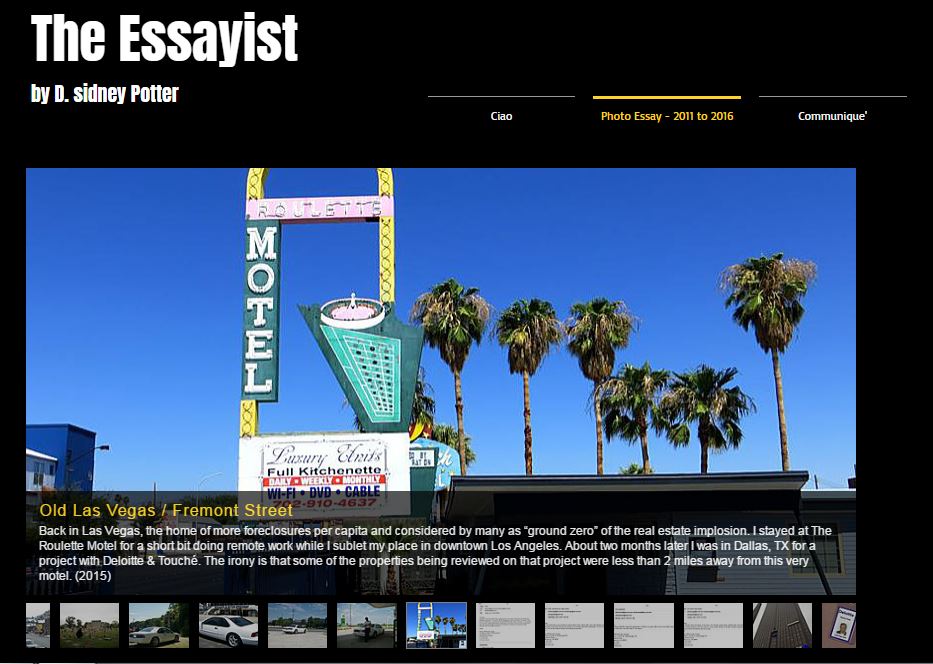 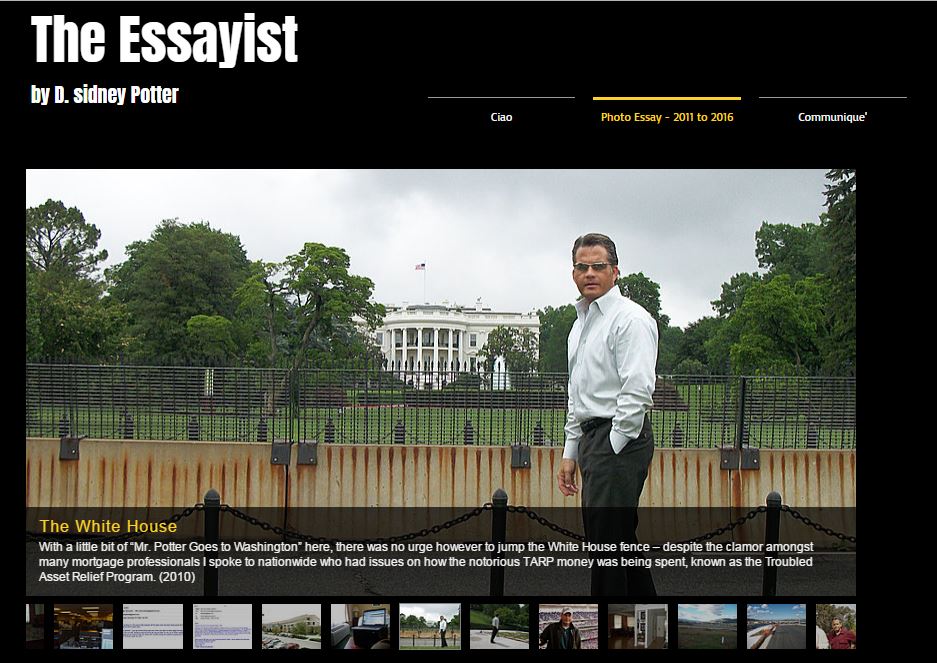