A recent interview with Brian E. Neal proves that he is no stranger to knowing what it takes to succeed in one's path of choice. Brian E. Neal stated in a recent interview that he knows "if you do your best to do everything the right way by remaining dedicated, working hard and proceeding passionately in the direction of your dreams, things have a great chance of working out the way you want them to." He also conveyed that "he wants to serve as an example to others through his work as a model, actor and voice over artist, to demonstrate clearly that hard work does pay off and much good in life is attainable". Recently, he was part of a circus themed shoot, brought in as a lead model and acrobat.

The shoot was hosted by photographer, Thomas HP Jerusalem a.k.a. Jerry. The photographer then submitted photographs from the shoot to Vogue Italia, who then picked up the photographs. Two of five photographs that Vogue Italia selected from this shoot of Brian E. Neal, appeared on Vogue Italia's "Best of" page on their website. Additionally, Neal was recently featured as a young father in American Girl Magazine. Brian E. Neal has over 29 credits to his name as an actor, according toIMDb.com. He became a union actor in December 2014, obtaining his SAG/AFTRA membership then. "I started work as a background actor and then more roles followed, now working in a supporting and principle role capacity." He wants to show others "it's possible". After all, it is common knowledge the word "impossible" truly means "I'm possible" another industry peer stated, and "Brian E. Neal is a good example of that". It makes sense in terms of a general consensus that one of Neal's favorite actors is Will Smith, known for working hard to achieve all he has to date. "I have followed his career from the Fresh Prince of Bel Air days. I watched it so much that I think I started to pick up some of his mannerisms, like when he would stare at the camera as if he were looking at us, the audience, anytime something silly happened", Neal articulated. Neal having reached his first significant dream of becoming a working actor and model, has conveyed that he has high hopes of one day possibly being able to work alongside Will Smith on a film or TV project. Brian E. Neal is also a self-taught avid tumbler, who coaches tumbling for children and youth. 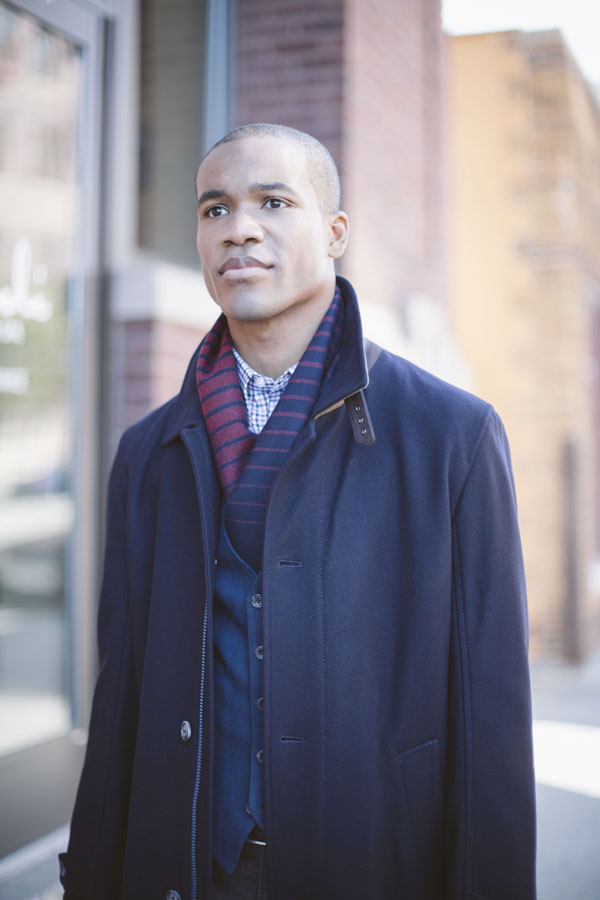