Animal lovers came out in force for Animal Equality’s Inspiring Global Action Gala at the Beverly Hilton on Saturday (December 2), with few dry eyes in the house during the evening’s emotional and impactful speeches. 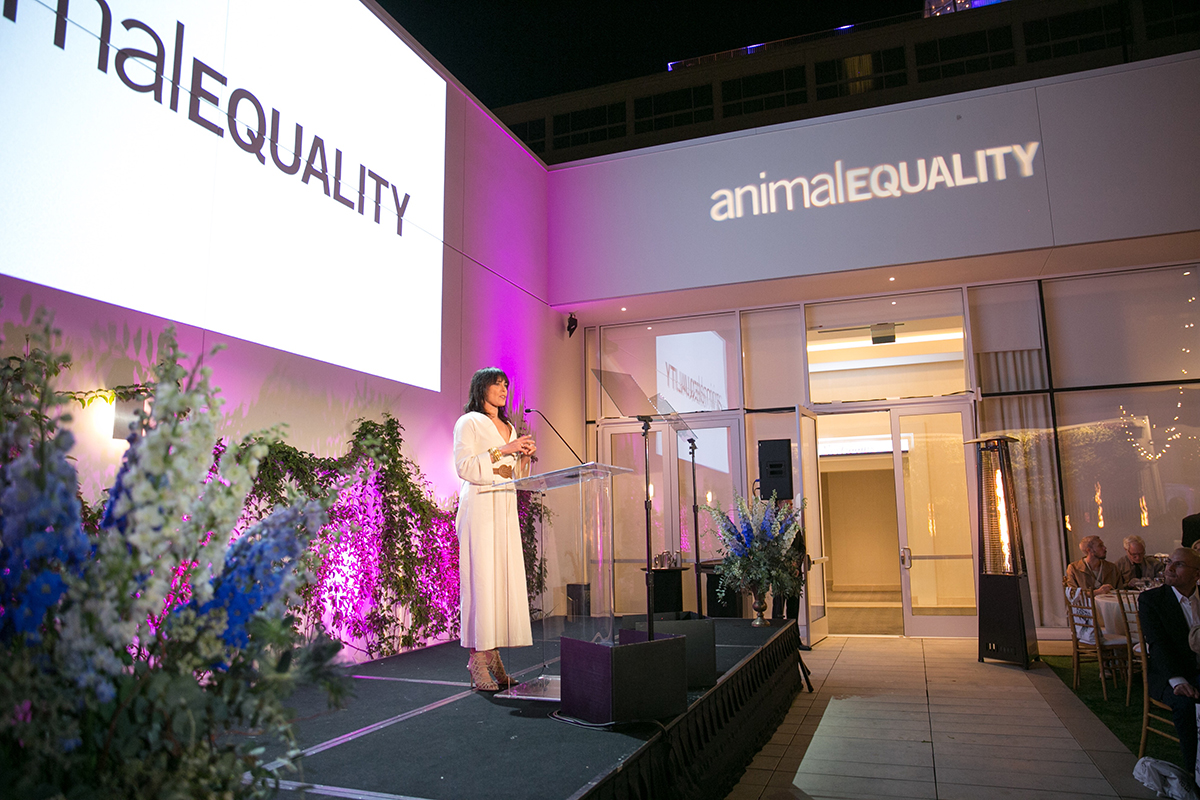 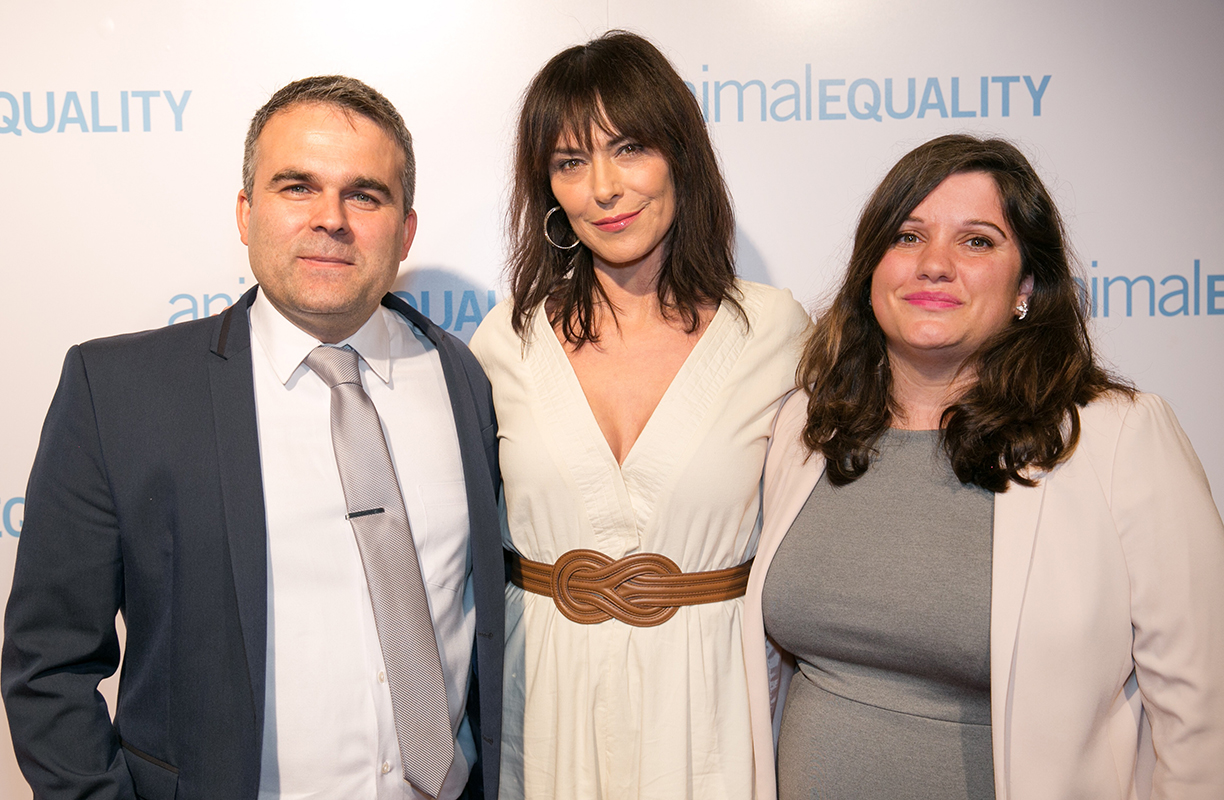 Echoing the acceptance speech of Prince Khaled bin Alwaleed, musician and Animal Activist Moby, who recently celebrated his 30 year vegan anniversary, said: “I liked what you said about consigning animal agriculture to the dustbin of history – it’s going to happen – it just can’t happen soon enough.”Kat Von D added: “It’s an amazing time to be vegan!”Speaking about the work of Animal Equality’s brave investigators around the world, Marco Antonio Regil said: “After watching these videos I knew this was something I couldn’t be aligned with. It was in this moment that I decided to change. It was a difficult choice, but I knew that this was something I had to do as it was in my heart and it feels amazing because I can work with organizations like Animal Equality.”

Animal Equality is an international farmed animal protection organization working in the US,  UK, Mexico, Brazil, Spain, Germany, Italy, India and China to end cruelty to farmed animals and promote plant-based eating for the benefit of people, animals and the environment. Rated as one of only three Top Charity’s by independent assessors Animal Charity Evaluators, Animal Equality is known for its ground-breaking investigations, legislative and corporate outreach work and educational outreach. 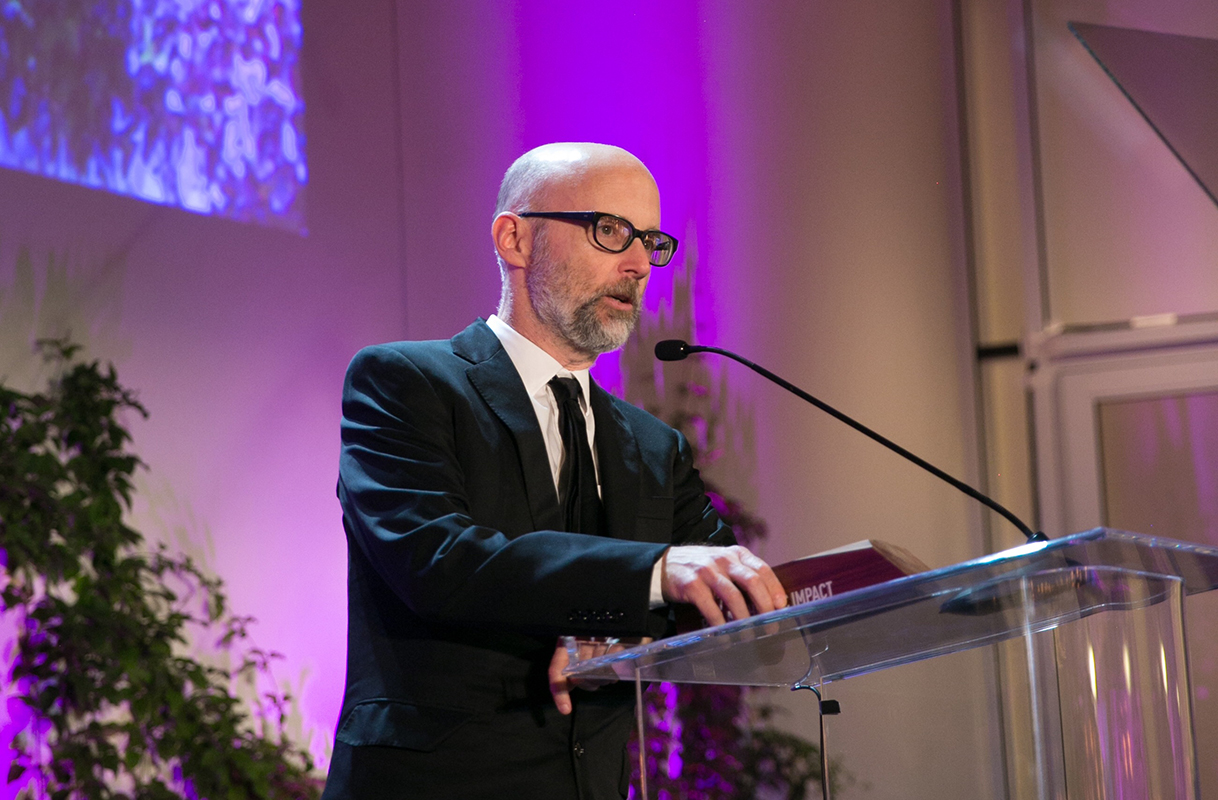 The organization’s virtual reality 360 film series, the latest edition of which was narrated by actress and animal advocate Evanna Lynch, was released at Sundance in 2016. The series, which transports the viewer into factory farms and slaughterhouses, has since been featured in The New York Times, Daily Mail, Vice, BBC, Times of India, El Pais, and other noteable global media. It has also been short-listed for a number of international awards. 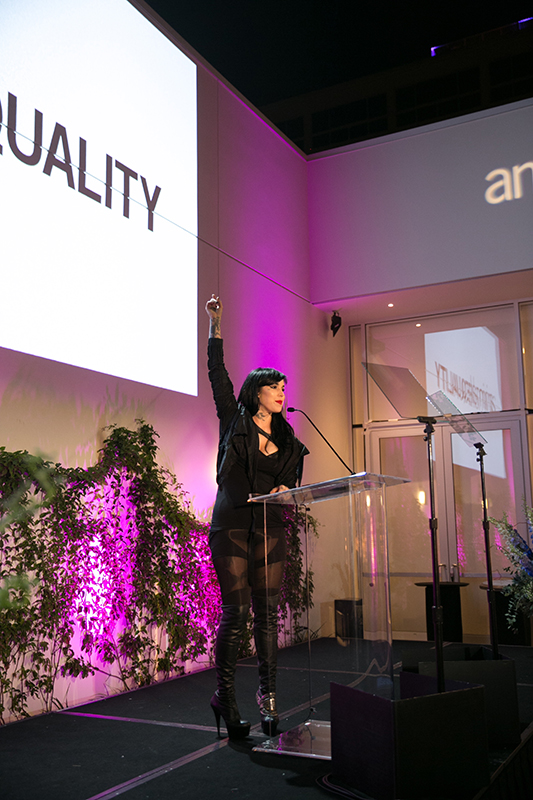