Kimi Acosta is a teen actress on the rise, attributing her success thus far as a working actress to her supportive family, working hard, staying true to ethics in all she does and never giving up, as well as maintaining utmost faith. 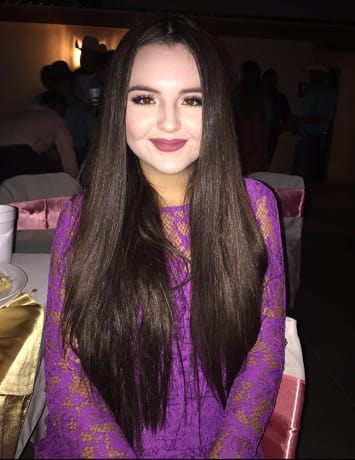 In addition to appearing in the film, “The Night Before” as Penny, released on Redbox September 19, 2017, she recently wrapped production on a teen series of a production entitled, “Vantage Points” which will be released on Amazon in early 2018. She has been cast in a pilot for a TV Series as one of the leads. The project is called “Supernal.” As described by Kimi Acosta, "it is a faith based series about a teen named Gabby who is being bullied". Acosta worked with Radio Disney out of Dallas, hired as a permanent employee of Radio Disney doing voice-over work, until the location was moved out of the Dallas area. Kimi Acosta stated in a recent interview, “I’ve played the lead, co-lead, supporting actress and principle in a lot of student films, indie shorts, indie features, and have also worked as a featured extra. She continued, “I have been on a ton of sets, so I’ve gained a lot of knowledge and experience throughout the years, working behind the scenes as well, which gives me a well-rounded perspective in terms of all that goes into making a quality production.” Kimi Acosta attended Grand Prairie Fine Arts Academy for three years to study to perform in their theater arts program. In addition to her training in theater, she has worked with many known and respected acting coaches for television and film.

Kimi Acosta also summarized the importance of being a “role model” to other up and coming teen actors, and to all, truly. “I want to be someone who people look up to. I want to always stay true to myself, never compromise my morals or values. Advice to all, she conveys the importance of “always being kind.” "Treat people how you want to be treated. Love one another and respect one another.” Kimi Acosta supports organizations that protect animals and is also supportive of organizations who advocate against bullying. “I have been bullied, states Acosta, “and I’ve seen people bullied, and I don’t like it.” Kindness matters. ​​ 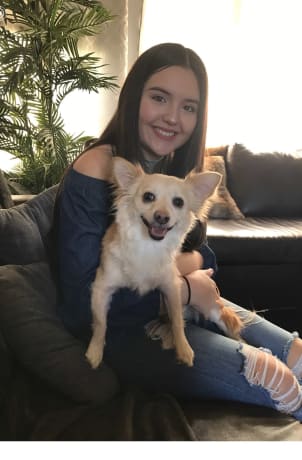 Kimi Acosta has immense gratitude when it comes from the support from her family. “My family has always been my main support system. As recalled by Kimi Acosta, when she was a young child, she spoke to her parents and said, “mom, dad, I want to work inside the TV.” Kimi Acosta concludes, “when I went to my first audition I officially became the happiest girl in the world.”

Keep up with her latest projects by following her page on Twitter at https://twitter.com/margieacosta02.