Lachi is a New York City recording artist, songwriter and author with the big attitude and even bigger heart Newyorkers are known for. Her music has aired on national TV and film, to include her Pop / EDM single Boss on 'Bad Girls Club,' and radio show's such as Oprah Radio, and her writing has been spotted in PublishersWeekly and The Examiner. 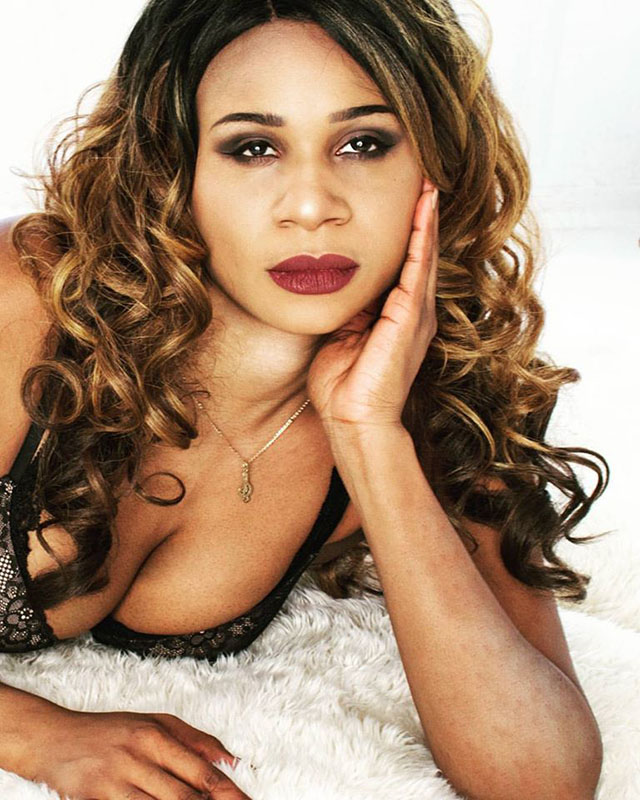 Lachi has just released an EP, "The Selfish Release," on which she has written, recorded and produced all 4 tracks. Though the album is up for purchase online, supporters can download it for free at lachimusic.com. Her single, "Selfish" is a classy, intelligent combination of Trap and Soul, celebrating the Self and discussing how loving oneself is 'selfish' and how can love be a bad thing?

Another song on the EP, Cannot Resist, is a dancehall track also celebrating the Self, focusing on female sexuality, a topic many shy away from discussing. Lachi talks about how being confident with what you want makes you irresistible.

For anyone following Lachi online, one can immediately sense her keen-eye for fashion, mixing sexy with confident with intelligent. But something people may not know, is that she's legally blind. When asked how she maintains her stylish persona, she said, "I wasn't always this way, but once I came to terms with my vision issue, realized everybody's got something, the confidence came next, came naturally." Her growth in confidence manifested in a heightened sense of glamour, evident in her style and her music, with songs going from "Ugly Beautiful" at the start of her career to empowering singles entitled "Boss," and of course, "Selfish."

Again, "The Selfish Release" can be downloaded free to supporters at: www.lachimusic.com

Find out more about Lachi at: 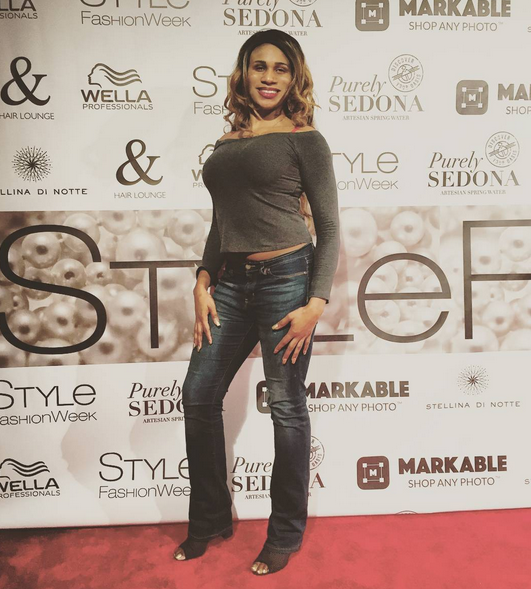