« This Certificate of Recognition is presented to David Serero for your contribution to our city's dynamic cultural landscape. Through your work as an opera singer, actor, director, and producer, you have enriched our vibrant performing arts sector and uplifted and inspired diverse New Yorkers. As you celebrate your three BroadwayWorld Awards with family, friends, and fans, I applaud your achievements and wish you continued success in all that you do. » Mayor Bill de Blasio, on February 8th, 2021.

While receiving this critical distinction, David Serero said the following: « New York always has been my American Dream. To receive this important recognition from the Mayor of New York City is a dream come true. Mayor Bill de Blasio shows once more his support for the Arts and every New Yorkers. Over the last decade, I have dedicated all of myself to make every single New Yorkers proud of the opportunity they're giving me to create and perform. The City of New York is the world capital of Entertainment, Broadway, and Sinatra's 'New York, New York' resonates in my head every day: If I can make it there, I'll make it anywhere. I wish to take this moment to thank and acknowledge all the New Yorkers who have given me an opportunity and who continue to believe in me, from venues, organizations, cast members, musicians, journalists, to the last but not least, audience members who always attend my shows and trust my artistic choices. I created my unique brand bringing theatrical classics to a broader audience while adding my modern signature. Brilliant New Yorkers have opened me their doors and hearts, such as Jason Guberman and David E.R. Dangoor from the American Sephardi Federation, my manager Robert R. Blume, Angel Orensanz from The Angel Orensanz Foundation, and many more. To be yourself is priceless, and New York allows me to achieve that. It's only the begging of a new decade where I'll continue to dedicate all my best to my artistic endeavors to benefit the New Yorkers. It's a long way from the suburbs of Paris filled with dreams to perform someday in New York, to miraculously land in the Mayor of New York's words and congratulations. I have a special thought for my beloved father, Marcel Serero, and my grandparents Lily and Raphael Serero. I strongly admire and respect Mayor Bill de Blasio, and now I'm bound with him for eternity. This is a true honor I'll never forget, and for which I'll be eternally grateful. » said David Serero with heavy emotion upon receiving this important recognition from Mayor Bill de Blasio.

David Serero is a critically acclaimed and awards-winner opera singer, actor, director, and producer. He has performed more than 2,500 performances in more than 45 countries, directed and produced nearly 100 theatrical productions, starred in over 100 films and TV series, recorded and produced over 100 albums and, played more than 50 lead and title roles (in several languages) from the opera, theatre, and musical repertoire. In New York, he starred Off-Broadway in iconic roles such as Shylock, Cyrano, Othello, Barabas, Yiddish King Lear, Don Giovanni, Figaro, Romeo, Nabucco, as well as new works such as Napoleon by Kubrick, Queen Esther, Anne Frank a Musical, among others. In his native Paris, he also starred as Don Quixote (Man of La Mancha) and Happy Mac (Beggar's Holiday by Duke Ellington). He entered the prestigious Who's Who America for demonstrating outstanding achievements in the entertainment world and for the betterment of contemporary society. In 2019, he received the Albert Nelson Marquis Lifetime Achievement Award, the Morocco Day Distinguished Achievement Award, the Trophy of Morocco's culture, and named among the fifteen most influential Moroccans worldwide by Morocco's airline Royal Air Maroc. David is a Recording and Television Academy member and a voting member of both the Grammys and Emmys. In 2020, David Serero received the UNESCO Award for Diversity in Paris and became an Honorary Member of the United Nations of Arts and Science. In 2020, he won 3 BroadwayWorld Awards for Best Performer of the decade, Best Producer of a Musical, Best producer of a Play of the decade. www.davidserero.com 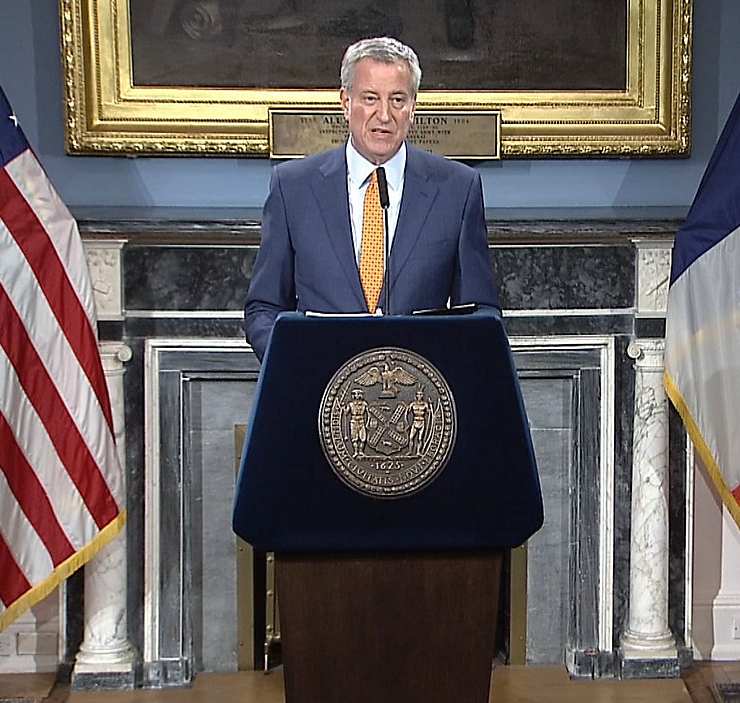