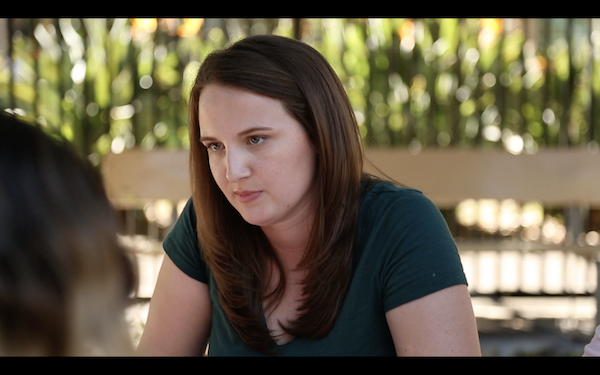 Now the reason this is a show you need to all wait around for is because it is set to be one of the funniest comedies to hit our devices in a long time.  Nannies was written and created by two ex-nannies to the Beverly Hills elite and decided to never reveal their identities for obvious reasons once you have watched the show.  Despite the fact that it’s a comedy, it handles real life issues; like the boundaries of working with children and their parents, family secrets and how to raise someone else’s children without getting too attached.

Nannies has an ensemble cast of four incredibly talented, diverse, female actors, Lilly Dennis, Ximena Casillas, Daphne Castrejon and Mela Lopez.  The show has both equal parts Spanish and English in the script and it makes for a refreshing show that appeals to all ages and demographics.  The casting is wonderfully diverse and well thought out.  Nannies is said to “reflect the world we all walk around in” and has attracted quiet the following of fans in anticipation for the series, especially seeing as it stars the Australian actress Lilly Dennis who is on the rise to fame in the comedy world.

Nannies is a wonderfully written comedy, I personally was able to get a preview of the show and it is ‘fall-on-the-floor-crying’ kind of funny.  The writing is incredibly quick with outstanding wit and intelligence.  Nannies will be made for viewing later this year so stay tuned to find out where you can stream it! 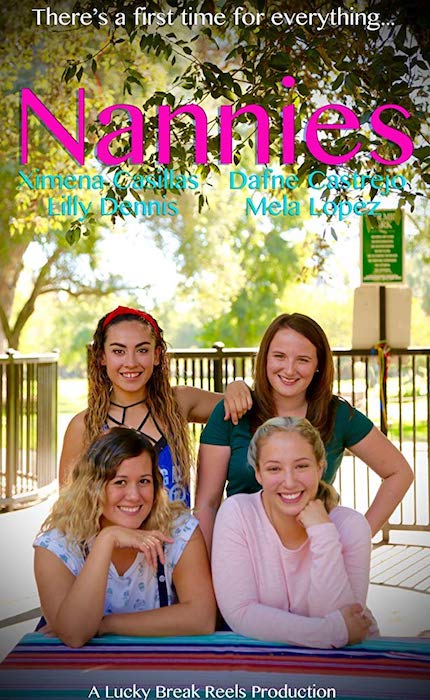