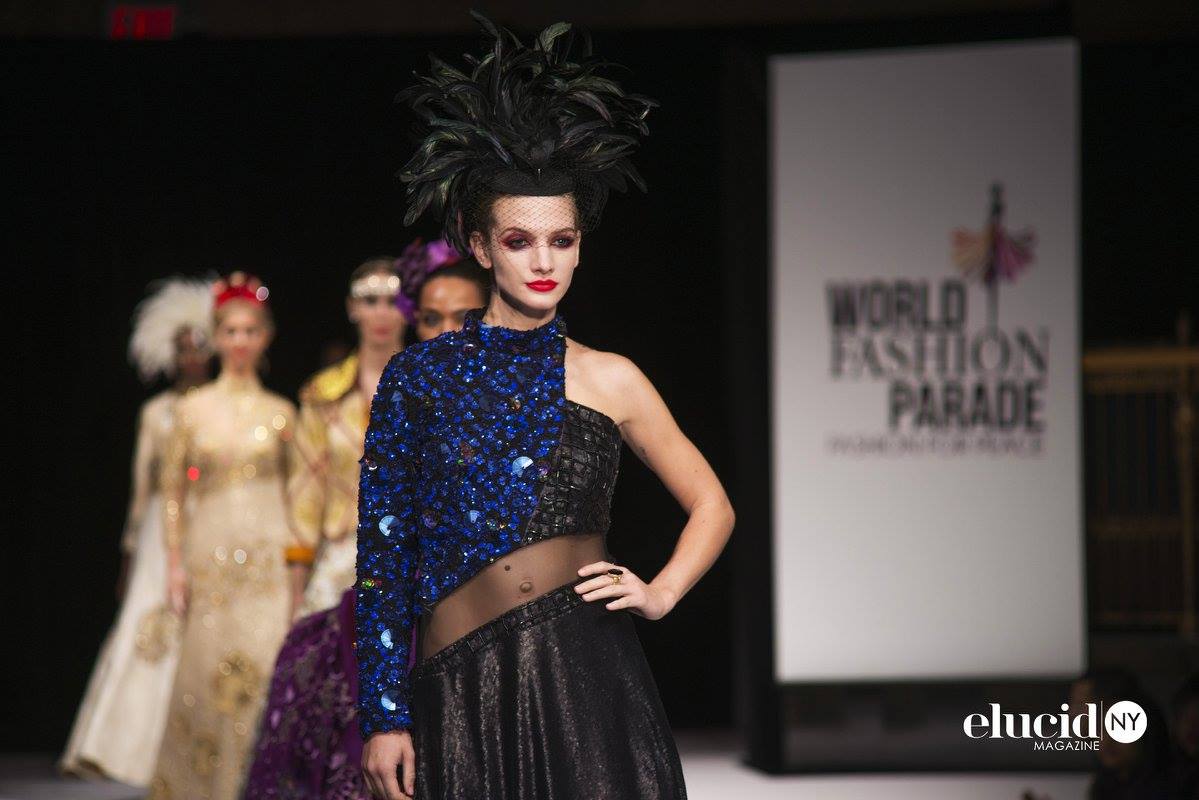 One of the biggest fashion trends that originated from New York is not a wearable trend per se, but it is the trendiest of all fashion trends as it never goes out of style, and that is seasonal fashion shows.

Technically, fashion shows originated in Paris, but it was New York that brought us fashion shows for every spring/summer and fall/winter collection of every major designer that had to be showcased properly on the runway. With this is mind, let’s see what other trends we’ve seen come out of NYC.

One of the trends that are still extremely popular is 'street style' that originated straight from the streets of New York City thanks to Bill Cunningham, a photographer that many people cite as the first street-style photographer. He shot candid photographs of people in the 1970s and discovered various trends among them that all had one thing in common and that was the 'dressing-for-myself' attitude.

The emerging hip hop scene of the 1970s saw itself attached to sportswear brands like Adidas that made the black and Latino kids all over the five boroughs go crazy for oversized pants, bomber jackets, and brightly colored tracksuits. These trends continued well into the 1980s and gained worldwide popularity when rap music reached its peak in the mid-1990s.

New York City may not be the only fashion capital of the world, but it is certainly the place where celebrities, socialites, and various upper-class individuals bring fashion to the masses.  Lady Gaga and JLo, both born and raised in New York, are some of the biggest celebrity fashion icons of our time, and we could probably write a book on what New York-based show Sex and the City has done for fashion trends.

In 2013, Proenza Schoulershowcased fringe during New York Fashion Week, which inspired plenty of other designers to quickly follow suit. In 2014, Diane von Furstenberg sent a bunch of crop tops down the runway during new York Fashion Week's Spring 2014 collections, and pretty soon crop tops were literally everywhere. We can’t wait to see what NYC has got for us next! 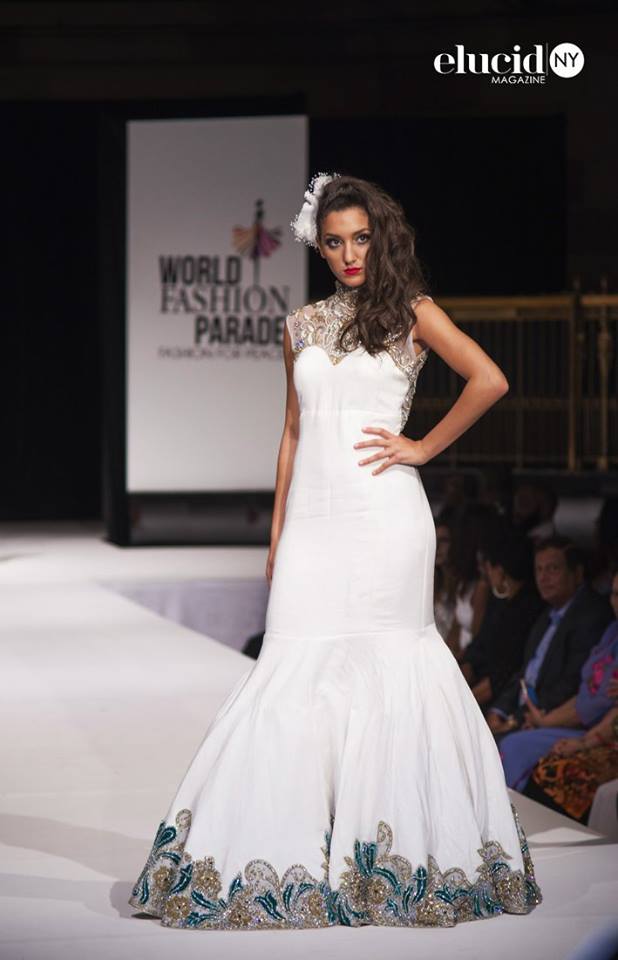