New York City may be one of the fashion capitals of the world, but that’s not only because all major fashion powerhouses showcase their designs there all the time. It’s also because fashion bloggers of NYC are some of the most influential in the world.

People browse the internet for all sorts of reasons, to find jobs, meet people online, read the latest news or get the latest updates on fashion! 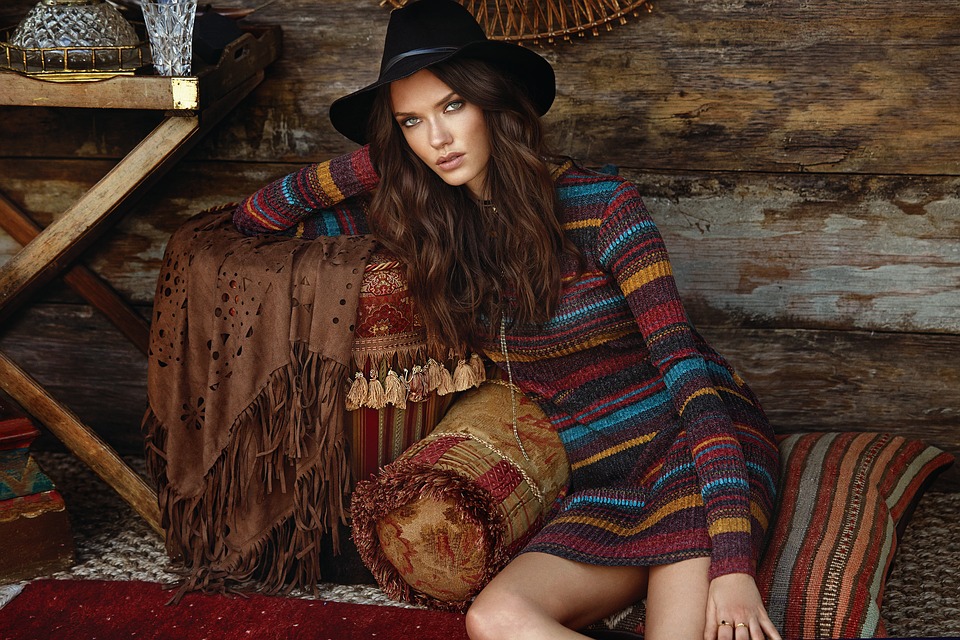 We’re one of those people who would kill for a fashion blog in New York, but will settle for a little overview of the top 7 NYC bloggers everyone needs to know about.

Krystal Bick is a very upbeat blogger with down-to-earth style that is relatable wherever you are. Unlike many other bloggers whose looks are too edgy to be pulled off by many, Krystal talks to us mere mortals who like fashion, but are no Heidi Klum. She lives in the West Village and owns a corgi named Elvis.

Erika Fox is in her mid-20s, but is just as influential as many of her senior ‘colleagues’ who've been in the business for years. Fox is from Ireland, and one of her most distinctive features include her long red locks that are quickly becoming the talk of the town. Erika used to come to NYC over the summer back when she was in college, and soon after graduating she relocated to New York, where she's been working in the fashion industry for several years now.

TheFashionGuitar is a great fashion blog written by Charlotte Groeneveld who moved to New York after having lived in the Netherlands and London. She is a mom of two and likes to keep things real on her blog. She is often wearing sneakers and designer bags, and says she only partners up with brands she truly likes. 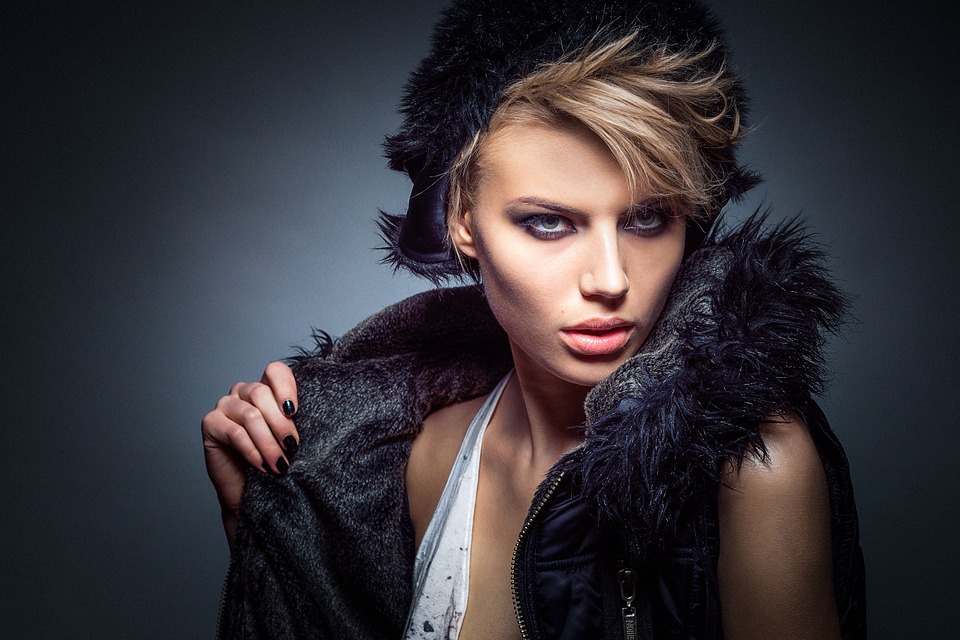 Michaela Babuskova is the creator behind FIGTNY, which stands for f***it…going to New York, and you can pretty much guess what her blog is about. It’s about her effortless yet very chic style, which is comfortable, edgy and cool at the same time.

Karen came to New York from London, and loves to answer the eternal question that is on every girl's lips all the time - Where Did You Get That? Where Did You Get That, which is the name of her fashion blog, covers street style New Yorkers more than it covers her own personal style. She stops people on the street to photograph them, and ask them – where did you get that?!

Leo Chan is the only guy that made our list, and for a good reason! Leo shows the urban and modern side of New York to all the guys out there with a respectable sense of style. Leo is originally from Hong Kong and loves to travel, and will often mix casual looks with upscale suits that are easy to maintain for a busy lifestyle. 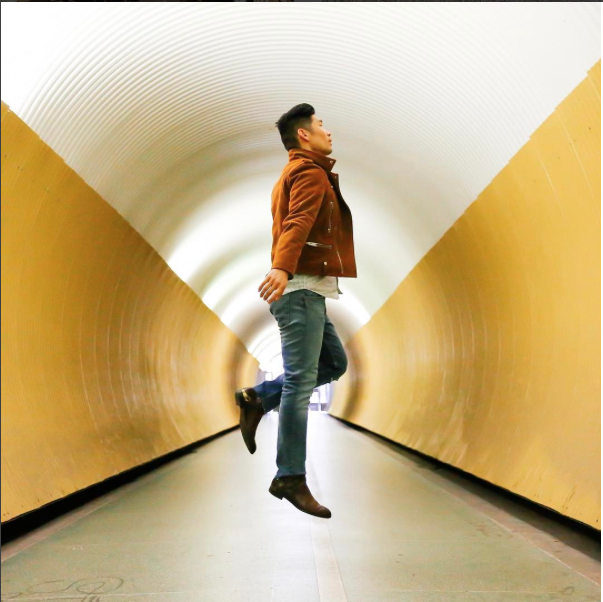