During a time of global uncertainty, fans will always be able to count on the consistent artistry of Scott Howard and his dedication to promoting peace, harmony, and healing throughout the world. After the success of his 2018 album Ascended Man, Scott Howard has released  another artistic masterpiece, the latest album titled The Language of Clouds which hit all streaming platforms in May of 2020.  The release of this highly-anticipated album is accompanied by an eBook which delights the full five (or six) senses, and ushers fans onto a heightened plane of spiritual healing. 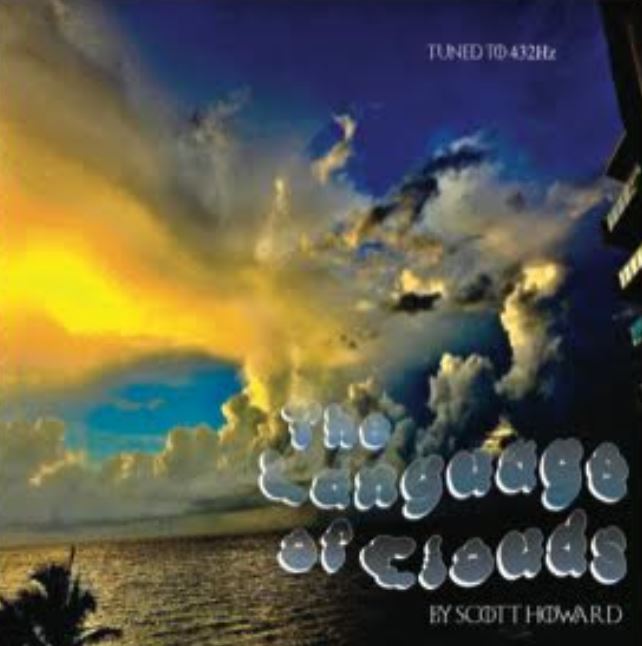 “The Language of Clouds is an evolution of my journey and message,” Scott Howard said.

The EPconsists of four songs – Written in the Clouds, Queen of Hearts, Dreamer, and Harvest Blessings spun into an all-encompassing tale of the ascension journey of Scott Howard which began shortly after the death of his son Maxx. Scott is a firm believer that “in life,  nothing is as it seems,” and he proposes mysterious questions and their answers throughout his lyrics.  He offers his best advice between the beautiful instrument arrangements. “Time to manifest your best…” he sings in Harvest Blessings, “Don’t just exist like all the rest, stop running in circles, your mind creates nightmares and miracles.”

It is Scott Howard’s ultimate goal to elevate the minds of men and work toward creating a better world for all. “The Language of Clouds will not be just an album, but a completely interactive journey,” Scott Howard said. “The artwork and the front cover have a story of its own and needless to say, it was inspired by my son Maxx.” Often described as a healer and protector,  Scott Howard works tirelessly to give a voice to those who do not have one.  He is an activist against child and teen substance abuse and human trafficking, and donates portions of his proceeds to these causes.

In addition to fans, critics have applauded Scott Howard’s unique perspective and intensity. The Planet Singer said, “The title track Written in the Clouds from the album the Language of Clouds, is a true piece of art.” They added, “The track starts with a beautiful introduction that perfectly frames the warm and colorful voice of Scott which thanks to his outstanding performance behind the microphone guides us in this journey. The chorus, like the whole song, carries a very important message for everyone to listen, wake up and find your way”.

After the major success of Scott Howard’s first album Ascended Man, streamed over 6.5 million times,  The Language of Clouds is the follow-up his global fanbase has been waiting for. Scott Howard is planning to tour with his band in 2020 to share this groundbreaking EP with the world, already fielding invitations from Europe and beyond.  “What is happening in our world is all about good and evil and economics,” Scott Howard says, “As the atrocities and crimes are beyond comprehension, I hope my music in 432Hz will help raise the hopes and frequency for as many as possible.”

He added, “Be light and remember to meditate on bringing heaven to Earth.”

Fans can follow Scott Howard’s musical and spiritual journey through his website at www.ScottHowardmusic.com and you can listen to his latest album The Language of Clouds on all platforms through https://distrokid.com/hyperfollow/scotthoward/the-language-of-clouds-3?mod=article_inline. 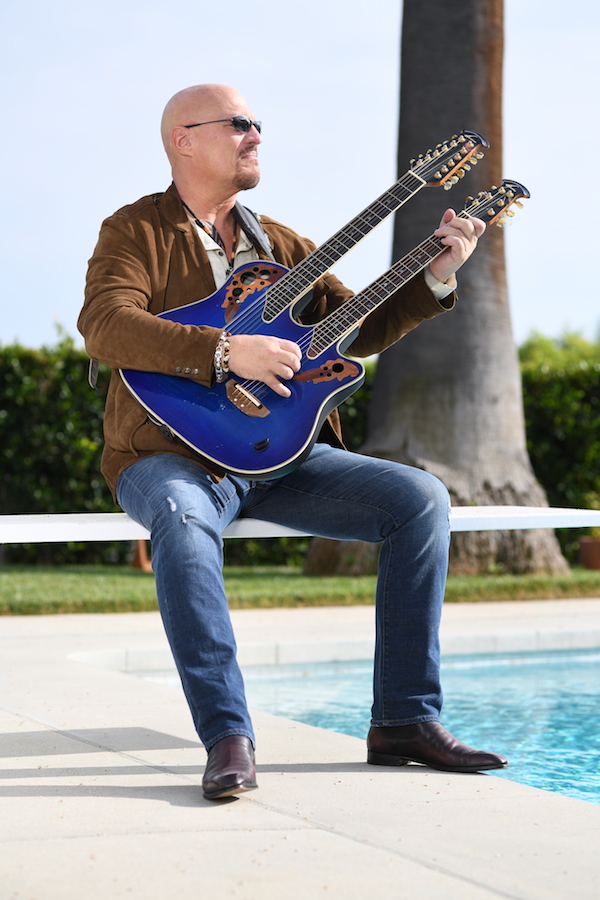