Shalom Kolontarov is a passionate Russian-American Actor/Singer/Producer/Director/Writer and emerging Singer,

widely known for “The Shalom And Lior Show” (2015-2017), “Money Talks Bullshit Walks” (2014), “Love Is Love” (2013), “Inside the American Mob” (2013), “Horrorific” (2018), “Sword. Heart. Stone”, and numerous other films. But the most pivotal moment in his creative career was when he became inspired to create a short film entitled “Mobsters Betrayal” (2013), which was based on a true story. His film received extensive acclaim Awards Worldwide, and due to his undeniably moving performance, won “Best Narrative Film” at a film festival. Ultimately, what started as an avoid interest in acting soon turned into a full-blown acting career, thanks to the unwavering support of his two brothers, Yakov and Lior Kolontarov.

Currently, Shalom Kolontarov has been the Exclusive Manager of Kolontarov Brothers Productions since 2010. Most recently, he served as a leading actor in his very first movie, an Action & Thriller called “NYC Finest” (2014) that received dozens of positive reviews on their streaming platform. In the near future, he will be appearing in another major movie. Furthermore, his debut novel, “The Garden of Life” is now available on Amazon in Kindle format. Driven to inspire as many people as possible, shalom plans on writing more books throughout his career. And Create more music that is all over the platforms Spotify, Apple, SoundCloud, YouTube, and more and movies. 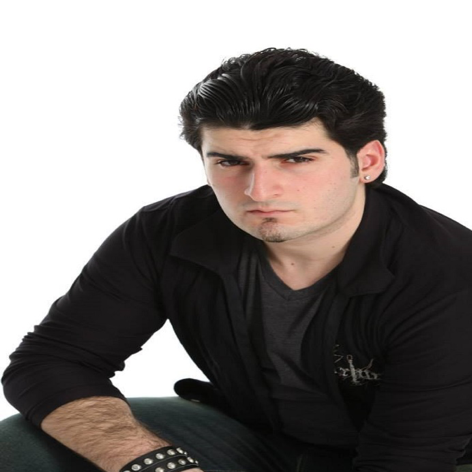 Shalom Kolontarov, the supremely gifted has built upon his artistic legacy and strength of hip hop to come up with some blissful and enthralling musical wonders.

The supremacy of artistry can be felt from each moment of the tracks crafted by Shalom Kolontarov. The fine balance with which he maintains the integrity and strength of the tracks is something that reflects the best out of the hip hop genre. Being an actor, singer, producer, and director, the artist has always been among the best of the creative minds, which reflects from his work in each of the tracks. This very fact makes it pretty clear that he can create tracks that can touch the human soul and left them shattered.

Tracks like ‘Never Forget Her Name’ and ‘Bad Boys for Life’ And Halloween Kills And Child’s Play reflect the musical charisma that the artist carries with himself. Be it the sound design or the vocal line, each fragment of these tracks stands tall and shout the loudest. This is where everything blends and comes 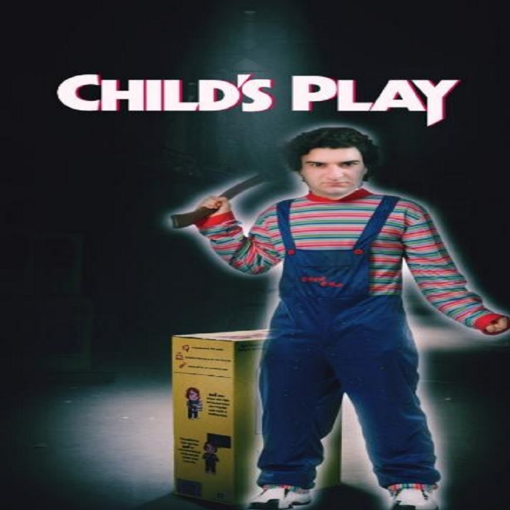