Stephanie Rose has been around social media in the Fashion Industry for quite some time. From her old YouTube Thrift Store Transformation looks back in 2012 to her amazing current 2018 Lookbooks on her channel.

However, her social media has yet hit the peak of her career. Hmm, after analyzing her account and speaking with her directly we came across the solution… Consistency. Nonetheless, based on her recent movements, this does not seem to be the case this year. 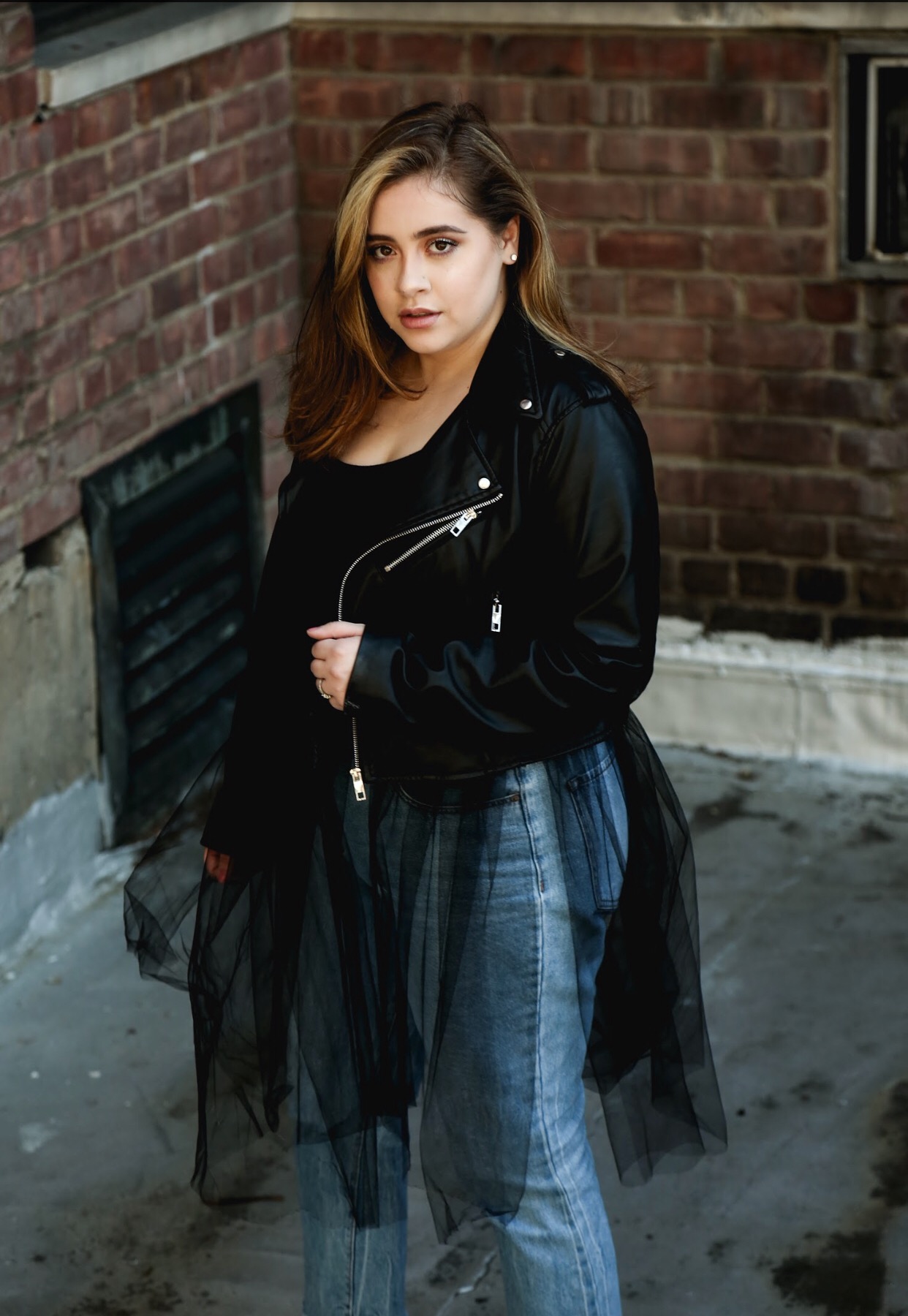 2015 was a rough year for Stephanie due to her sister’s passing. She practically went quite for two years on Social Media but who can blame her. After coming back at the end on 2017, her followers slowly but surely welcomed her with open arms. We found her name trending on twitter loaded with Fan Page accounts. Stephanie was so surprised, she has it re-posted on her page.

Stephanie Rose has been actively posting on all of her accounts and quietly dropped a fire website! On Instagram she has been promoting her new article on her site called

“I am a proud Puerto Rican Woman” 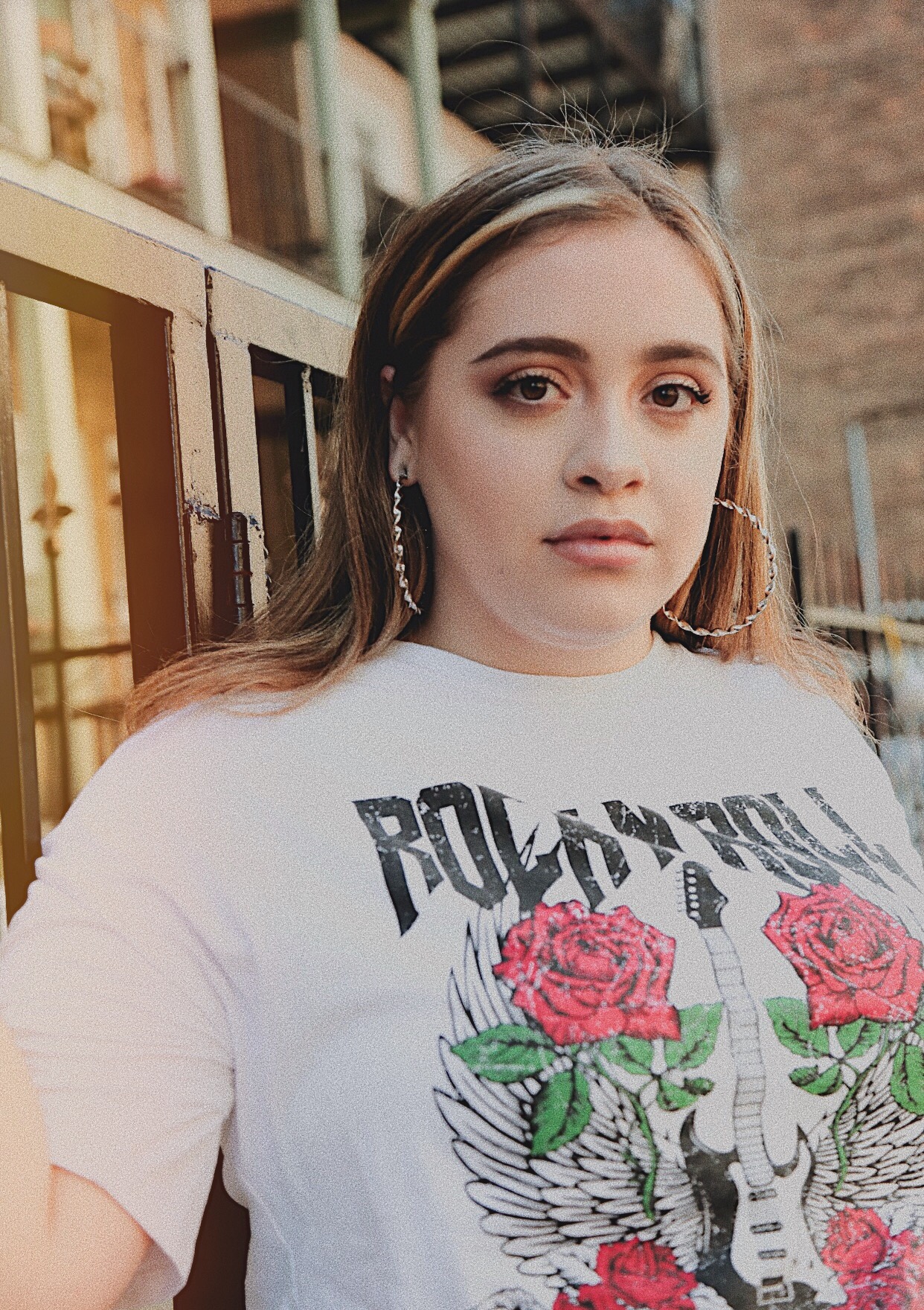 Which goes more in depth of who she is and where she is from. She talks Foster care, Living conditions, Dreams and spreads Positivity. A must read. Amongst other great articles and photos! We found her promoted picture post on the explore page on Instagram and was very much satisfied with her story piece.

Stephanie is only 23 years old with a long road ahead of her but then again there were amazing artists that have come from The Bronx. You never know if she can be the next star!

Stephanie is also known as the Thrift Queen to her fellow supporters, someone even commented “Thrift God” in her recent posts. With this rising Fashionista, we are keeping a very close eye on her in hopes to speak again in a future article about her rising career. Plus we notice some collaborations in the works. New York, are you ready? 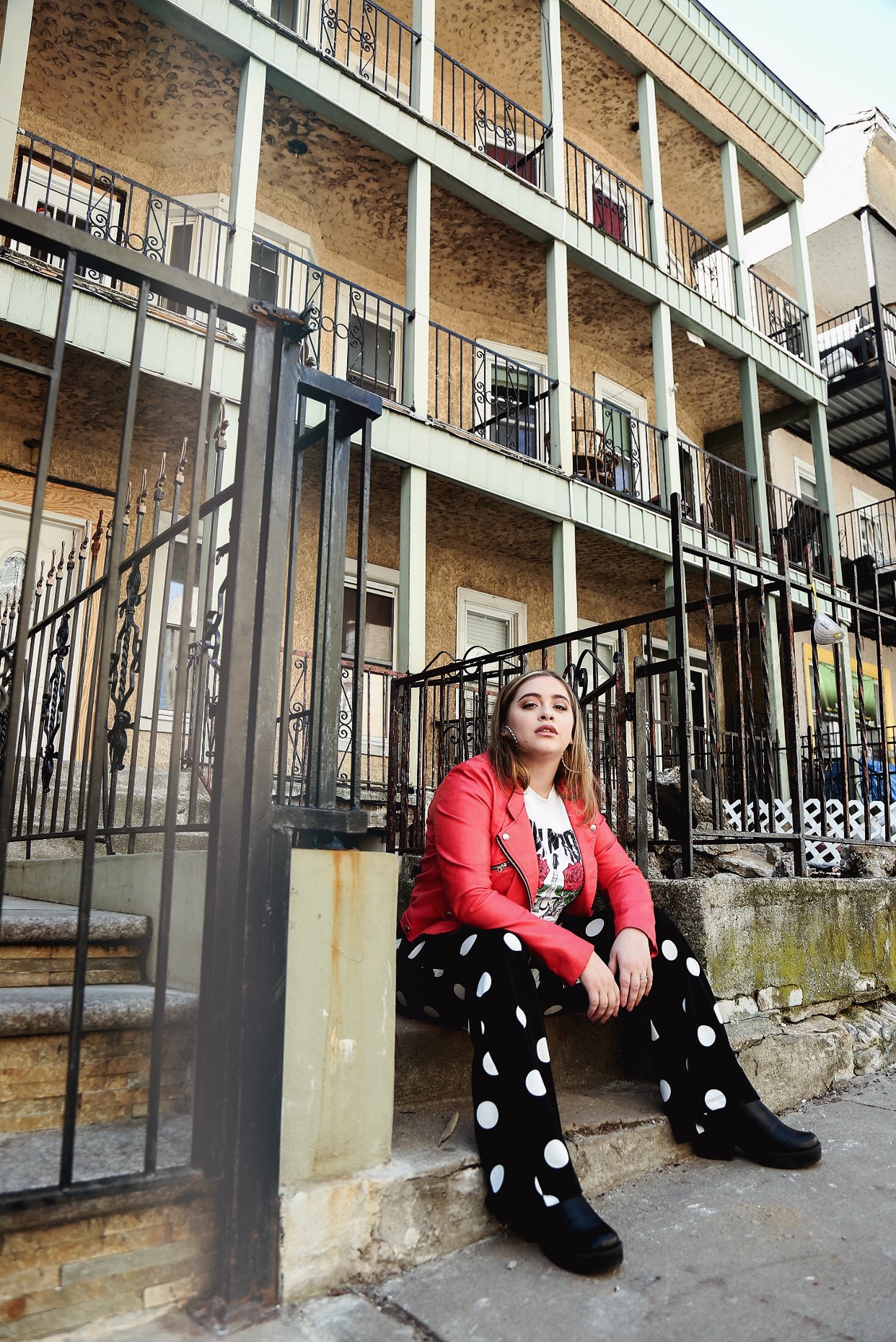