What is desired across borders, regardless of politics, and throughout history?  Peace.  Ever-pursued, often elusive, the pursuit of global peace is a challenge that international scholar and cultural analyst Linjie Chou Zanadu promote a unique approach to. 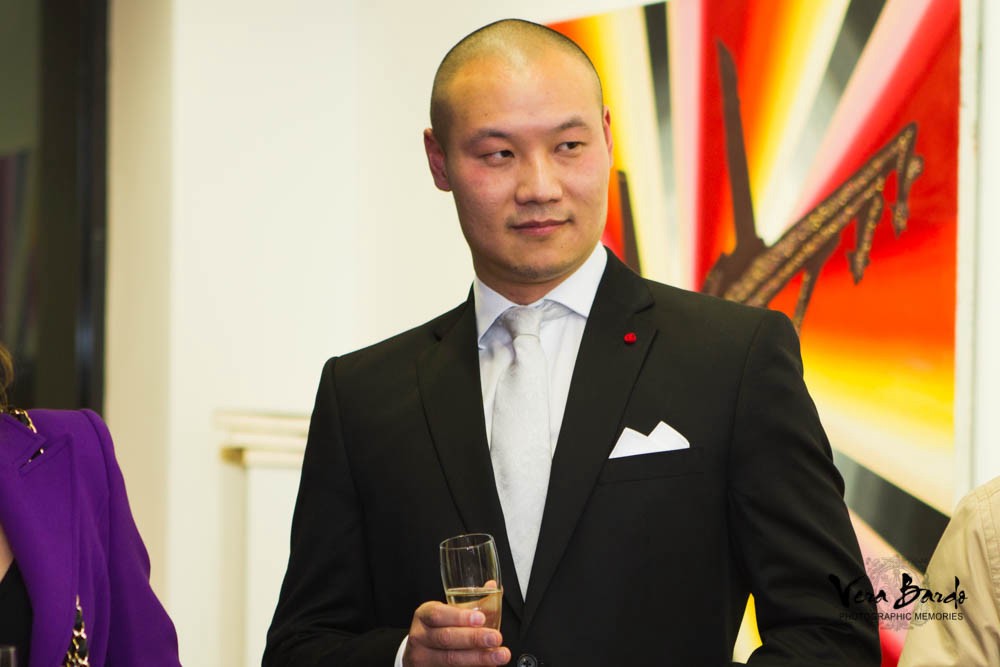 He has developed a vast array of diplomatic skills through his international experiences across Asia and Europe.  Zanadu has been facilitating intercultural dialogue and igniting humanitarian efforts through cultural events at a whole new level.  Having traveled and lived in more than a dozen countries before moving to the United States in 2016, Zanadu's work in Public Relations differs greatly from other conventionalists as he advocates for global citizenship.  His method has given a platform for productive cross-national exchanges, since, as Zanadu explains, “people and dignitaries can come together and start with mutual appreciation and shared enjoyable experiences before being encouraged to explore cooperation for the greater good.” 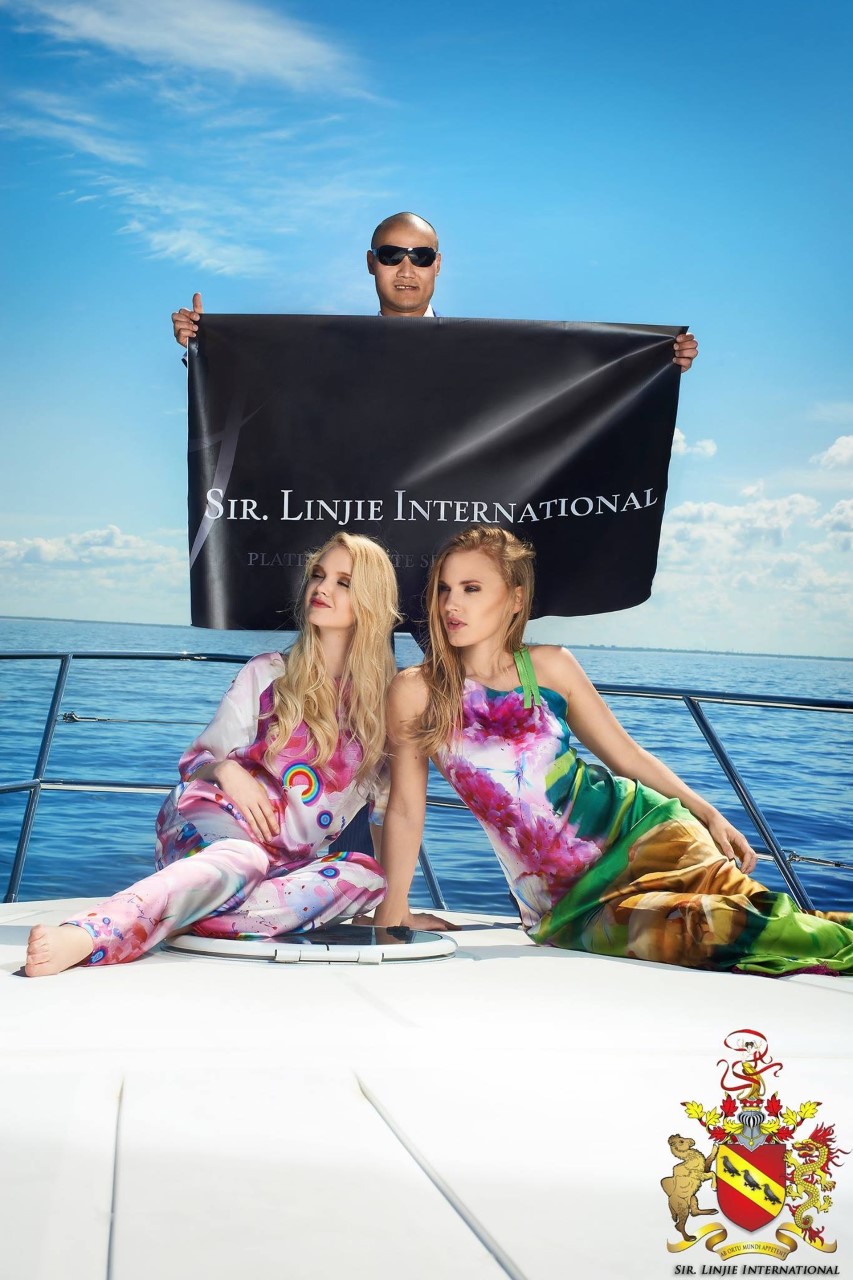 Linjie Chou Zanadu’s promotion of peace through the years has taken many forms.  In 2012, Zanadu advised the national strategy for cultural promotion for the Presidential Cabinet of Sierra Leone.  In 2015, he secured an exhibition for Chinese Calligraphy Artist Madame Qui Zhongkang at the Florence studio where Leonardo Da Vinci finished the famous Mona Lisa.  In 2016, he served as the adviser for international cultural projects for the International Civil Defense Organization, an intergovernmental organization with more than 40 member states.  In 2015, under the patronage of goodwill ambassadors Princess Olga Romanoff and Prince Emmanuel Filiberto di Savoia, Zanadu established the Imperial Order of Culture and Peace.

This is a ceremonial Chivalric Order that celebrates the courageous actions of its members, men and women recognized for their remarkable efforts in reviving culture, humanities, and moral values on behalf of humanity. Zanadu explains that in the changing global, political, and economic tides, it is the goal of the Imperial Order of Culture and Peace to allow culture and art to facilitate the process of mankind’s spiritual evolution towards a brighter future for all.  “Our common appreciation of beauty in its many cultural and artistic forms is a uniting force.  While modern-day developments bring exciting possibilities, it is crucial to maintaining the classical arts and cultural histories as the backdrop to continue on a trajectory that fulfills a positive human destiny,” said Megan Beck, the Secretary of the Imperial Order of Culture and Peace, who is also an international scholar and humanitarian working with Zanadu to spread the mission of the Order.

One way this is being done is through the Imperial Order of Culture and Peace’s Annual Gala, where guests from all walks of life celebrate and contribute to efforts in culture and peace worldwide.   It is attended by royals, as well as some of the world’s leading humanitarians, cultural icons, influencers, business people, and artists, among whom are some distinguished members of the order, such as the famous Chinese artist Princess Hengyi Aisin Gioro, the Minister of Culture of Montenegro Aleksander Bogdanovic, and American Singer Bertie Higgins. 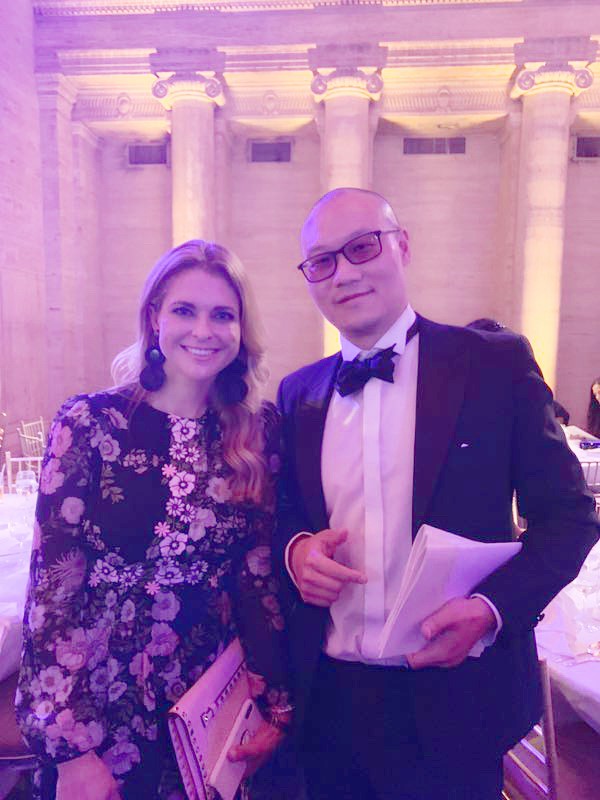 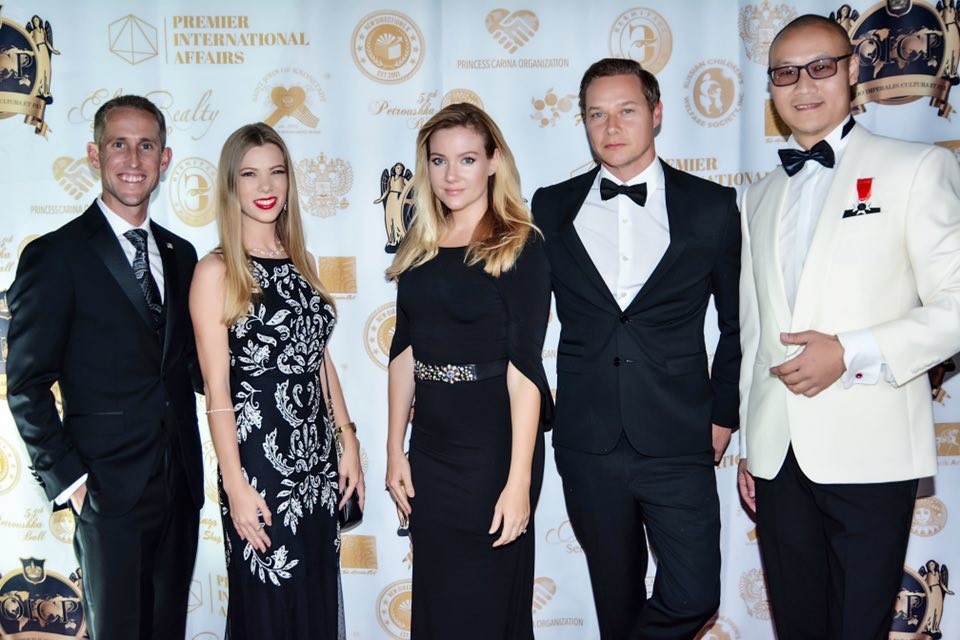