Log in Register
Latest article:
Grandmaster Shifuji Shaurya Bhardwaj, World's Youngest Inventor of the Most Modern Counter-Terrorism System. An Unsung
The Who's Who of FashionTech Industry
How the DPOL technique contributes to the zero waste design trend
Pozess: Uniting the Worlds of Social Sharing, Online Shopping, and Blockchain
Blockchain Stimulates the Fashion Industry
Amber Martinez, 10 Things You Didn’t Know
ACTRESS AMBYR CHILDERS IS MAKING HER MARK IN THE JEWELRY BUSINESS
Spider Silk and wood crafted Bio-based material substitutes plastic
The Lisa Pellegrene: True Talent and a Source of Inspiration
The Death of Fashion Week.

Ava Is the First Wearable to Track Fertility in Women

In 2016, Lea von Bidder launched Ava — a sporty-looking silicon wristband that doubles as the world’s first fertility-tracking wearable. Since then, hundreds of women have given the Switzerland-made wearable five-star reviews. Even Kholé Kardashian has been seen flaunting her Ava bracelet online, leaving us to wonder where we can get an Ava band of our own. 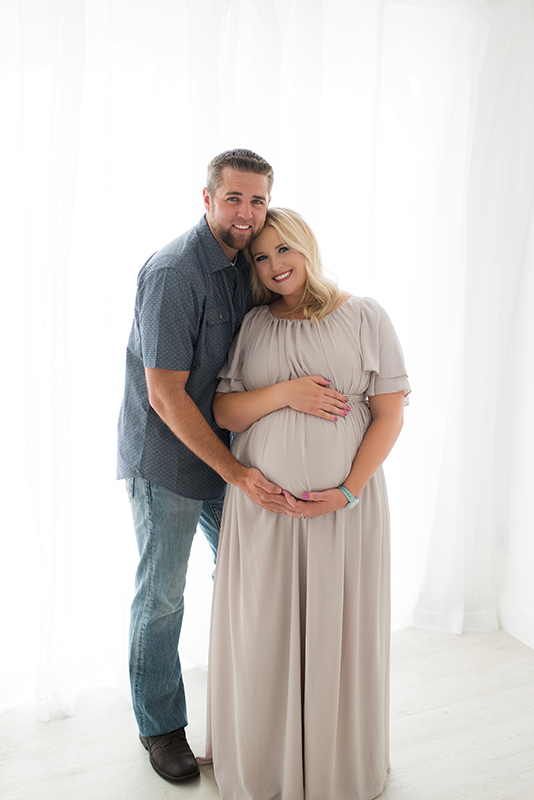 What exactly does the Ava bracelet do?

“Ava uses completely unprecedented technology for tracking a woman’s cycle,” von Bidder told Elucid via email. “While the user is sleeping, Ava collects data [via] physiological parameters that are impacted by [the wearer’s] changing levels of the hormones estradiol and progesterone. This data is fed into an algorithm that can detect a user’s fertile window.”

Unlike other fertility-tracking methods, Ava provides real-time results based on nine different physiological parameters — including but not limited to the user’s skin temperature, resting pulse rate, perfusion, movement, bioimpedance, and heat loss. Ava also gives users an overall health update with insights on their sleep, stress levels, and heart rate, all of which conveniently syncs with Ava’s mobile app.

“Ava can be used to understand mood swings, help determine the best time to get pregnant, figure out if [your] headaches are driven by hormones, and more,” von Bidder continued.

“Even if you’re tracking your periods to try to optimize your timing for conception, only about 30 percent of women have fertile windows that fall entirely within the time that clinical guidelines predict,” von Bidder said. “That’s why an accurate, reliable way to detect the full fertile window is such a breakthrough. Ava can cut the time it takes to get pregnant in half.”

During pregnancy, Ava owners can switch their bracelet to the pregnancy monitoring setting, which offers additional features such as weight tracking and week-by-week information about their body and their growing baby. 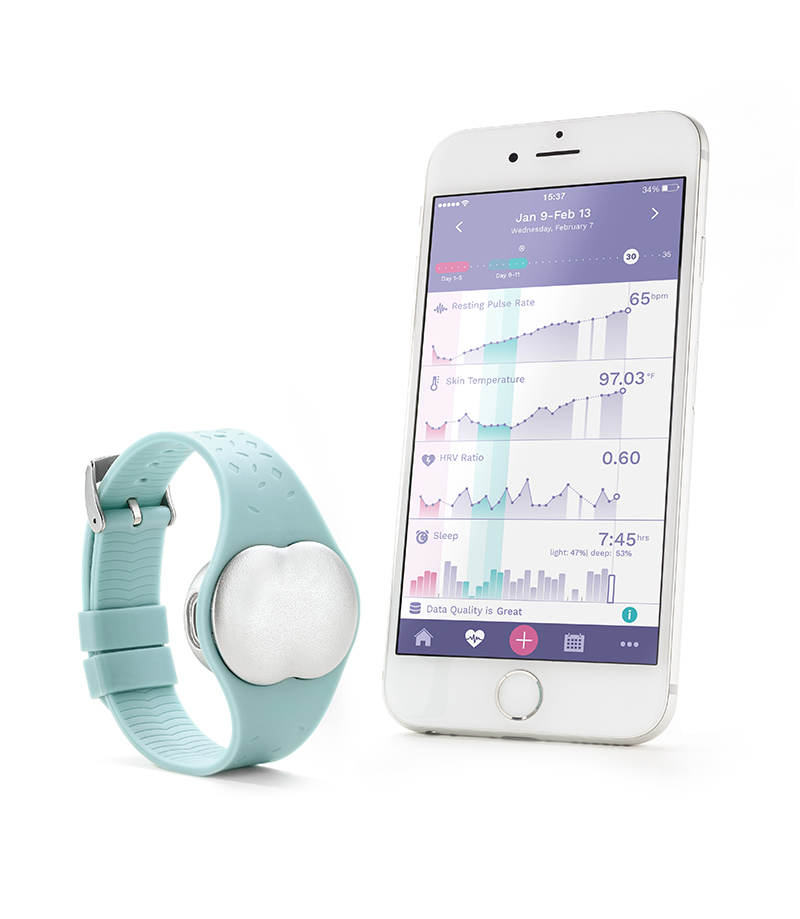 The Inspiration Behind Ava

Ava was a device conceived via frustration. Before the bracelet’s official launch, von Bidder’s co-founder Peter Stein and his wife were trying to start a family. The only problem? Mrs. Stein was having a hard time finding a fertility-tracking method that worked.

“Peter, along with myself and two other co-founders, Pascal Koenig and Philipp Tholen, decided to create a better solution using our collective backgrounds in wearable tech, health sensor tech, medical devices, and consumer packaged goods,” von Bidder said. “Our goal was to create not just a better fertility tracker, but to bring true innovation to the field of fertility and women’s reproductive health, which hasn’t seen any significant breakthroughs since the advent of the birth control pill nearly 70 years ago.”

Ava is CE certified and registered with the Federal Drug Administration. 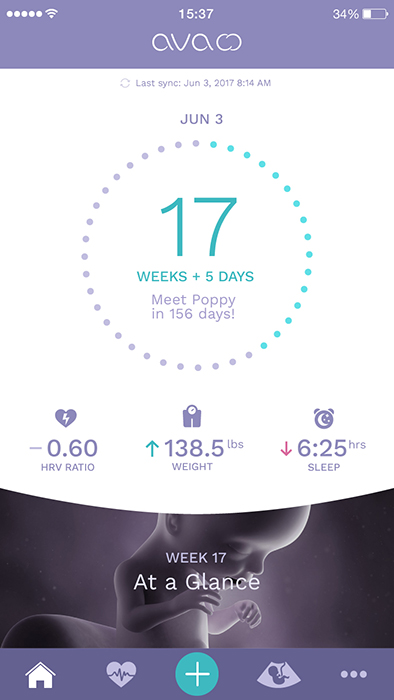