It has always been acknowledged that the male to female ratio in the music industry shows a significant gender imbalance. But, artists such as Andrea Desmond are reducing that gap one step at a time. 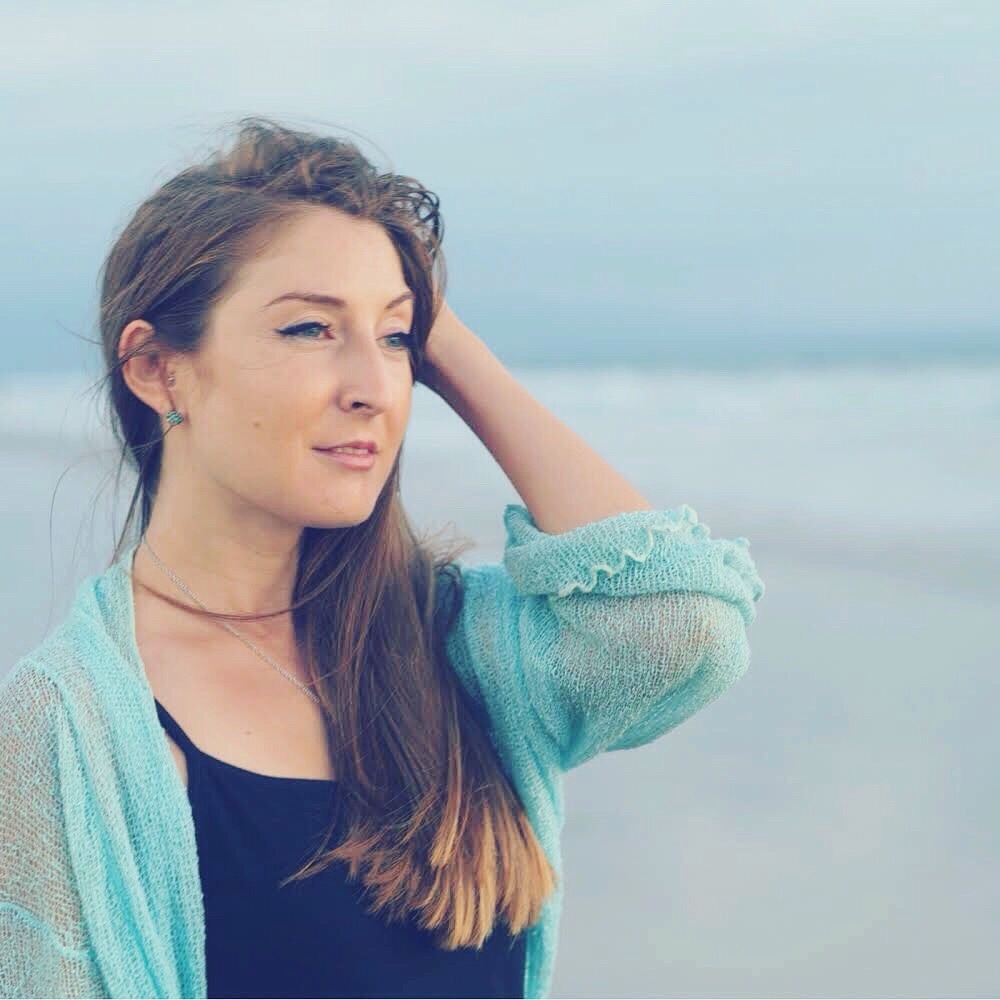 The pop singer and songwriter recently signed to Love Harmony Music, an independent record label made of artists, for artists. With Andrea Desmond’s new move with this record label, she has teamed up with another independent female artist to expand her career. These two young, hard-working women intend to put all they have learned in their years in the industry in growing their careers.

Andrea also signed with a new management company, Creative Music Agency, which handles some of the world’s most well-known artists.

These changes that Andrea has made this year are a signal of her plans to expand her career in 2018 following her success with a previously released single “Inner Fire”. 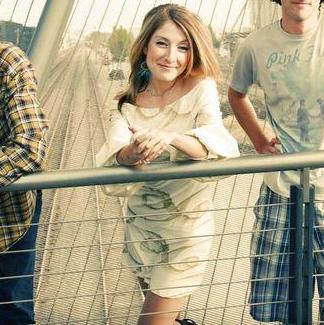 When asked about the changes, Desmond responded that:

“I love that my new label and management company are really empowering me to be in control of my career, and how involved they are in truly helping build my brand. We are all working as a team on timelines and goals, and their help is much appreciated.”

Andrea has never been a stranger to music, and it’s a fire that seems to run in the family. Her cousin, Alan Menken, was one of the formative figures in her early musical development. Menken is best known as an Oscar-winning composer of Disney classics such as Beauty and the Beast, and Aladdin.

Andrea’s music is also making its way into the tv industry. Her songs were recently licensed with the Discovery Network (including partners such as the Oprah Winfrey Network and TLC), the PBS Series “Road Trip Nation”, and with Magical Elves, the production company behind shows such as “Top Chef”.

Next up should be her new single, “The Strongest”, which is set to drop on June 26. She is also working on an EP to be released in late August. With such a strong start for 2018, Andrea Desmond is undoubtedly showing that she means business for 2018.

She can be found on all social media platforms and andreadesmond.com 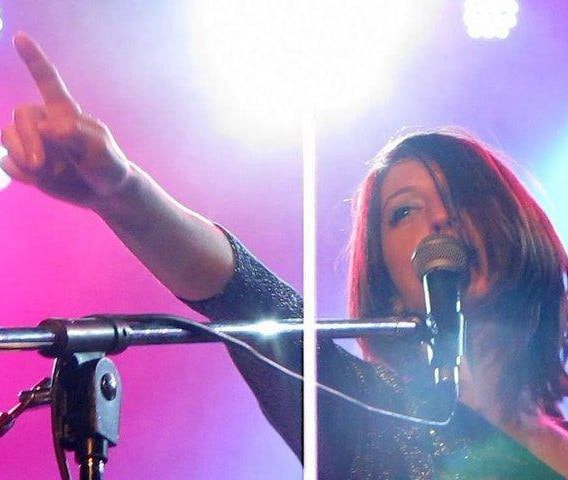