Celebrities get behind the innovative new app “Docademic,” a telemedicine app funded by Cryptocurrency. Docademic is a company founded in Mexico by former Med Students who created a method of offering Free Basic Medical Health Services to the public.

Some of the celebrities that have backed the app include actor Edi Gathegi, who is currently starring in the new show about Cryptocurrency, “Start Up.” Other celebrities include Jimmy Jean Louis, Karina Smirnoff, Kelley Jakel, Shannon K, Sarodj Bertin and Ruth Connell. 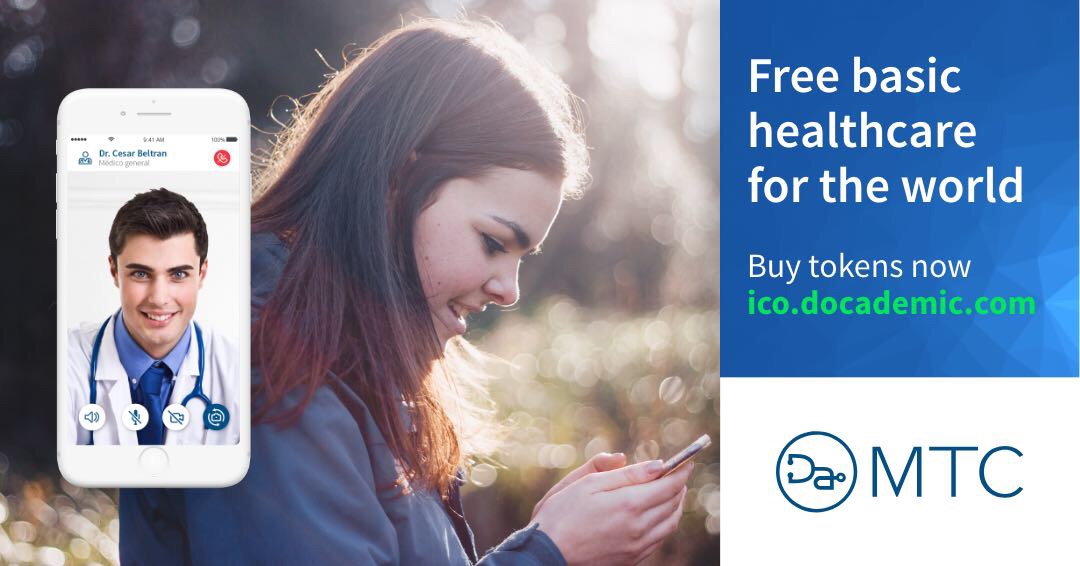 Social media has been bubbling with excitement following posts regarding this possibly life-changing and life-saving app. The celebrities have been using their social media platforms to bring awareness of the app to their respective fan bases.” Healthcare is free in so many countries in the world, why not here?” was a tweet by Edi Gathegi posted on his Twitter page.By downloading the Docademic app; registering and pressing a button, a patient can talk to a doctor, 24/7, face to face for Free. All this while maintaining a quality of service that is standardized and conforms to government mandated legal and regulatory protocols.

Docademic decided to break from the traditional VC route to raise funds for the company by creating their own cryptocurrency called Medical Token Currency (MTC). The MTC is valuable because its what gives anyone access to the blockchain that Docademic has created. With the thousands of consults given by Docademic, they have generated huge amounts of data, which will all be stored on the blockchain, “THE” Healthcare blockchain.” This data will be available on the blockchain for anyone to access under a specified set of rules. This includes the patients themselves. By Docademic creating this blockchain they are also the first to benefit from it by developing products and services that access that data and using its native cryptocurrency needed to interact with the data.Among many cryptocurrency exchanges that will be listing the MTC this month are HitBTC, OooBTC, Stocks.exchange, 5iquant, IDAX and several other to follow. 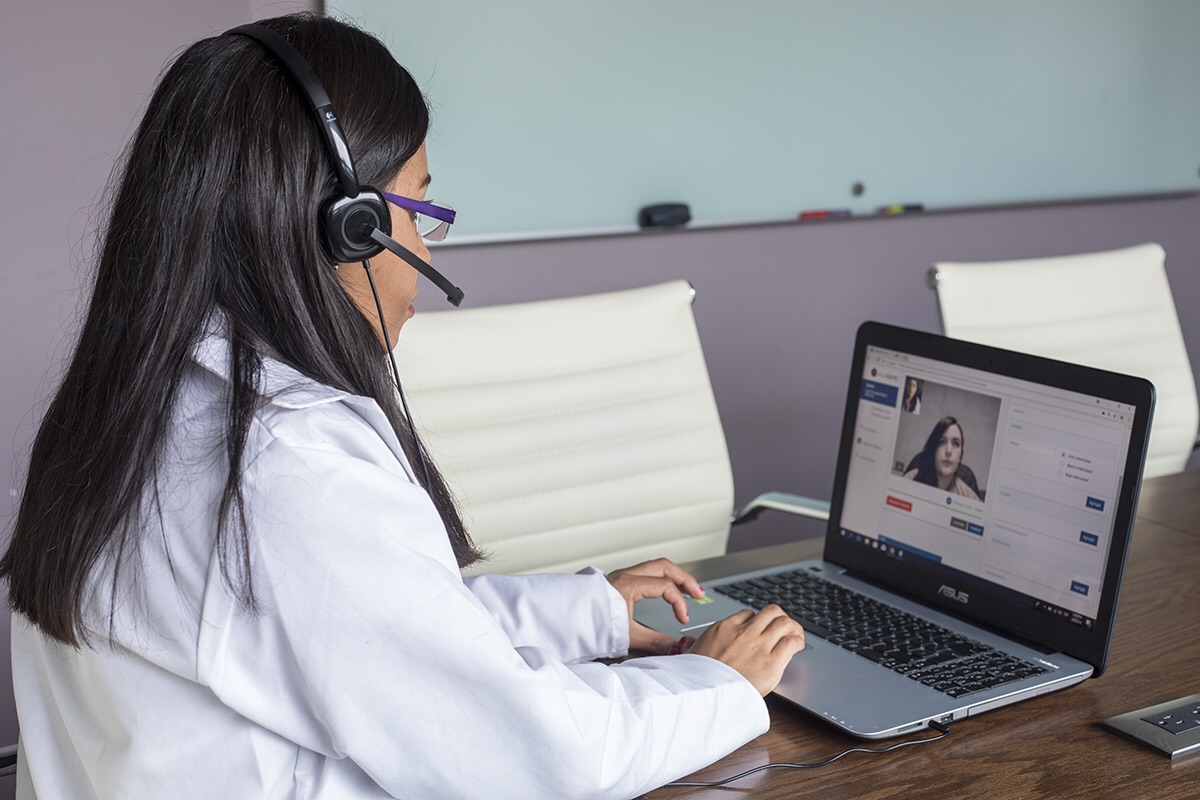