Award Winning Charity Cinemagic Invites Hollywood Stars For the Rollout of its Second Feature FilmOn the 15th of March, it was all about Cinemagic at the Fairmount Miramar Hotel and Bungalows in Santa Monica where the youths put on a fantastic show. Guests, photographers, celebrities and charities were all in attendance to behold the trailer of “Grace and Goliath” - the Cinemagic’s Los Angeles’ Charity’s second feature film.

Cinemagic is an award-winning charity & festival, that embodies the beauty and magic of movies, digital technologies and television to motivate, educate and inspire young people through film screenings, practical master classes, industry workshops, outreach projects and filmmaking projects. Their ultimate focus is aimed at inspiring and educating. 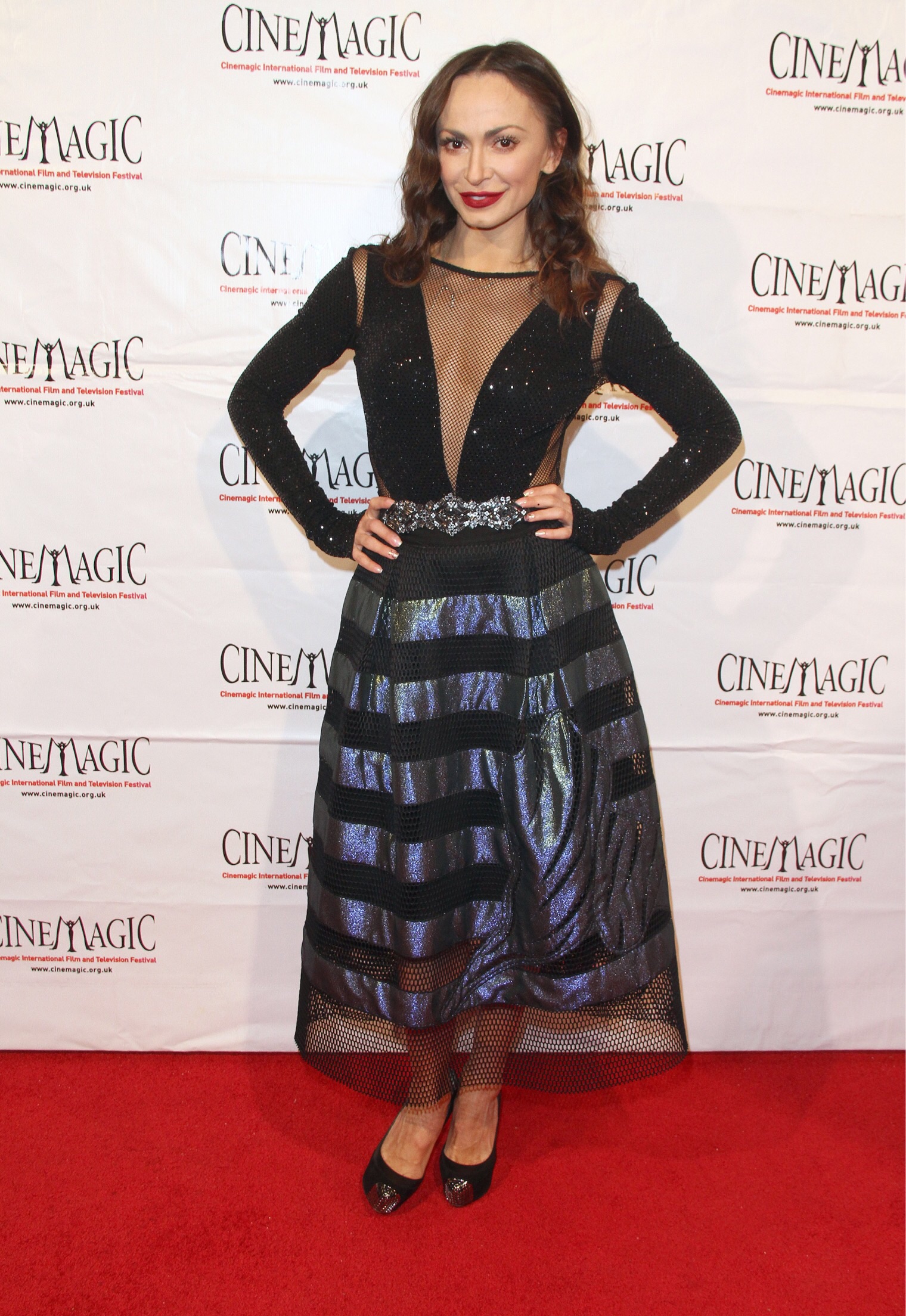 It was a night of premium entertainment as the guest gathered to enjoy a live and exciting performance put on show by the Cinemagic kids while being treated to delicious drinks and refreshments and a chance for guests, talents and patrons to connect and discuss at the end of the show. 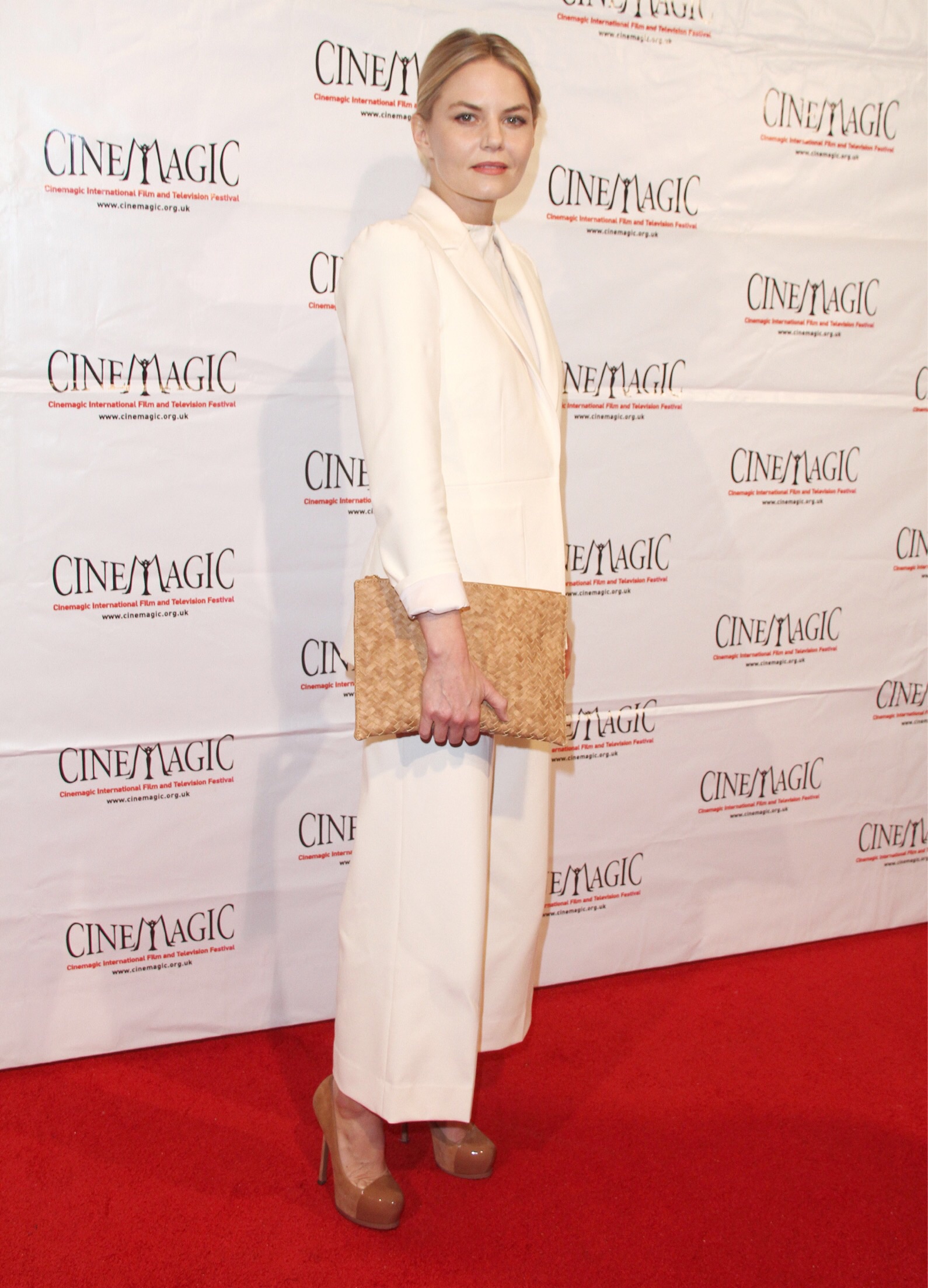 Based in Northern Ireland, Cinemagic is on a special mission to inspire and educate young people from various schools and after-school programs who do not have the resources or chances to personally work with some of the best professional talents in the LA film industry. 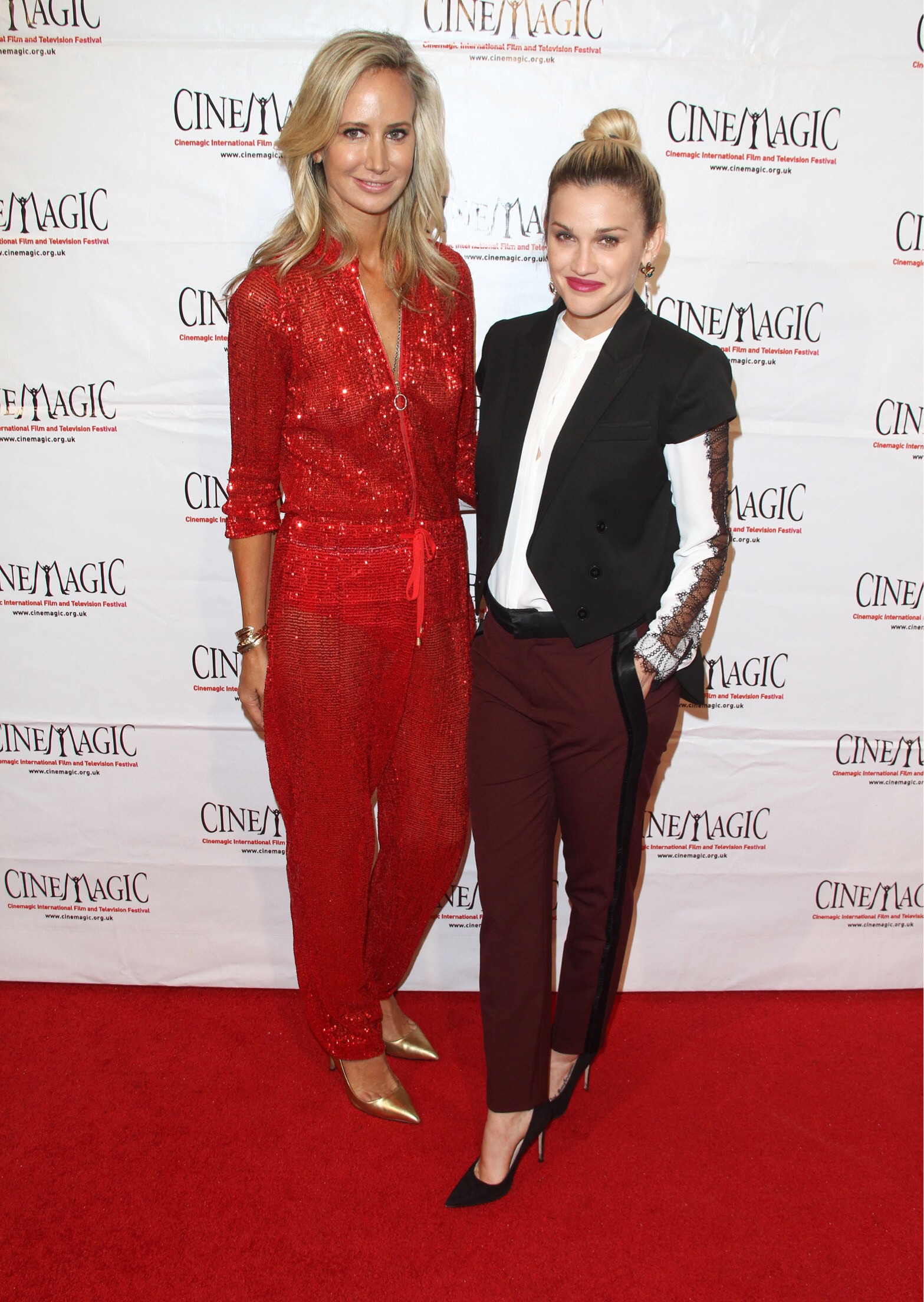