Kai Braden has completed production on "The Lana'i Project,” a short film about a love story between a Hawaiian local portrayed by Braden and a mainland girl, featuring their story throughout the years. Braden also recently wrapped production on the short film entitled, "One,” a visceral short that pushes the boundaries of social norms by exploring identity through familial relationships, and gender roles.

A third production which has completed production, also with a future release date on which Braden was cast, includes a Bob Gordon action adventure film series, filmed in Bolivia. Over the years Branden appeared on "One Life to Live", "General Hospital", "90210" among others. His first role was on "One Life to Live" in 2008 where Braden portrayed a snobby high school senior, named Darryl. Braden's dad who is an orthopedic surgeon had hopes of Braden becoming a doctor, yet is “pleased with his choice of work,” according to Braden. He recalled in a recent interview, "when I booked the role on General Hospital" my dad and I humorously called that "meeting each other halfway." 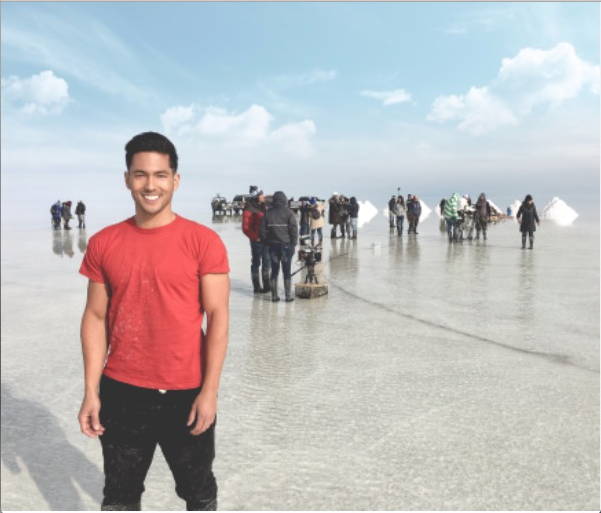 Braden has an extensive background as a fitness professional. He instructs group fitness classes at three different gyms in New York City, including Bowery Crossfit, Orangetheory Fitness, and Crossfit of North Williamsburg. He has trained Zac Efron for the entire season of "The Greatest Showman" (2017), and  DJ Vice during his "A Day in New York" fitness video. One of the most notable people who attended a few of his fitness classes was Ivan "Ike" Taylor. Taylor spent his entire 12-year career with the Pittsburgh Steelers, as a cornerback. Kai Braden is trained in Taekwondo and previously trained with a team that went to the Junior Olympic trials. "I broke my foot during training (Olympics), from which I immediately sought out other opportunities that I am passionate about, and that is how I found the work in modeling and acting." Braden also discussed a story, one of many, where he brought his natural athletic prowess and abilities to set, "I booked this role where I played a skateboarder on a Primetime drama, namely "Touch" (FOX). "I might have embellished on my initial skateboarding abilities at the audition, a bit, stepping up to say yes I can do this, then the proof came the first day on set." Braden continued, "when I received the call that I booked the job, I spent the next few days learning how to skateboard on the residential streets of North Hollywood. The first day on set, the producers requested that I show off my skills before filming. They told me I would have to weave through 30 people walking on the sidewalk. According to Braden, his future goals in TV and Film include being cast as a series regular on a Primetime Television Show, and to book a role as the lead character in a Hollywood budget film with an ensemble cast, which an artistic message. Kai Braden is a Wilhelmina model who has booked national print work for the J Crew Men's Campaign, an American Express ad campaign and iFitness Magazine. 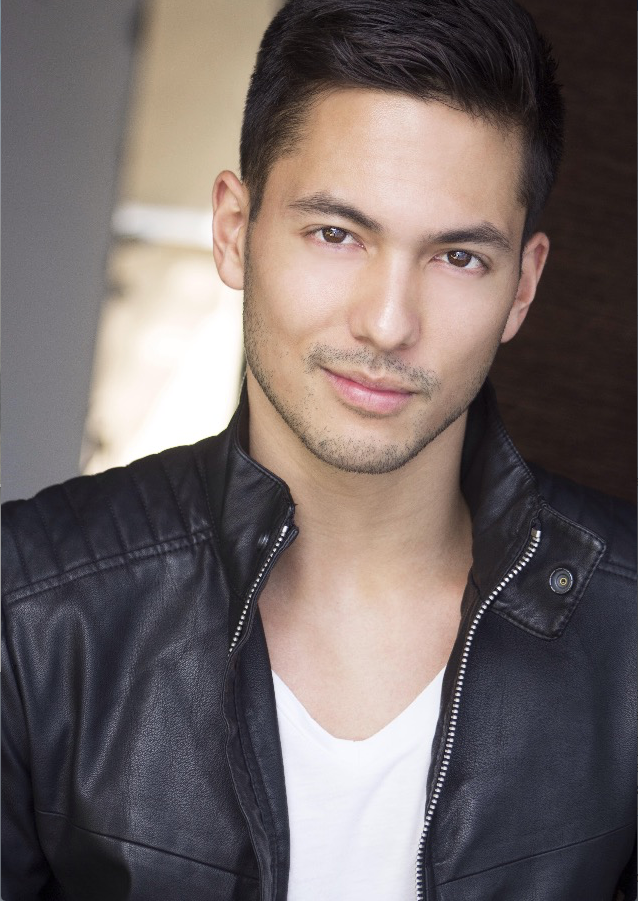 Upon conclusion of the interview, Braden discussed the advice he would like to give to encourage others, "Find something that makes you feel alive, and something that gives you purpose. If they are one of the same, then you are fortunate to have found what you are meant to do with your time here on earth." In speaking of the importance of relationships, "have people in your life that you can cry with, celebrate with and grow in life with, then life is truly rich." To follow Kai Braden's continued journey in fitness, as an actor, a model and in life,  go to @Kaibraden on all social media platforms. 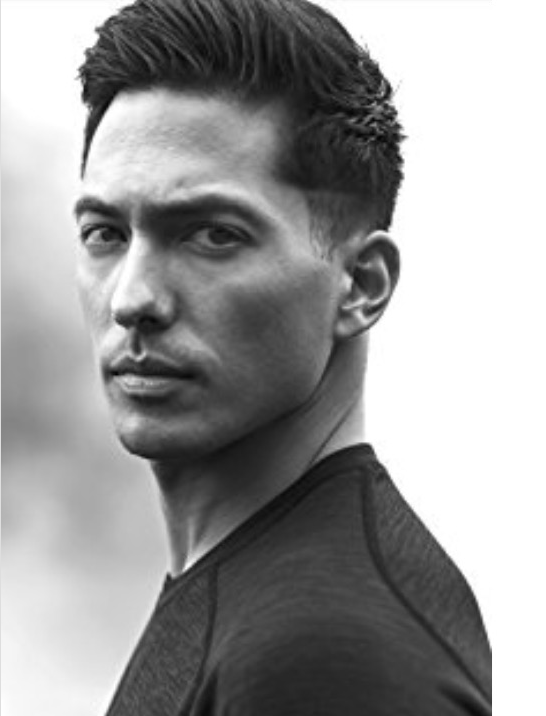