Incisive. Intuitive. Irresistible. The new golden boy of pop music and EDM (electronic dance music) is New York City’s very own LODATO. With a finger on the pulse of what’s ‘hot’ in pop music right now, LODATO delivers a steady string of radio-ready hits with his own spin on modernity. LODATO, Joseph Duveen & Jaclyn Walker’s “Breathe Again” is out now. 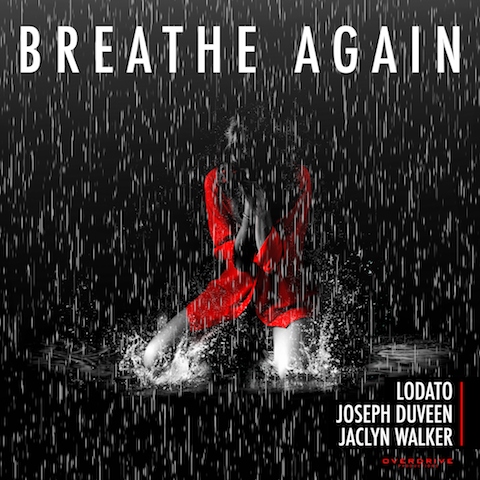 The Radio Edit of “Breathe Again” has a dramatic bassline on the intro with Walker’s vocal gradually building to a soulful, soaring chorus. The production by LODATO and Duveen is exquisite and perfectly built for American FM radio. The song’s filthy production and bass-induced elements lay the perfect groundwork for Duveen’s vocals as he dances and flits through his verses. The expertly tight production results in a pop song that sizzles and saunters down the street. The Steve Smooth & Tony Arzadon Remix pushes Walker’s and Duveen’s vocals farther out in front of the mix while adding a warm piano accompaniment. The bass-heavy element is gone and the production on this chorus is more restrained in comparison to the Radio Edit. This edit has Duveen’s and Walker’s vocals contrasting and twisting against each other in a tantalizing play of grit versus cream. The Steve Smooth & Tony Arzadon Extended Mix keeps the integrity of their remix but with a longer intro and outro that will be appreciated by club DJs. The Intro version is mellow and sweet, almost chilled. Walker’s vocal is processed with a gentle, subtle touch and this version is much softer all around and lacking in hard edges. The song will also be available as an instrumental-only and as an acapella.

Born and raised in Queens, New York, LODATO (real name, Salvatore Lodato) met Joseph Duveen, as kids coming-of-age in the waterfront suburbs of New York City. They soon discovered that the harmony of their brother-like friendship yielded a ying-and-yang tension in the recording studio that immediately translated into music-making gold. With two very distinct styles of composing music, LODATO and Duveen were soon delivering original songs – with Duveen on vocals – and remixes that had major label A&R representatives and FM radio programmers taking notice.

In the past few months alone, LODATO and Duveen have achieved the impossible with a rapid-fire succession of top-charting hit songs. Their original production, LODATO & Joseph Duveen’s “Older,” entered the Billboard Dance Chart at “#1,” a feat unimaginable for the vast majority of aspiring young producers. Not long after the song’s release, its infectious catchiness helped “Older” surge past 1 million Spotify streams and it continues airing on iHeartRadio’s most popular mixshow, the Remix Top30 Countdown. Outside the world of clubland, LODATO & Joseph Duveen’s bona fide hit-making prowess is recognized by mainstream pop acts that clamor to commission the duo for official remixes. The LODATO, Joseph Duveen & Jaclyn Walker Remix of Twenty-One Pilots’ “Heathens” peaked at “#1” on the Billboard Dance Chart. The LODATO Remix of Vassy’s “Nothing To Lose” also peaked at “#1” on the Billboard Dance Chart. These recent accomplishments helped propel LODATO & Duveen to the “Top 30” on Billboard’s Hot Dance/Electronic Chart and the “Top 50” of the Mediabase Dance Radio Chart. 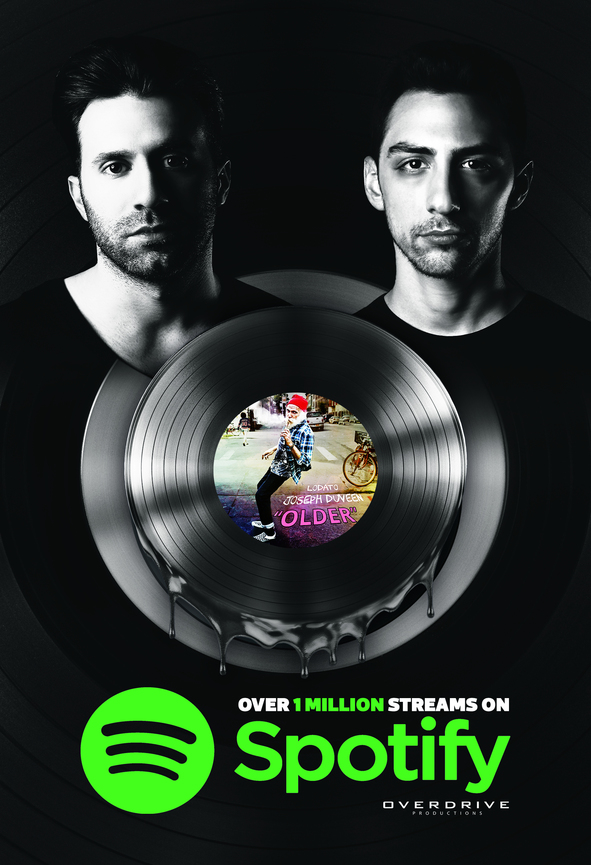 The duo were recognized by the music industry at the iHeartRadio music lounge in Miami during Miami Music Week – the week during which time Winter Music Conference and Ultra Music Festival take place – where they earned nominations for “Best Remix Producer of the Year” (LODATO) and “Remix of the Year-Production” (LODATO, Joseph Duveen). LODATO’s music is heard on Los Angeles’ Dash Radio in the heart of Hollywood and on KGGI-FM, among numerous other FM stations. It’s not an exaggeration to say that American radio loves LODATO & Joseph Duveen; their every release goes straight-to-radio, a highpoint coveted by even the biggest trance and progressive DJs in the world. 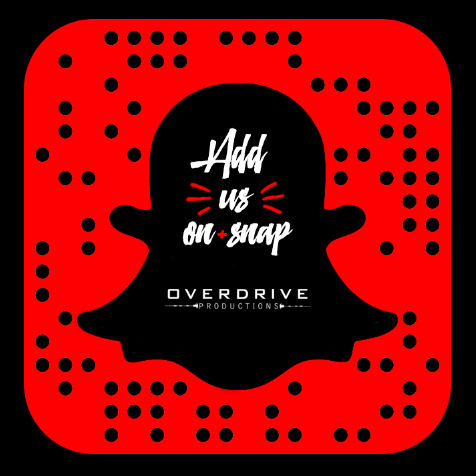 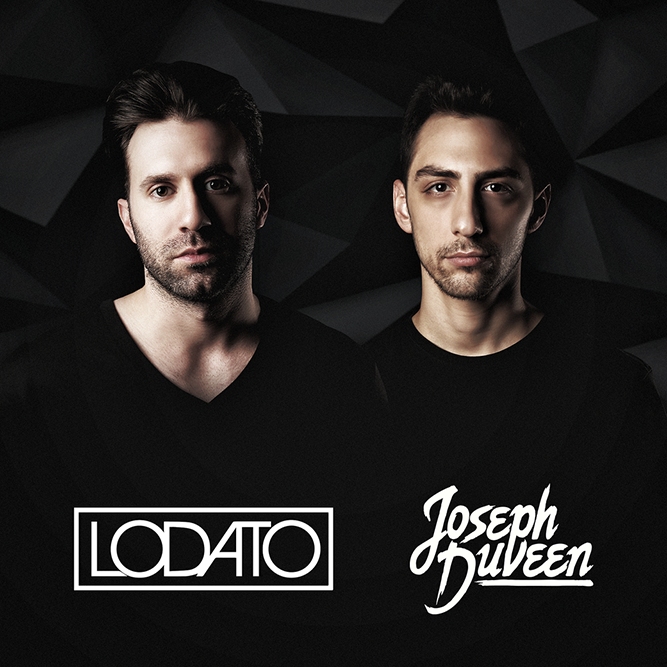