Born in Arles, Southern France, Sevy Campos began to sing and play guitar at a very early age. Sevy was Inspired to follow in the footsteps of Nicolas Reyes, lead singer of the international group Gipsy Kings. Nicolas Reyes discovered Sevy Campos at 7 years old, taught him to make music, and encouraged him to believe in his dreams- no matter what.

In his teen years, Sevy travelled across Europe and in lived in the UK for 5 years before returning to France and then went on to Germany. During this time, he was creating his own style of music. Today, Sevy blends the marvelous sound of the “Gipsy” guitar with a modern take- using Pop Electro style and English lyrics, to encourage a global appeal.In late 2017, Sevy Campos released his first single “Lady”. It was a hit with a large audience. “Lady” enjoyed worldwide airplay and other singles followed: “Thirsty” played in clubs in Colorado and was featured on MTV USA and the next single “From Beyond”, has remained on the top 50 European Chart for 25 weeks. Most importantly, in late 2019, Sevy Campos signed with the prestigious international record label BENTLEY RECORDS. 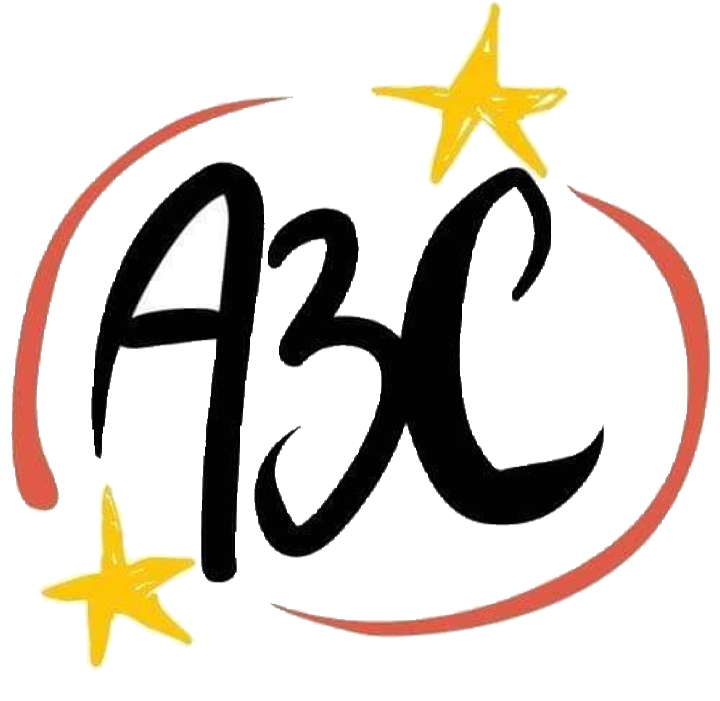 Sevy is back with a passion to bring the world to its feet; and to thank the 1000’s of fans, and women of all ages, who have been faithful and patiently waiting. Sevy has been hard at work writing, composing, and producing his next album. The long wait is almost over. The next album and single will be released in 2020, and it will be an International Hit!Sevy Campos is also planning a special US debut in New York for later in 2020, with opening act A3C- a French Folk Pop, singer and violinist duo from the South of France. 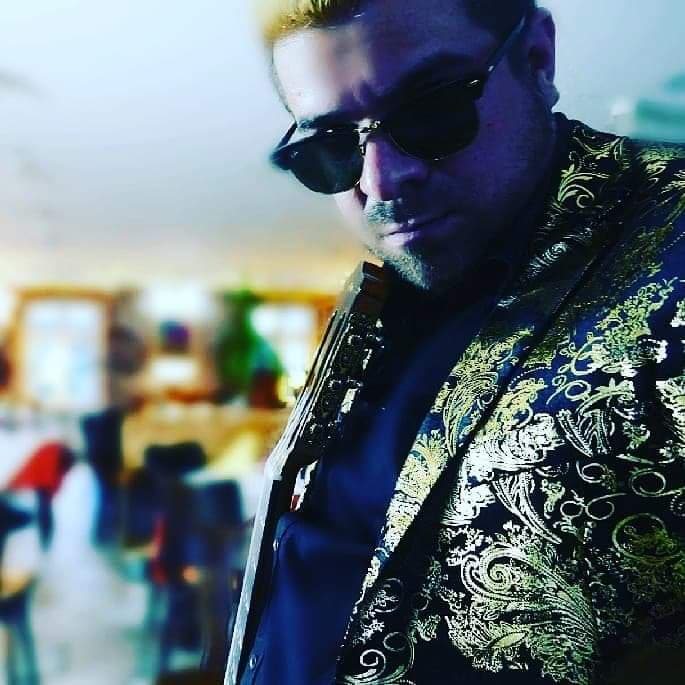