Log in Register
Latest article:
From a Hobby to World Tours: How A Hobby Has Taken THIS Millennial Across Multiple
Hot instagram-able boutique hotels in Miami beach recommend by Sali Kimi
Stacey Jackson and Snoop Dogg Team Up To Save Summer 2021
HALEH MASHIAN OPENS UP ABOUT HER JOURNEY TO BECOMING AN ARTIST, MASH GALLERY, MASH CITY,
China's most prominent fashion week hosted - Blooms of Spring
Sandy Sandhu- A Florida based fashion influencer
Franklin Livingston - A Man of Momentum:
Blind Musician, Actress and Fashionista Motivates with New YouTube Series
MOSI DORBAYANI AND CULTURAL DIPLOMACY
Design Your Dream Outdoor Living Space With The Charming Bench Company 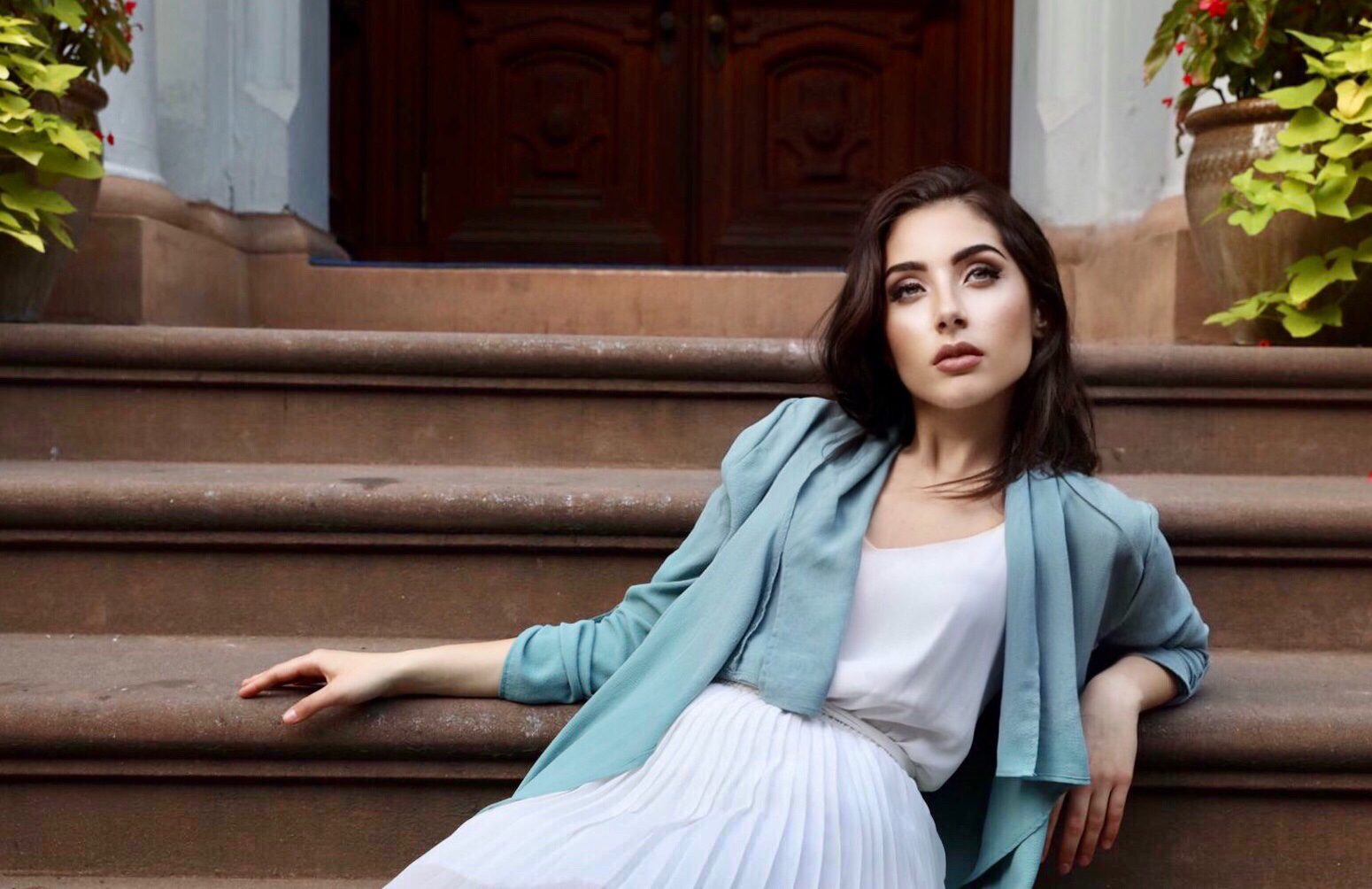 Maryam Raya is an internationally-acclaimed concert pianist known across the globe for her unforgettable and captivating performances. Praised as “a first-rate pianist with a strong technical command and physical approach” (The National Film Awards) and a “Complete Artist of the 21st Century,” (Info Music France), she has also made multiple appearances on European and American news outlets such as CBS news. 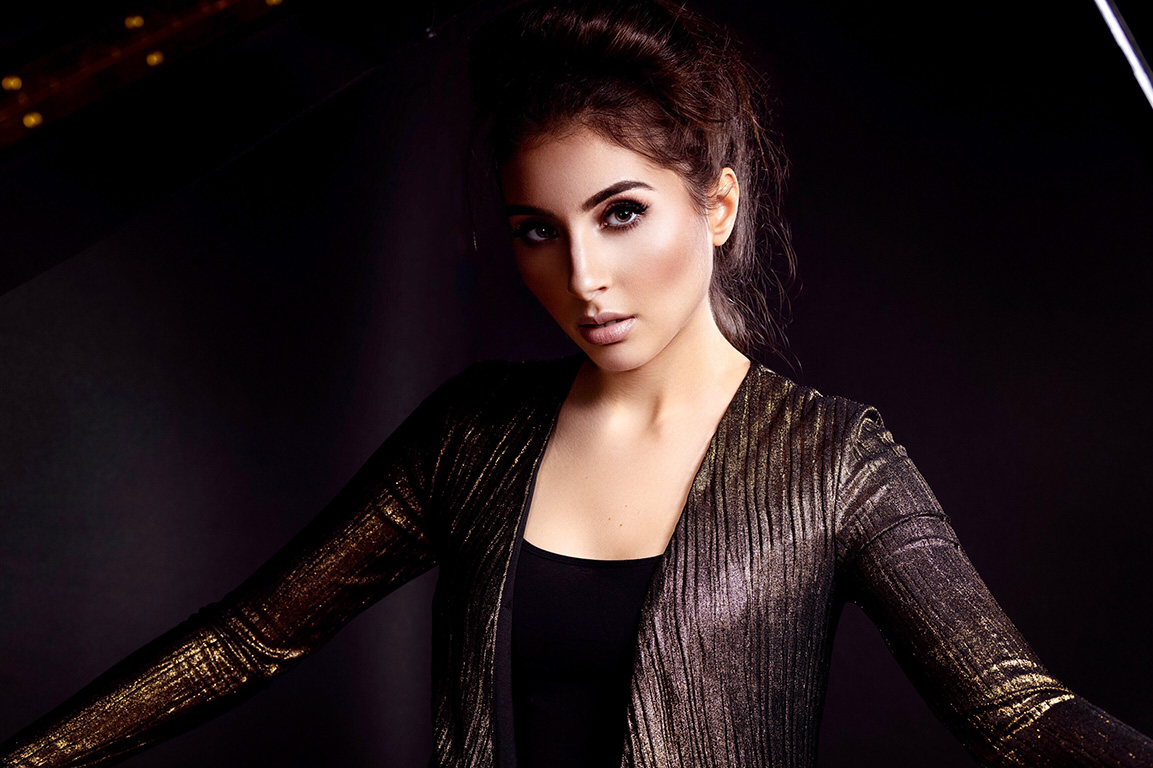 Based in New York, Maryam has performed at some of the most prominent venues throughout England, Spain, France, Italy, China, Estonia, Latvia, Finland, and Dubai. Her American appearances include performances at New York’s Carnegie Hall, The Kennedy Center, Lincoln Center for the Performing Arts, The National Opera Center, and various international embassies. Among her many professional honors was the opportunity to perform a Beethoven Concerto at Stern Auditorium, Carnegie Hall on the 250th anniversary of the composer’s birthday, December 16.

A fierce advocate for the arts, Maryam is passionate about introducing younger audiences to classical music. She gives frequent lectures and performances to public school students grades K-12, and for numerous educational organizations, to ensure there will exist a next generation of music lovers to carry on the tradition of classical and art music.

Maryam graduated with honors from the Eastman School of Music, with a Master’s degree and two Bachelor's degrees in Piano and English Literature. Her work in literature features a specialization in metaphysical poetry. When she isn’t practicing for her next performance, Maryam can usually be found following contemporary visual artists as well enjoying thriller and suspense films. She listens to everything pre-Baroque to heavy metal, and very much enjoys exploring different cultures, as well as long walks outdoors. 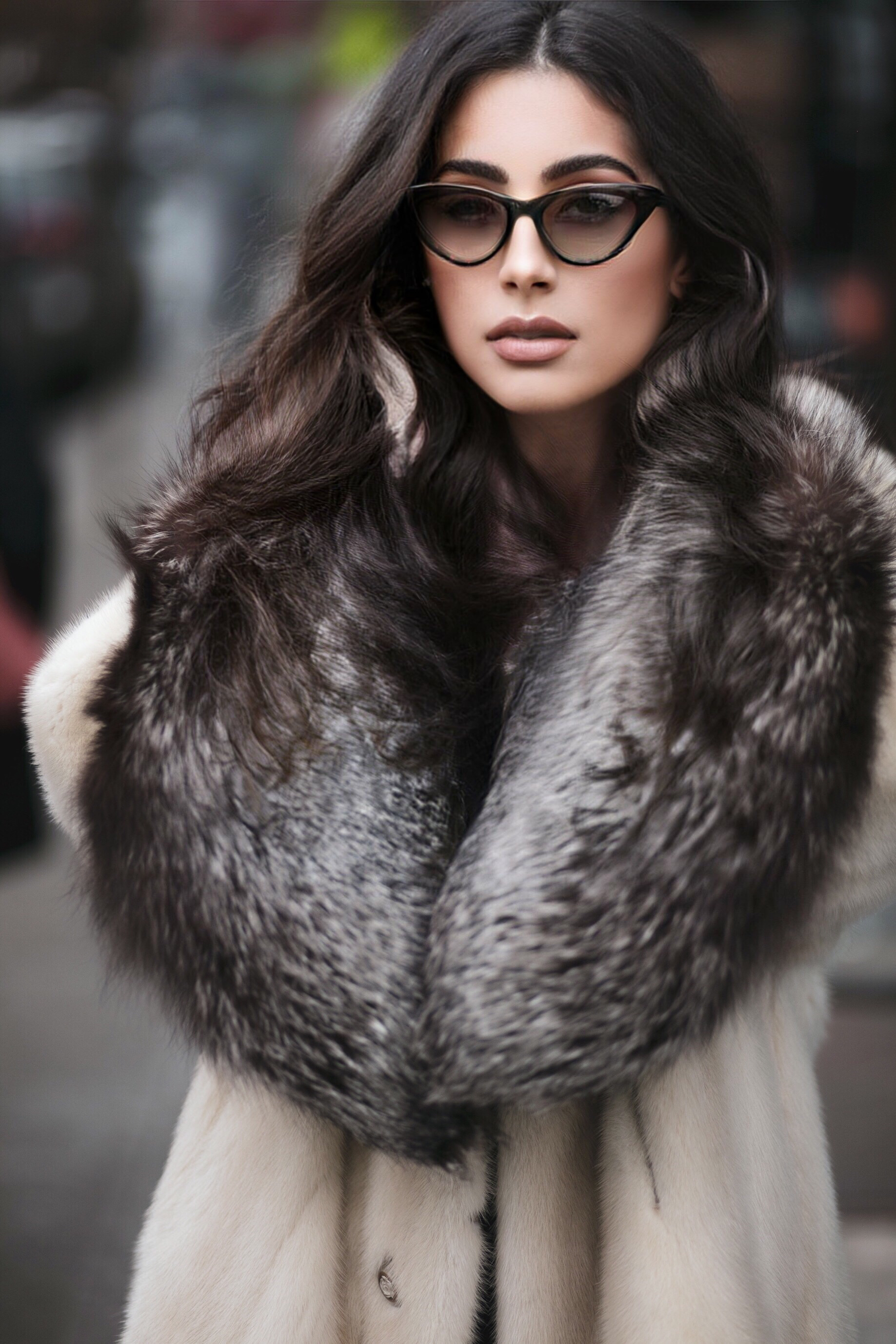