FITLEGEND has carved its own space in the world of athleisure and women are talking about this NYC-born brand.  While many brands focus on performance fabrics as key features, FITLEGEND has taken a unique route and has caught the attention of fashion experts with its ‘shaping, uplifting and contouring’ designs. 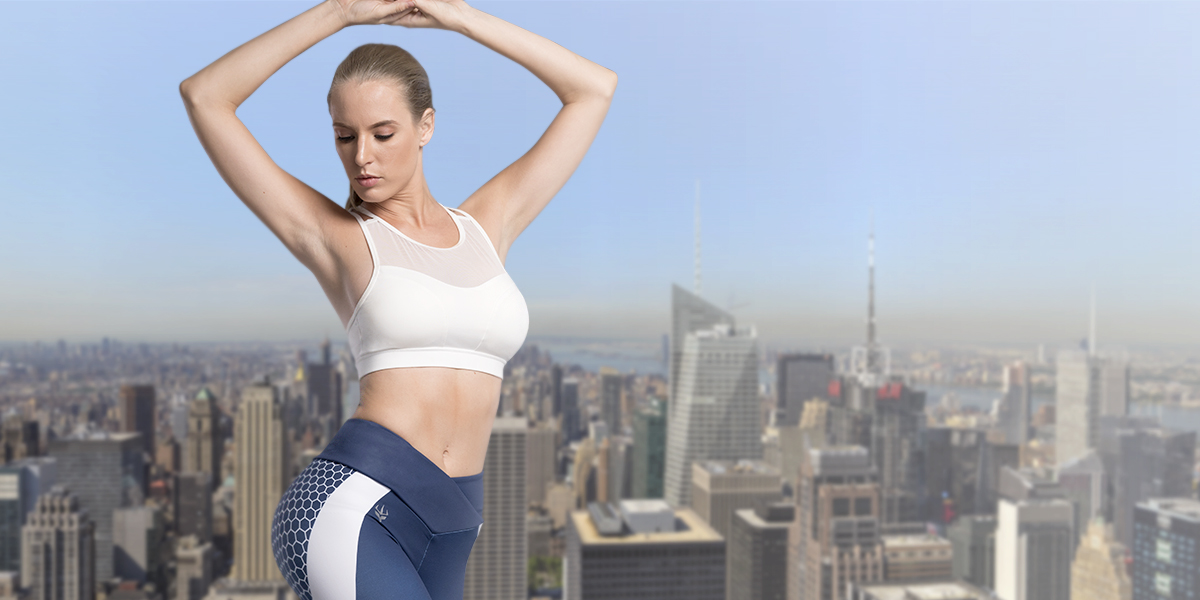 What’s the hype around FITLEGEND?

Many yoga enthusiasts and fitness trainers are loving FITLEGEND because of the ‘aero-tummy contour,’ ‘magic uplift,’ and ‘bum-forming’ features.  J.O., FITLEGEND’s Chief Designer, said that “the women’s line is designed to give the lift and the contour of the female form.  The sports bras and the leggings are designed to flatter, and not flatten, the curves and the form.  Our contouring designs differentiate FITLEGEND from other brands.” 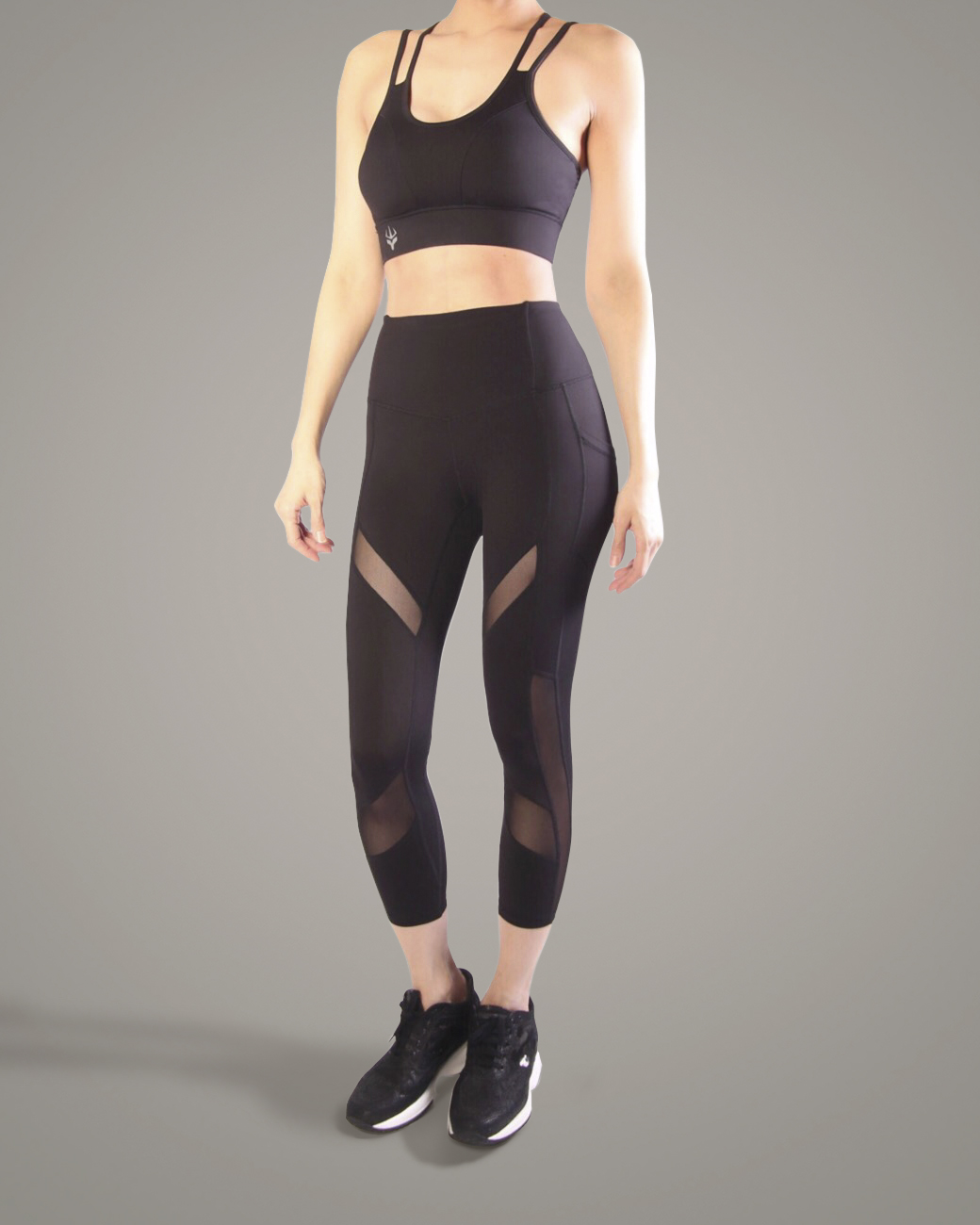 What type of women and men wear FITLEGEND?

J.O. highlights that FITLEGEND buyers are high-powered women and men in their 30s and 40s that consider fitness as integral part of their life and who seek to balance the demands of their careers and family life.  The female buyers are well-travelled and are used to mixing luxury brands like Hermes and Chanel with fast-fashion names in their outfit. They want to be fashionably fit. They care as much about performance as they do about style.  J.O. adds “As the saying goes, you look good, you feel good, and you train good.”

FITLEGEND designs its collections for multi-discipline athletes and fitness enthusiasts who enjoy wearing their athletic wear the whole day. The modern fitness enthusiast straddles across different training techniques – from yoga to CrossFit to bodybuilding – and is into different kinds of sports. Although FITLEGEND draws a lot of inspiration from yoga for the women’s line and cross-training for the men’s apparel, the designs also cater to the current generation of multi-dimensional fitness enthusiasts.  With the growing number of people in Asia who are into athleisure wear, FITLEGEND has also launched designs with the Asian fit. 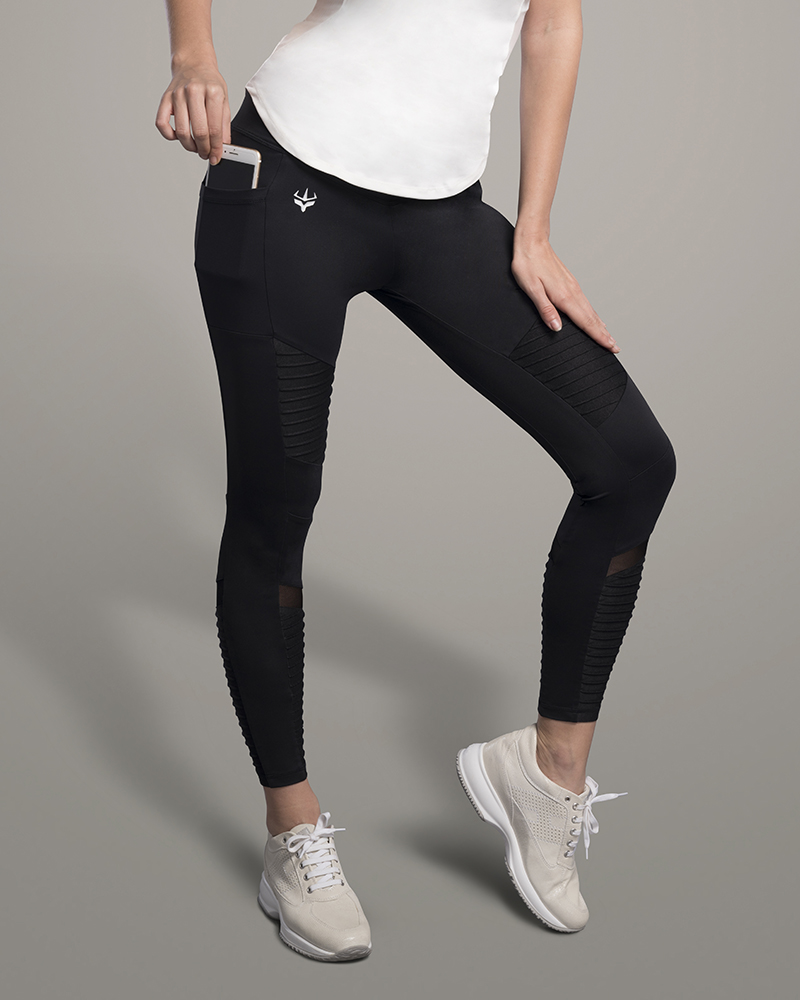 One of the bestsellers – the Venus Powerhold Mesh Leggings

One of FITLEGEND’s most sought-after designs is the Venus Powerhold Mesh Leggings, which is made from high-performance fabric and features built-in pockets for smartphones, contouring high waistband, and mesh paneling. For women who are conscientious about their derriere, the FITLEGEND leggings can give you that boost in confidence with the bum-forming designs.

What’s the provenance of FITLEGEND?

FITLEGEND started as an online brand and will soon be distributed in specialty retail stores. FITLEGEND traces its background to New York City, which is home to the latest fitness trends, movements and workout classes. The FITLEGEND logo is represented by a helmet of a legendary warrior to symbolize the generation of modern-day urban warriors who SEE NO LIMIT in what they can achieve to live happier and healthier lives.  FITLEGENDs are made in Asia by the top clothing manufacturers of the world's leading activewear and fashion brands. 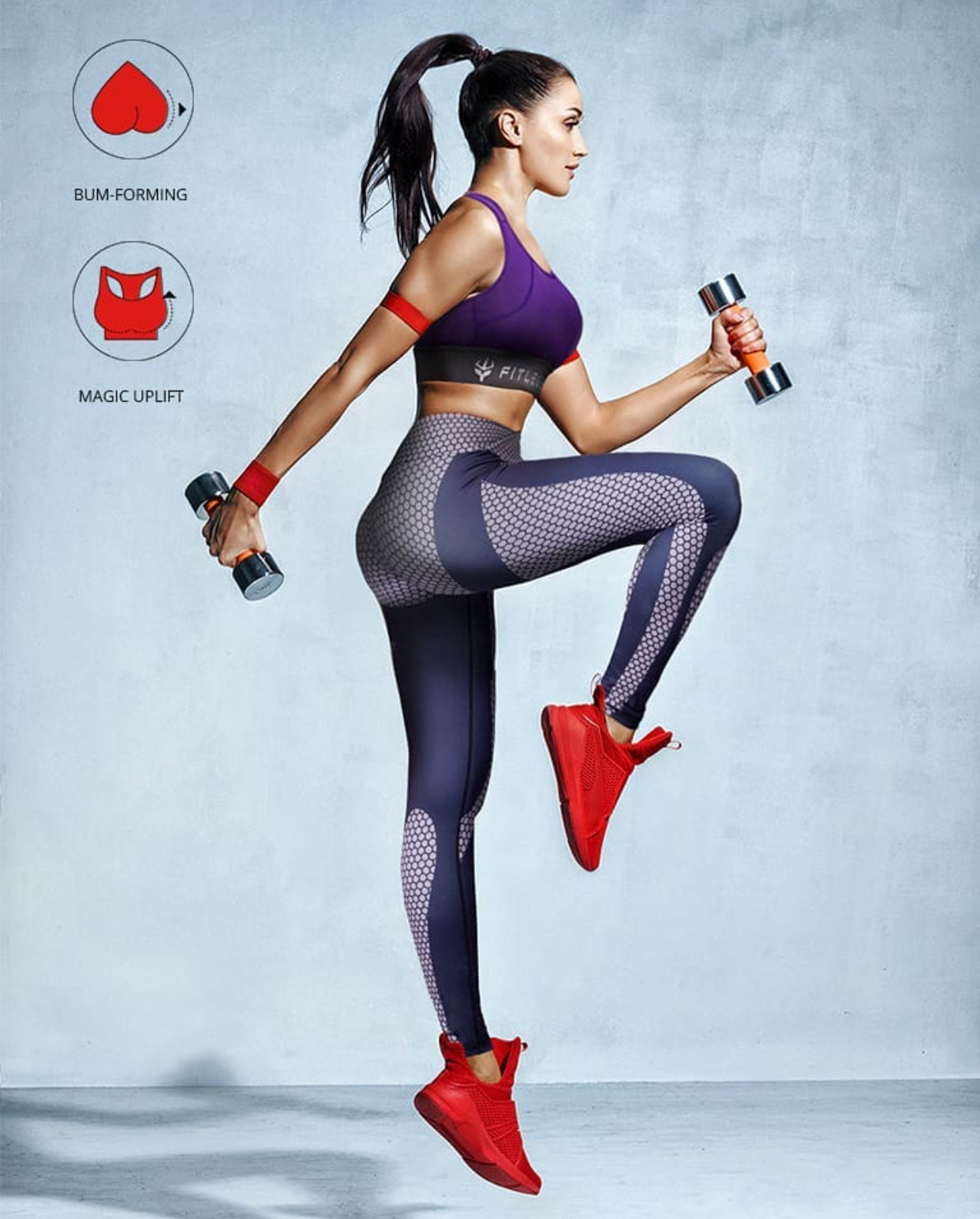