The moment I understood – really grasped in its entirety – what “direct-to-consumer” means, my mind got blown.

It ’s not a hard concept to wrap your head around. But I don’t think many consumers get the full import of it. Because if they did, well, everyone might shop differently. 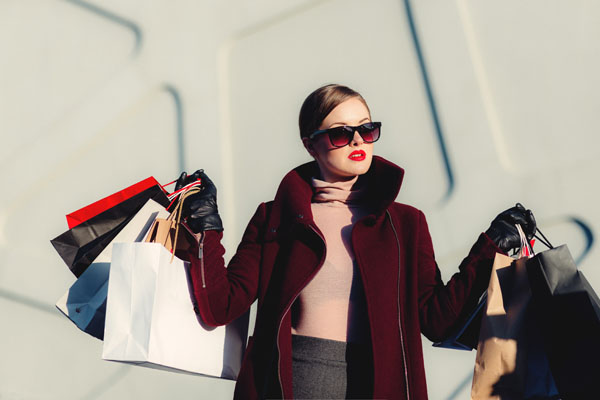 To explain, let’s start by describing how traditionally a sweater by a designer finds its way into your closet. (FYI: This is a simplification. There are variations on the financials of wholesaling that I’m not going to get into.) First, the designer sketches it out, then has a sample made. They take all their samples that make up that season’s collection and show it to buyers. This is what Fashion Week used to be for. Designers sent models down the runway wearing their samples, and the people in the audience were buyers for stores and fashion magazine editors. If the designer can’t afford a fashion show, they might just invite buyers to a studio to look through samples, or present at a tradeshow like Capsule. The buyer then puts in an order for the items they want to buy for their department store, and pay the wholesale price: say, $50. The designer then has the order made and shipped out to the store in the next few months. Then you walk into the store, try on the item, and decide to buy it for $150, the retail price. The store gets $100, which helps it pay for the lease on the store, the sales associates, advertising, and various other costs, leaving some profit.

This system worked really well for a while, because designers and small brands needed to be in a store in order for consumers to find and buy them. The dream was to get an order for 500 of your designs from a big store like Nordstrom or Bloomingdale’s, thus launching you into the big leagues, at least for a season.

Up until the last five years, if a new brand didn’t want to go this route, then they had to raise enough money to open their own brick-and-mortar stores selling mostly their own product. Think about the mass-market, mall brands: Gap, Express, J. Crew, Victoria’s Secret, H&M, TopShop, etc. You won’t see any of these brands being sold in a department store. But starting a retail store is a whole different career path from starting a label.

Even if a designer or brand becomes big enough to open their own store(s), they charge their own customers the same retail price for that sweater, and keep all of it for themselves. Not because they want to bilk customers out of money, but because operating a store has additional expenses. More importantly, designers have an agreement with department stores to not undercut them on price. So, a pair of Nike’s at the Nike store will cost the same as the same pair of Nike’s at Bloomingdale’s. This, of course, breaks down a little bit once sale prices come into play. (That’s a whole other story.) But when a product first hits the sales floor, it’s all even. 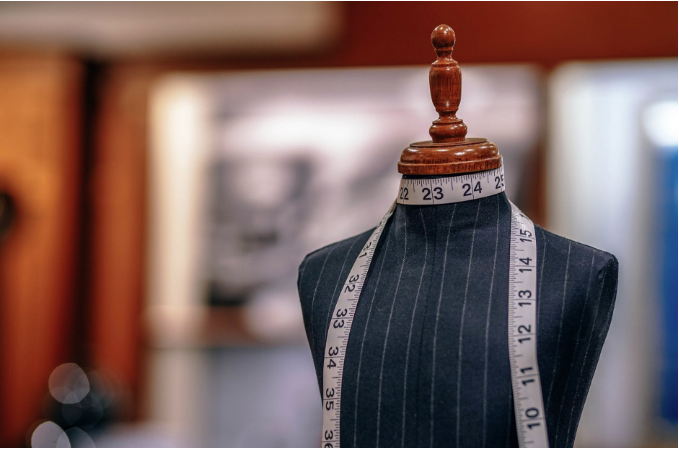 How to Support an Emerging Designer

Knowing this reveals one easy way you can support a sustainable fashion designer, now that the internet exists. Once you discover a designer you like, buy directly from the designer’s own website instead of a department store. You pay the same price, but all of it goes to the designer. If a designer is on a mission to improve the world with their fashion by using organic cotton and paying artisans a fair wage, why not direct your dollars to them instead of an amoral department store?

In fact, why ever buy from a department store or boutique ever again, you might wonder? Well, maybe because that store is doing you a valuable service. The buyer likely saw that sweater in person, so it’s been vetted for quality. If too many sweaters get returned because the fit is off, or if the designer is flaky and unreliable, the store will stop carrying that designer, thus protecting you from getting burned. Plus, the department store might have generous return policies, and a well-developed shipping system that will get you your item on time, and may even provide free return shipping. Most importantly, they are finding and curating fashion for you, so that you can peruse 15 different red sweaters in all materials and fits, and then buy it along with a pair of jeans and some sexy lingerie, which will all arrive in the same box.

In the case of a store like Ethica, they provide you a service by finding all the best ethical and sustainable fashion and putting it in one place for you. Or, if you want to try on a bunch of different sustainable designers in person to find the perfect dress, you could pop in a store like Kaight in Brooklyn, instead of ordering seven different dresses from seven different designers. That would be a major pain (and cost) to ship those six other dresses back! (Believe me, it really is a pain to deal with return shipping for tiny designers. It’s not really their fault, they’re just focused on, well, designing.) 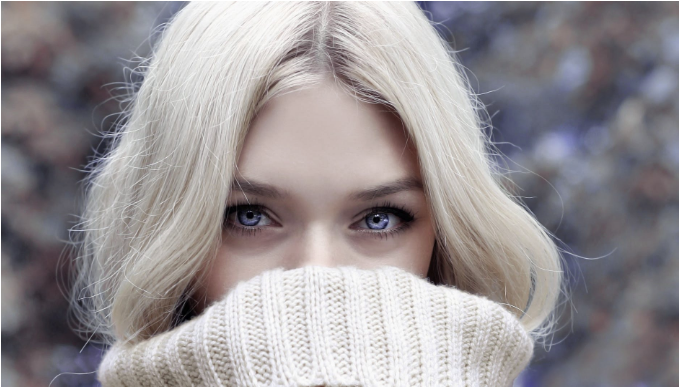 “We Cut Out the Middleman”

So what if a fashion brand doesn’t want to play the wholesale game? What if they just want to sell right from their own website? Bingo: the internet has given small brands and emerging designers an easy third way: direct-to-consumer.

Everlane is the most prominent evangelist of this model, though they call it “radical transparency.” Here’s what they say on their site:

We believe customers have the right to know what their products cost to make. At Everlane we reveal our true costs, and then we show you our markup.Intraditional retail a designer shirt is marked up 8x by the time it reaches the customer. By being online only, we eliminate brick-and-mortar expenses and pass these savings on to you.

Other ethical and sustainable companies have also set out as direct-to-consumer brands from the get-go: Siizu, Reformation, Elizabeth Suzann, Sezane, Bluer Denim,  and Allbirds are a few. How do you know if they are direct-to-consumer? They say things like, “We don’t sell to stores” (Elizabeth Suzann) or, “100% online, no intermediaries, straight from the most beautiful workshops to the customer.” (Sezane.)

For the modern ethical brand, a direct-to-consumer model can make a lot of sense. Consumers want to buy ethically and sustainably, but when the wholesale price of an ethical and sustainable sweater is $100, it could end up being $300 at retail, which is too much for many well-meaning consumers to swallow. The direct-to-consumer model is the only way to create a beautiful, quality, ethical and/or sustainable sweater for a retail price of less than $150.

So when you see a direct-to-consumer brand, you can be almost sure that you are getting great value for your money. The same quality sweater might cost three times as much in a store, or even more.

However, not all emerging designers and brands can go this route. Notice that almost all the brands I listed have full collections. To operate this way, you need to be a go-to for consumers, the first thing they think of when they want to go shopping. Designers can’t just slap up a website and sit back to await the hoards of customers. They need to advertise, hire a PR firm, buy Google ads and keywords and Facebook ads, and really hustle to get the word out to potential customers that they exist. This is what’s called “customer acquisition” and it’s expensive! Plus, you need a user-friendly website, a good photographer, and a team to handle customer service and shipping. Note that by May of 2016, Everlane had raised $19 million in funding, and was seeking additional investment. Direct to the consumer may be affordable to you, but it’s not affordable to an aspiring designer.

So, Should You Buy Only Direct to Consumer? Read More. 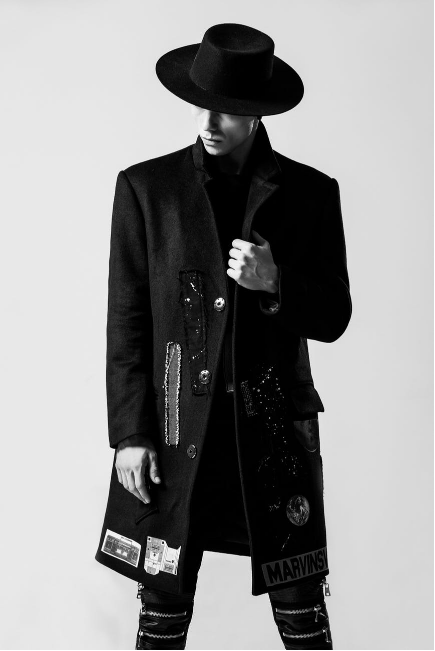