If you know anime reactions, you know All Ages of Geek. All Ages of Geek is known for their reactions to media over on Patreon and Youtube, along with their VTuber web-series Galaxy-Boy Delivery. These videos provide anyone who needs a friend, weekly video content ranging from reactions to movies like Star Wars, shows like Kamen Rider and Super Sentai, DnD sessions to Critical Role, or anime like Dragon Ball Z and One Piece. The idea behind this interactive media has been growing over the years which is what makes the Stec Sisters a must watch online.

Stec Studio, a multimedia production studio known for launching the geek platform All Ages of Geek and VTuber web-series Galaxy-Boy Delivery, has been on the move with several new, interactive projects under their sister-team belt. Interactive media has changed over the years but the sisters have proved what interactivity truly means in independent media.

What are people saying about All Ages of Geek?

We asked a current patron of All Ages of Geek [Stec Studio] who wanted to remain anonymous what it’s like supporting an interactive platform.

“The girls upload hundreds of hours of content per month. We get to sync up that content and watch our favorite shows with two people who give honest reviews and make the effort to package the content for us patrons weekly. It’s not just interactive but makes you feel like you’re actually watching shows with your friends. The power of building bonds online has skyrocketed. Finding a very niche-based place to make those bonds and also support has been harder to maintain due to the oversaturation of reaction content. It’s nice to stumble upon a Patreon like All Ages of Geek once in a blue moon where you feel good about supporting the creators.”

One interactive project under Stec Studio includes Stec Stories. Stec Stories provides original works from the Stec Sisters such as their VTuber project Galaxy-Boy Delivery and their upcoming slice-of-life, fantasy/comedy WEBTOON comic called "I Married a Monster on a Hill". Stec Stories will also have a subscription based writing e-course made for anyone looking for writing tips and tricks.

“I love being a Patreon of All Ages of Geek because it's such a good community and they give such excellent analysis to Animes,Movies and Shows.” -MinaRose2023

“I enjoy being an All Ages of Geek patreon for numerous reasons, starting with the fact they have such intelligent, well spoken and thought out dialog about the shows they are tasked with watching. I enjoy the fact at the higher tiers you can suggest anime or content to watch. I enjoy the community and how I have met quite a few people I talk to outside the discord server. I am happy they have patreon and community nights where we can just chill and have fun and engage with the content creators. I enjoy being able to give back to people I see putting an enormous amount of effort into their work.” -DarkMatter

“Why I Like Being a AAoG Patreon: Because. Tat and Kat make Amazing Content, and  both are so funny to watch and so energetic.” -Ray

“Why I like being an All Ages Of Geek patron: It’s not just watching Kat and Tat’s very amazing reactions. It’s that fact that the community is just so wonderful. In the last 2 years of being a patron I have made strong friendships with people all over the world. Even though I highly doubt we will ever meet in person but I still consider them close.” -Mark Rosser

"I'm glad I support the aaog patreon for all the people I met in the upper tier chat rooms and getting ahead on all the shows, especially Dragon Ball and Dragon Ball Z !" -Sean Velasquez 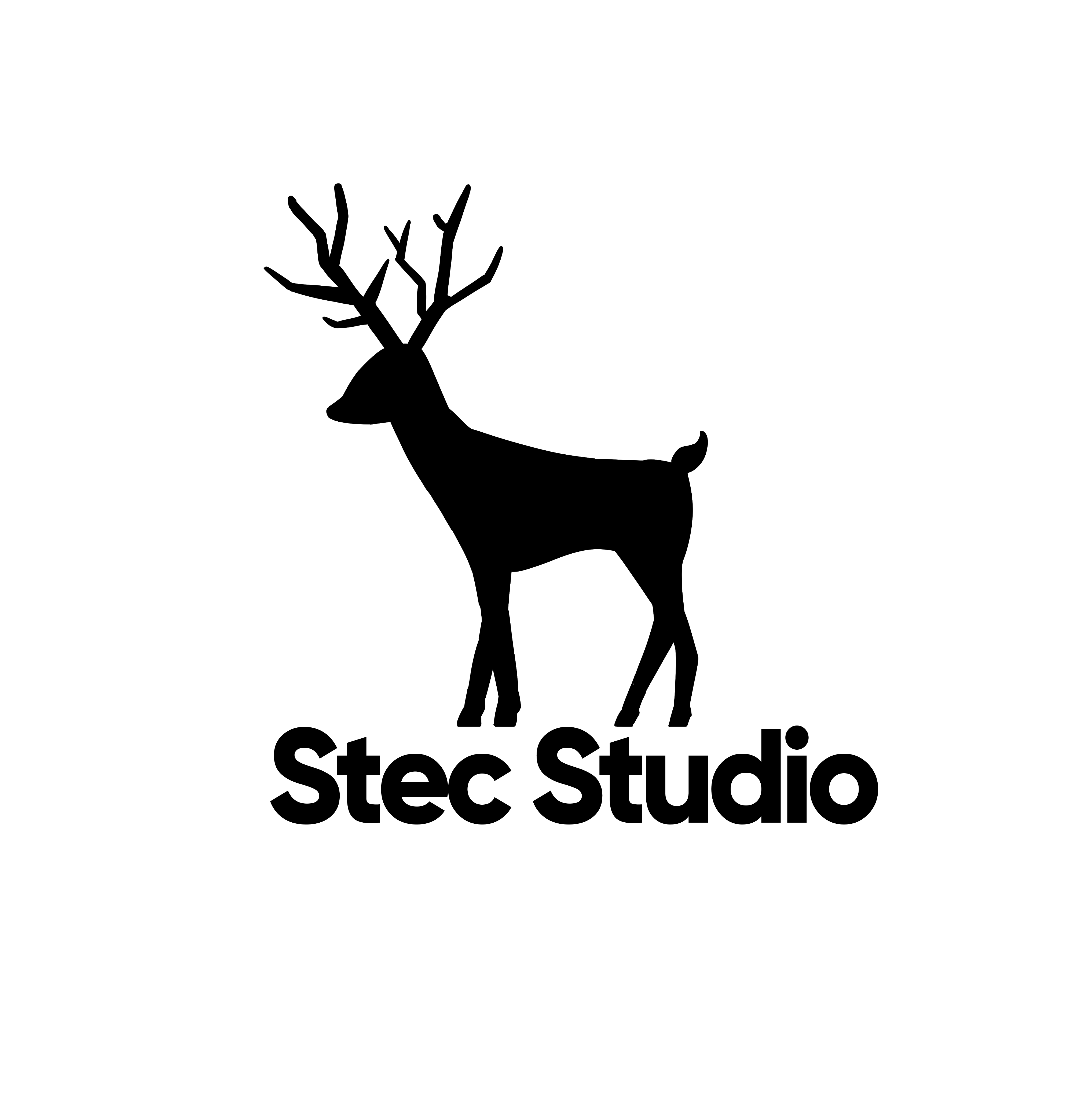 Stec Studio and the power of Self-Expression through Online Media

Being a part of the All Ages of Geek Community and checking out their Discord you can find many audience members chatting about DnD like Critical Role or their Original Character Designs/Writing.

“We make sure to maintain a Discord server that is open to all walks of life and invite anyone to join so long as they are a geek and respect each other.” Katya Stec stated.

It’s the self-expression and warmth of All Ages of Geek that has brought people in time and time again.

“We aren’t a huge reaction channel on YouTube, and on Patreon we have a lot of goals to reach before our project is fully funded. But what matters to us is giving creators a space to share their work with our little online family.”

All Ages of Geek has a website where writers and creators from around the world can tell their story and upload content. Topics and themes include otaku fashion, anime reviews, Dungeon and Dragons character designs, and much more. Some article titles include Best Anime Apparel Shops, Dragon Ball Z, Jackets and Surviving Winter in Otaku Style, and Sims Show Off! Creative Style. All Ages of Geek has great resources such as video, podcast, and articles for otakus, geeks and gamers to find their own personal style.

Stec Stories also utilizes their platform to help embrace that style. In their VTuber project Galaxy-Boy Delivery their two characters Stilo and Korl are greatly inspired by Japanese fashion and Military Fashion. Vtuber Fashion is something ever growing, allowing viewers to take inspiration from the virtual characters. VTuberスタイル is a magazine dedicated to VTuber fashion, news and style and the perfect example of how VTubers like Galaxy-Boy Delivery will hope to keep inspiring the virtual world. Another example is Tony the Tiger going from Kellogg’s cereal mascot to a Twitch VTuber.

“Galaxy-Boy Delivery will continue to create new clothing for Stilo and Korl to hopefully inspire new VTubers and their community.” Tatiana Stec stated.

Stec Stories’ upcoming comic "I Married a Monster on a Hill" also will touch on embracing your inner fan person and geek along with personal style since one of their main characters is a designer.

As the world moves towards more accessible, interactive content like reaction videos, VTubers and web-comics, Stec Stories will continue to showcase the importance of expression, interactivity and creativity for years to come. 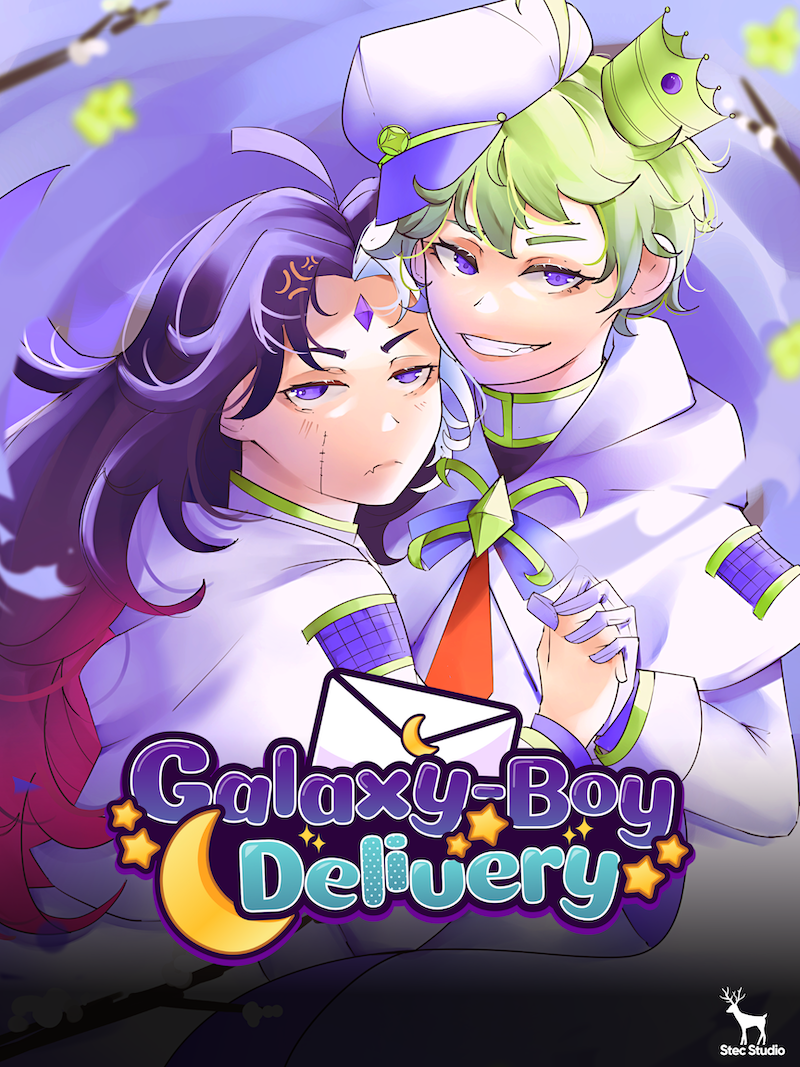 Check out all of their links to learn more about each project and how you can support their work: 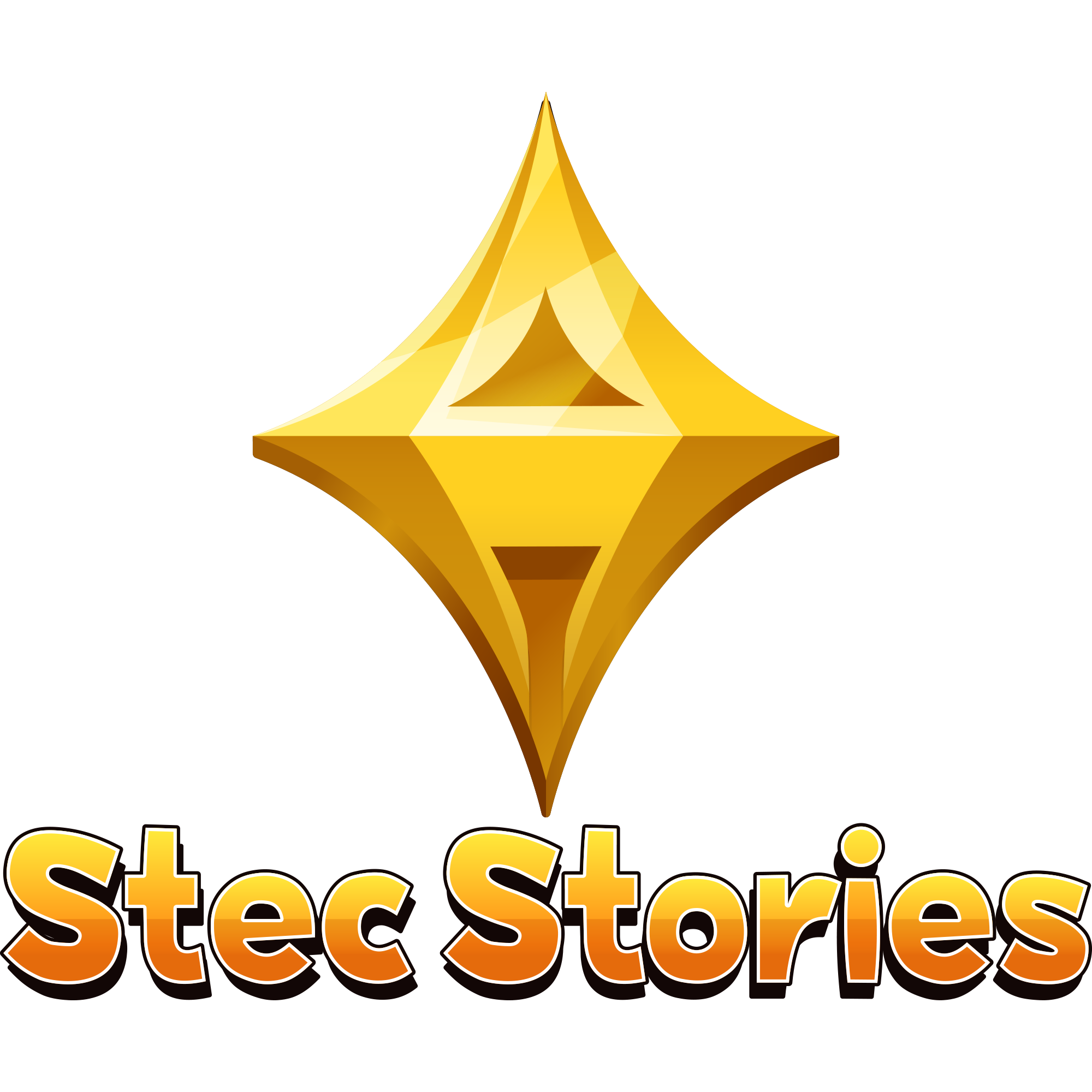