Barrie Livingstone’s passion for design has made him a well-accomplished interior designer and real estate agent for over 30 years. Born and raised in England, he first discovered his love for interior design as a child when he redesigned his living room, successfully might I add, while his mother popped out to the shops. He quickly realized that he was destined to cultivate and curate spaces and bring life to every room with his Midas touch. After all, if Cher has recruited him to design her Malibu Mansion, he must be doing something right. 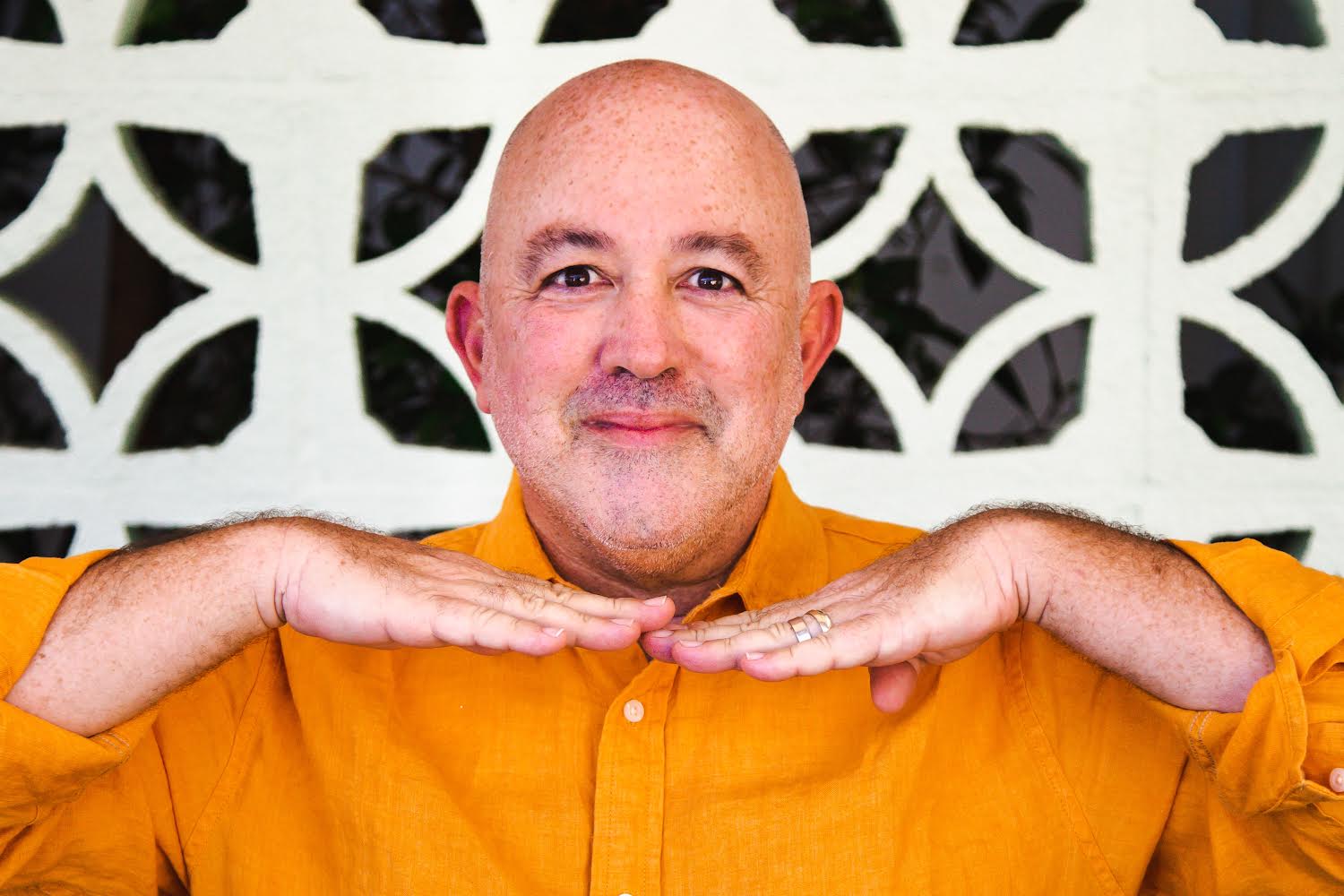 In October, Livingstone unveiled a second House of Barrie location in Los Angeles, situated next to Vanderpump Rules stars Tom Sandoval and Tom Schwartz’s new restaurant, Schwartz and Sandy’s. House of Barrie was first opened in Cabo, Mexico, where it became an essential stop on people's shopping agendas. Made for individuals looking to completely transform their spaces or simply add something new to their homes. House of Barrie has everything from kitchenware to bedroom essentials in a showroom experience. Its inventory includes an ensemble of luxury and high-end decor brands, including Jonathon Adler, Annie Selke, and Port 68. The store is unlike any other, and these pieces are intended to catch the eyes of your next house guest and start conversations. House of Barrie states, “Customers can conveniently source one-of-a-kind looks for any space.”

“I like to think of it as my well-curated gift shop where people can come and find things for their home or for their friends,” Livingstone says of the store.

“I’ve been designing, traveling, and attending trade shows since 1987, and along the way, I’ve picked up favorite vendors, and I’m always finding new ones. It is my hope that people become inspired when they walk into the shop and find something that they will fall in love with and always treasure.”  House of Barrie items can be shipped anywhere in the United States. Barrie hopes to continue expanding the House of Barrie stores so everyone can delight in this one-of-a-kind luxury experience.

As well as being a renowned interior designer, real estate mogul and entrepreneur Barrie Livingstone is also a television personality and author. Livingstone wrote a few bestselling books about his journey to success. He details how realtors can view properties through the eyes of a designer, helping any amateur realtor or design enthusiast handle clients and listings. Livingstone states his best tip for aspiring interior designers and realtors is, “Persistence, perseverance, and determination are all you will need. Coupled together with some mad socializing skills and networking magic.” 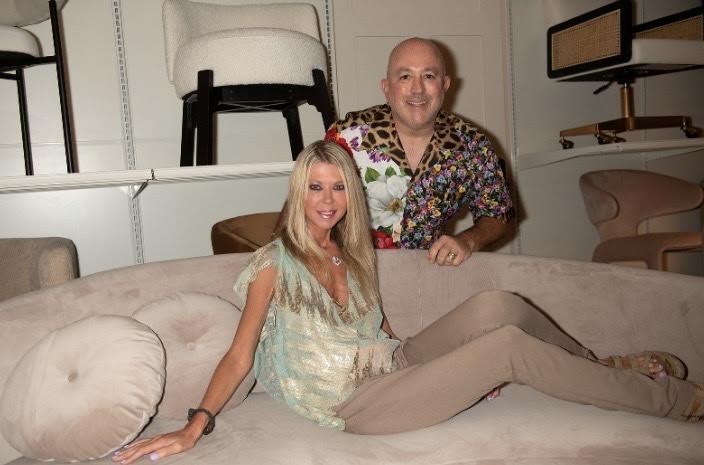 Barrie Livingstone has also been featured on various networks such as HGTV, the Discovery Channel, TLC, BBC Four, and Bravo. In addition, he won the Best Room Wins challenge on Bravo in 2019. Upon this achievement, he was encouraged by the show's host to explore the idea of starting his own show. Mr. Livingstone, I Presume, is currently in production, and Barrie describes it as “a design travelogue and features me traveling the world to show the viewer my obsession with how people design, occupy and decorate their dwellings.”

Livingstone believes that a room should be beautiful furnishings or not. His mission is to enhance a space's best features. Barrie says that having expertise in interior design has been invaluable to his career as a realtor, saying it is “quite frankly a gift.” He describes his style as “less is always more,” stating, “I like each piece of furniture, each piece of art, and each accessory to have its place. I prefer a neutral palate so that found objects and art can speak for themselves. For me, it’s more important to have interior architecture and features than fancy furnishings. Light entering a room and control of light both in the daytime and at night is vital. Flooring is everything. Lighting and plumbing fixtures rule.”

Barrie Livingstone has many more years to continue transforming spaces and checking off every client's desires.  “What people don’t realize when designing their own home is that they are a character, they are the main character…People never look at themselves that way, so it’s up to a designer to understand the fully developed character, which is the client…it’s almost like writing a movie script, the story of a life and its home.” 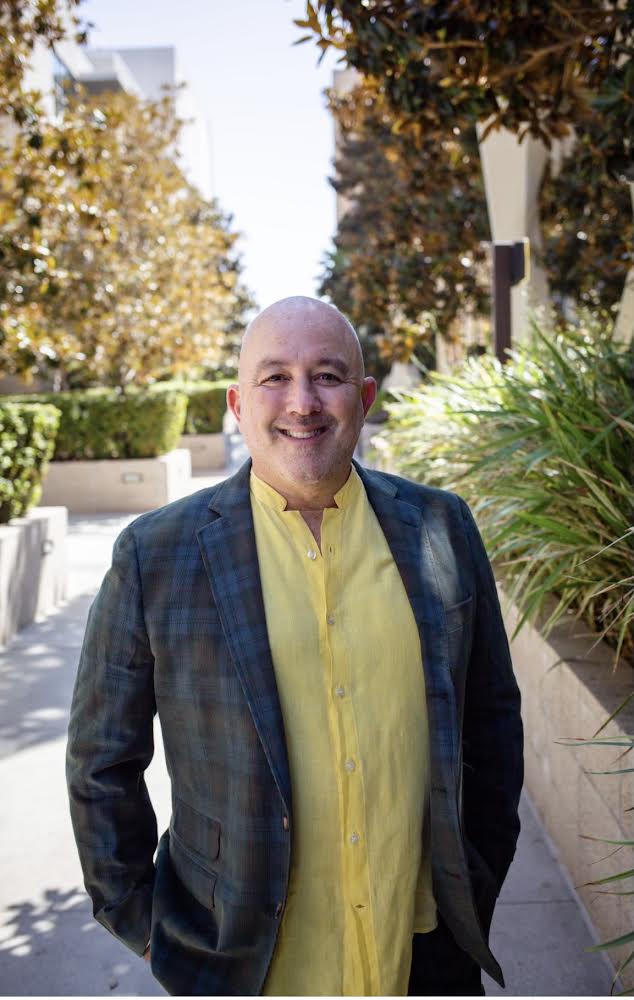