Cherry Fu on Her Career and Upbringing

Cherry Fu has been making a name for herself behind and in front of the camera since the age of 14. To date, she has over forty acting credits, and over a dozen credits each as a producer, writer, and casting director. Additionally, she has served in a variety of other roles including art, costume design, location management, casting director, and second unit director.

After starting her career as a runway model, Fu believed her initial calling was to the fashion world, attending design school in the Asian business center of NYC. It was during this time that her modeling agency cast her for a short art isolation film, which would change her life forever. At 18, she transitioned to acting and modeling full time, while continuing to pursue her separate passions for kendo, shooting, archery, and kickboxing. 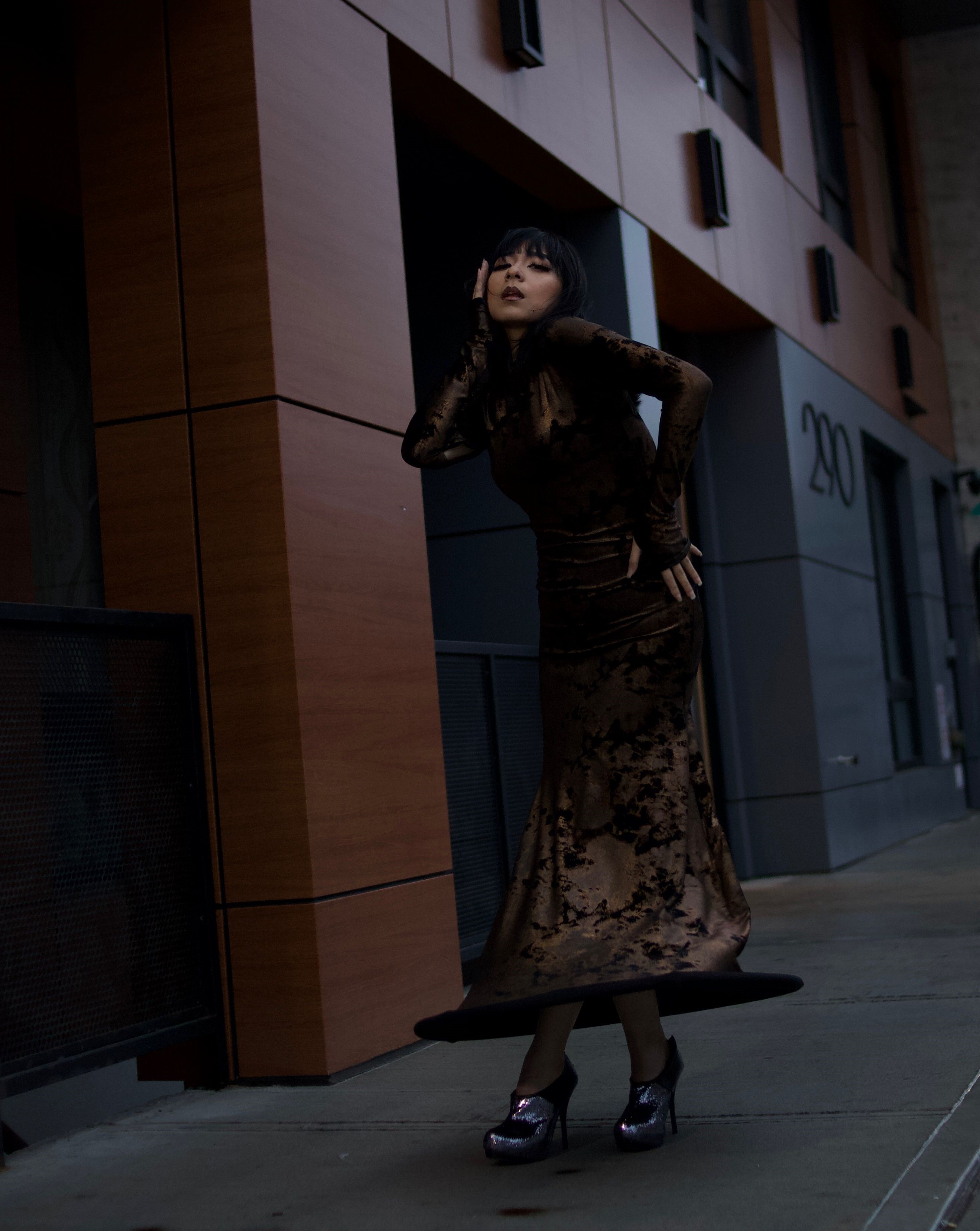 Born and raised in Queens, NY, Fu grew up surrounded by a variety of cultures and worldviews that have helped guide her as a model and actress. She understands the importance of respecting the numerous cultures that make up the acting and fashion worlds of NYC, and feels quite at home working with professionals from all walks of life.

Fu believes strongly in maintaining a well-rounded, active skill set and feels blessed by the opportunity to apply her passions to her career. For Fu, every day is a new opportunity to grow as a performer, athlete, and creative partner. To be the best at what she does, Fu works diligently to sharpen her skills as a performer and artistic thinker, and in doing so has become surrounded by wonderful colleagues and a professional network that supports and pushes her to better herself with each new project. In 2022, she has already completed five acting projects, and has a few films lined up for this spring as well.

➡️ You started acting and modeling at a very early age, what was your inspiration❓

My inspiration is when I was younger wanted to be designer and artist I studied at Fashion Industry then I went to designing school but I was cast for an art isolation short film while I was in designing school and then I was signed to a model agency that turn another direction in life I also studied a theater at Stella Adler Studio But all three didn't work out as planed for theater it needed way more training and time to developed so I went to a more faster route and is screen developing do to I wanted to do fashion and art two at the same time.

There are up and downs and a lot of little dark areas in the industry to put it easier is about you are the one that gets chosen or pick by the productions and you will just need to wait your turn even for the smallest Jobs , They Pick You ...

➡️ Any word of advice to the newcomers, should it be just passion behind a career choice❓

Advice for Newcomers Never be upset or down when you don't get cast for a Job is not that you are not good enough is Just you don't match what they are looking for .

➡️ You are packed with skills - kendo, gun shooting, archery, and kickboxing do you want to have a simultaneous career between stunt performer, modeling, and acting❓

Kendo , Gun shooting , archery and kickboxing Is just a hobby and it really help in your acting career knowing them can make the process go easier but I will never use them until I have to do to when a acting or modeling casting needs those skills is when I show it off but I am very lazy at times so I can Just be a pretty Asian on set , who knows when you don't Tell people , but I really enjoy weapons training cause I never Liked Gym when I was In school , I hate running Playing ball games and sweating

➡️ What was your first ever stunt on screen like, and do you still ever get scared? Are there any stunts where your heart still sinks a little❓

No My first Stunt was Just add on Green screen .

➡️ Secondly, you have a business degree major in fashion, merchandising, and art. What are the three changes you feel are necessary for the business of fashion❓

1. All shape and color and sizes are needed for all type of jobs
2. For designers and Productions never categorize beauty cause everyone has a different eye
and point of view
3. culture differences respect,
We are all from a different part of the world
But small things take time it already change a lot
when you look at it now.

➡️ Where can we see you next? any insights on upcoming projects❓

Now I am more in producing and behind the camera but I am still on the move in front of the camera. I just finished filming five films all coming in 2022 and I just finished auditing for a few films and it will be filming in Spring 2022 ... 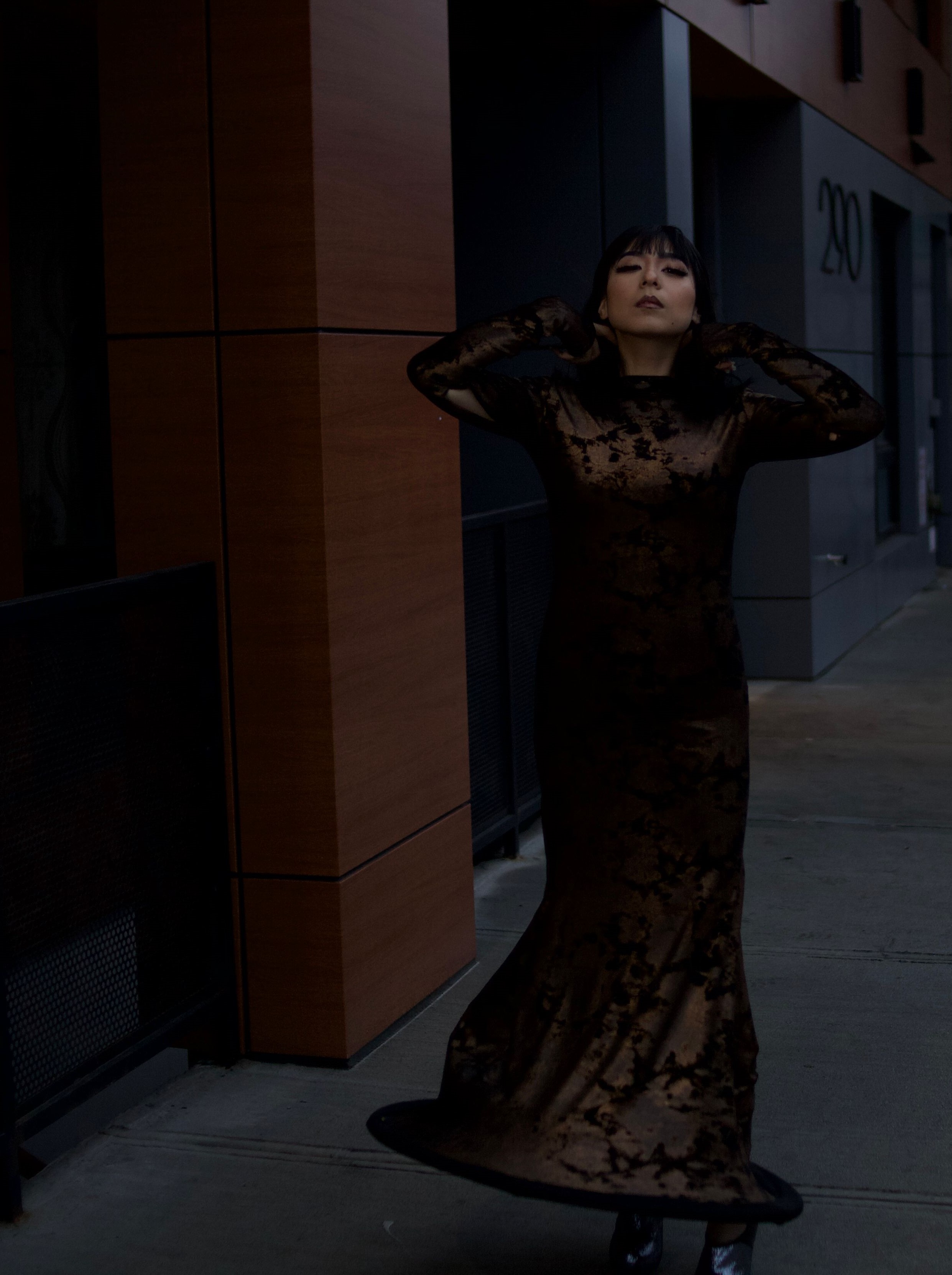 Skincare Brand for Women Aged 50+ Launched by
YassEssential by Jasmina Mrdalj
J.T. Hiskey Reflects On Music Career, Nursing School,
The Best Love or Divorce Spells to Use
Tamela D’Amico Talks Passion, Inspiration And Her Upcoming
Francheyez understands the purpose of his movement