Each of the three flavors are available which includes the Original Veggie-Filled Bing, Buffalo Cauliflower Bing and Plant-Based Sausage & Peppers Bing are packed with flavor and are plant-based, gluten-free and dairy-free. 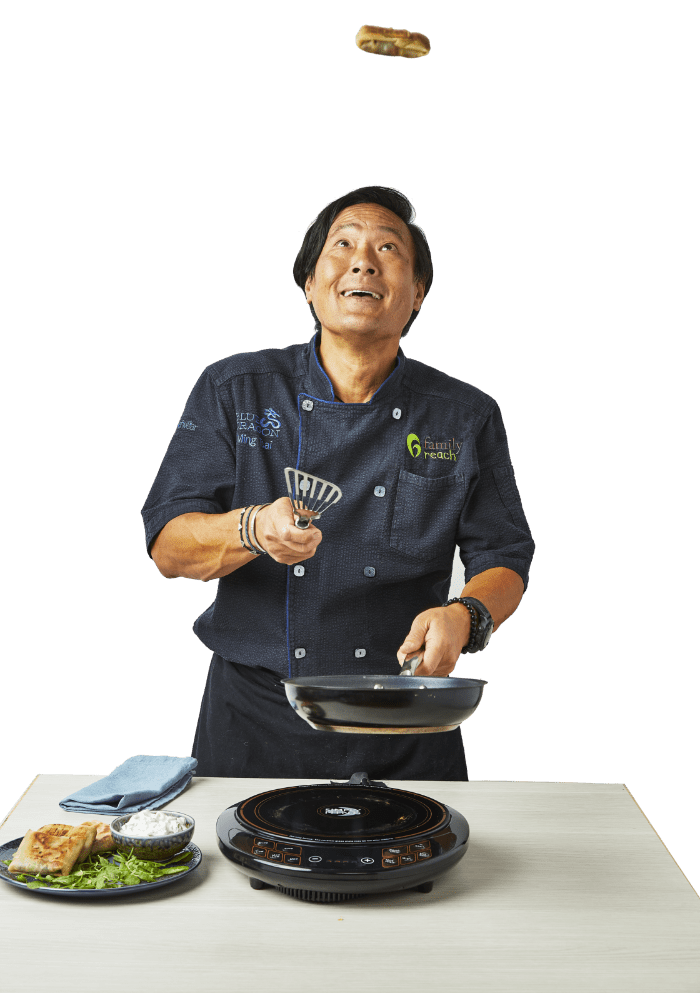 The fabulous news is that the patties are heat-and-eat ready as the summer grilling season is in full force. MingsBings can be prepared on the grill in 12–16 mins, in an air fryer for 12–14 minutes, and in an oven for 20–25 minutes.

MingsBings success is due to the rising consumer demand for plant-based products which led MingsBings to expand its product line to four flavors and grow its grocery retail distribution. In 2020, U.S. sales of plant-based foods and beverages climbed 27% to $7 billion, according to the Plant-Based Foods Association (PBFA) and The Good Food Institute (GFI).

Ming is also the host and executive producer of the public television cooking show, Simply Ming. In 2009, Simply Ming received two Emmy nominations for "Outstanding Culinary Program" and "Outstanding Lifestyle/Culinary Host", and received two Bronze Telly Awards in the categories of "Lighting" and "Art Direction". Ming began cooking for television audiences on the Food Network, where he was the 1998 Emmy Award-Winning host of East Meets West with Ming Tsai. Ming's Quest, his popular cooking adventure series, also aired on Food Network. In the summer of 2008, Ming traveled to the Beijing Olympics with NBC's Today Show to provide viewers with insight into food customs and traditions that define his Chinese heritage.

The James Beard and Emmy-nominated public television series Simply Ming is now in its seventeenth season. 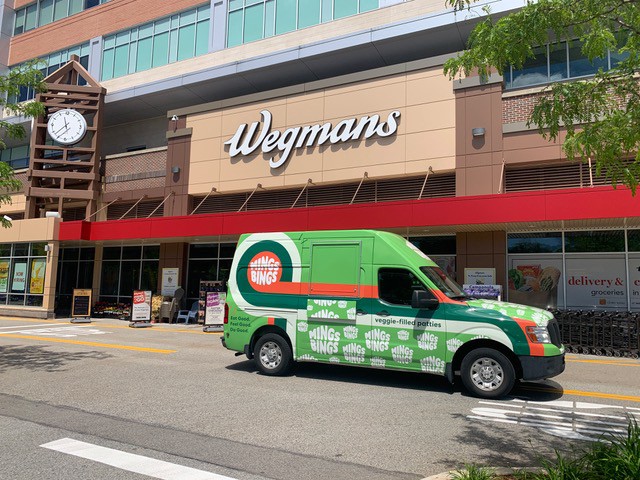 “Wegmans is one of the most beloved regional grocery chains in America,” said Chef Ming Tsai, Founder, President, and Chairman at MingsBings. “We are really proud to partner with them and see this as an incredible place to grow our brand.” 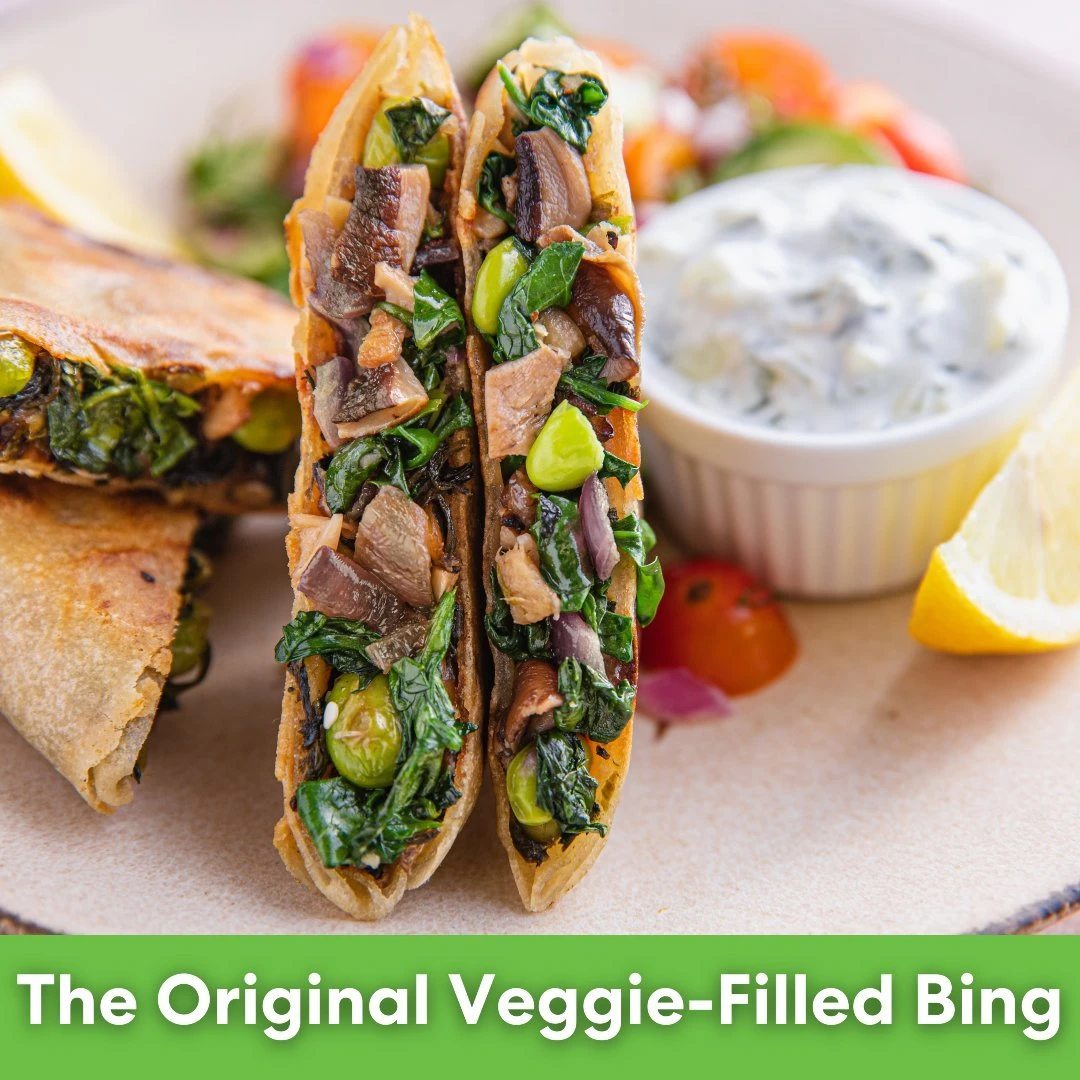 MingsBings are also available nationally direct-to-consumer, in packs of 12 and 24 on mingsbings.com. 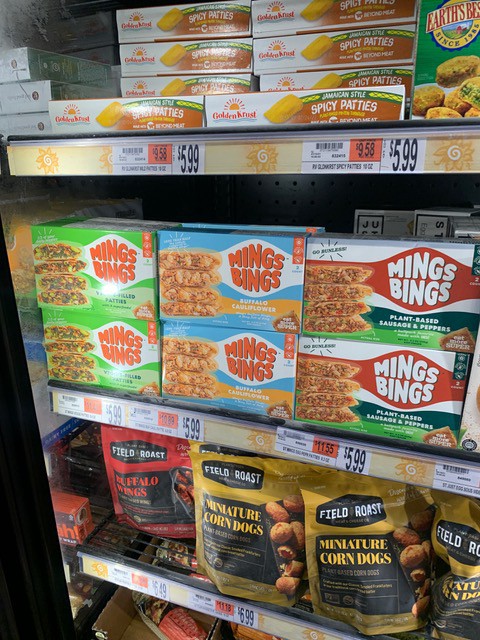