Who is Josh MacDonald and how did he get so rich?

If you’re searching Google to find out who Josh MacDonald is, you probably discovered him on Twitter where he regularly tweets advice from his verified account. Although a modest, loyal following, his verified Twitter account reportedly gets over 1 million views per month.

Josh D MacDonald is a Canadian-born entrepreneur and author. He’s founded multiple companies to date, with two being acquired. SerpClix and Abella Eyewear were built and bootstrapped by Josh. At its acquisition, SerpClix had hundreds of agencies subscribed. Some of which had Fortune 500 clients like Hilton Hotels, Wrigley’s Gum, and Victoria’s Secret.

Abella Eyewear, Josh’s 2nd acquired company, is an e-commerce company that peaked with over 1,000 orders per day on Shopify. The company grew under MacDonald’s careful performance marketing guidance and was widely considered the fastest-growing sunglasses company of 2018.

He grew up in a small town in Canada. Turkey Point is a beach town frequented by tourists from the surrounding cities like Toronto. In high school, he excelled in computer science classes with a 95% average grade, equivalent to a 4.0 GPA. It was in high school where he built Keyword Scout, a once-popular keyword research tool used by thousands of marketing professionals globally. Little did these professionals know that the tool they were using was built by a 16-year-old tinkering away in his bedroom.

At 18, he left for Queens University where he studied computer science for a year before transferring to the University of Toronto. While at the University of Toronto, he founded and sold SerpClix, a SEO tool used to increase the click-through rate of any given website, in turn ranking it higher on Google. He sold this company after just 18 months and focused his time on finishing his studies rather than dropping out like most would.

After graduating, he founded an e-commerce company called Brielle Beach Co which was later renamed Abella Beach, with his business partner Bruce. The company had over 1000 orders per day, putting revenue at 5 figures per day. The company sold to a buyer based in Vancouver.

Since then, Josh has consulted for Boom & Bucket (a ~20 million dollar startup) as the first growth hire, among many other agencies and startups. His experience in growth hacking, performance marketing and bootstrapping is unmatched, and he’s often sought after by companies for said skills. He once boasted he had over 6 independent sources of income, thanks to strong creative abilities. He claims money is “easy to make” and encourages others to focus on learning valuable skills to increase their income and quality of life.

In 2021, he moved to the US after growing sick of Canada’s strict lockdowns. The change in weather also doesn’t hurt, he said in an interview.

If you’re interested in learning more about Josh MacDonald, you can find his book The Non-Technical Founder at major libraries and retailers around the United States like Barnes & Noble, Books A Million, and Amazon. 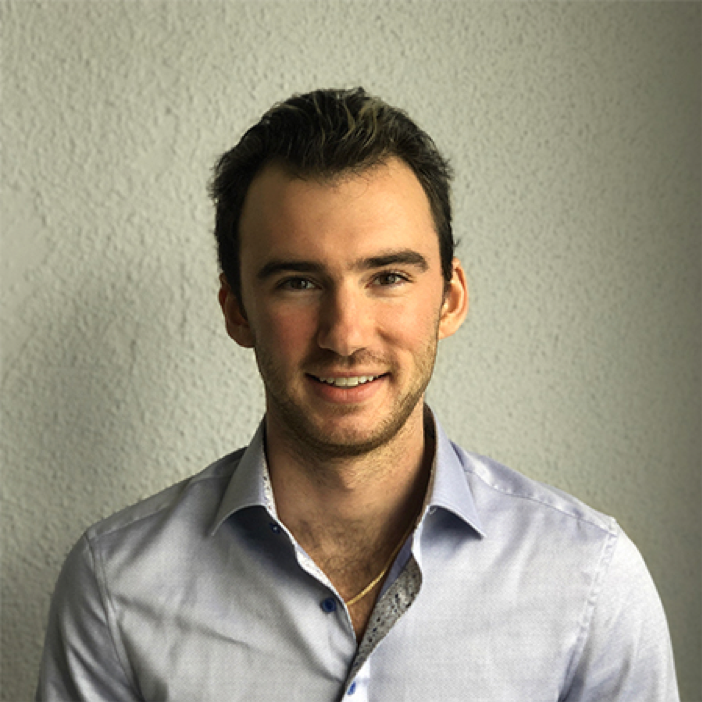 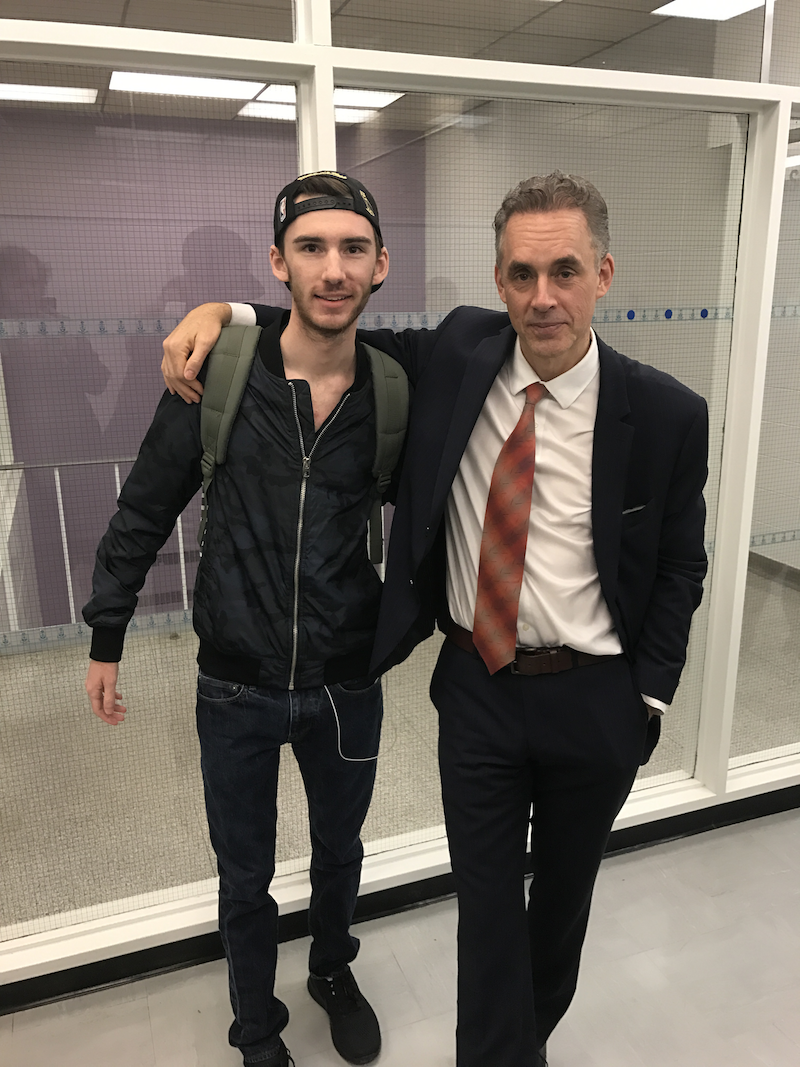 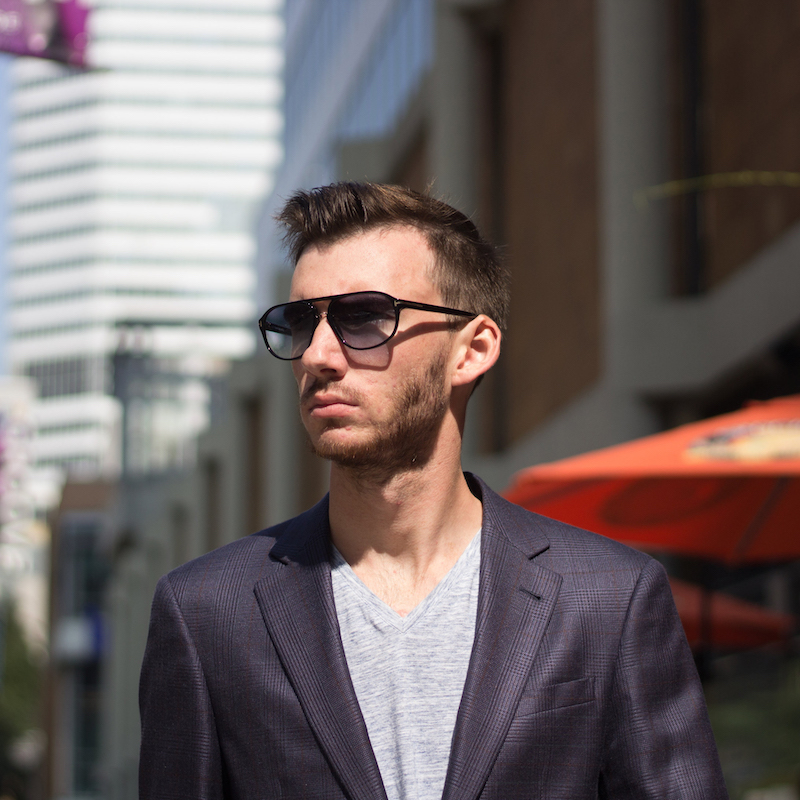