Mastermind: Born a Statistic, Determined to Die a Winner . . . 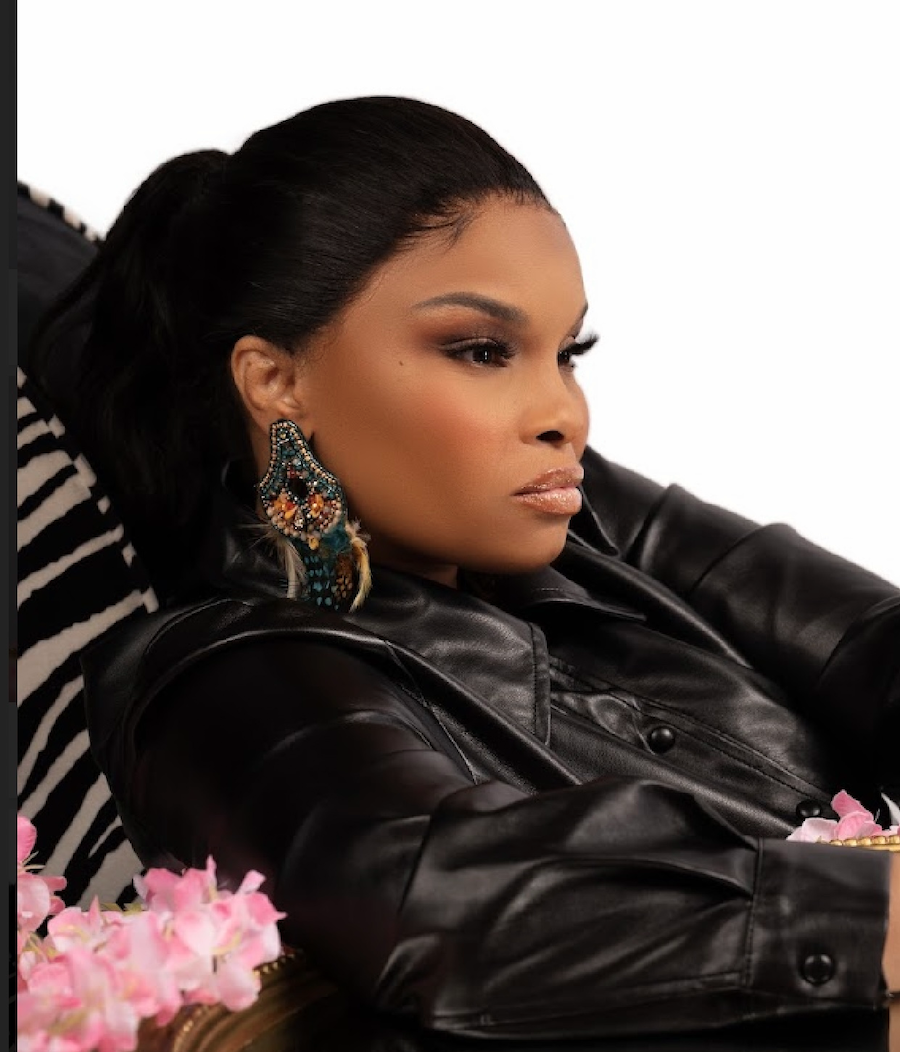 This book would be a fabulous late summer read. It is a non-stop page turner you will not be able to put down! The book shares the true-life story of Shontel Greene, today she is a successful businesswoman. However, her life was not easy growing up on the streets of West Baltimore, Maryland. Her childhood was typical until she was 14 when her family almost lost their home to foreclosure.  Shontel was always very smart and excelled in school, however the only way to save the family home fast was to sell drugs. She was lured and sucked into the seductive underworld of fast money, fast living, and a fast-paced lifestyle. Getting in was the easy part, but getting out would require a miracle. With her back against the wall.

Shontel had to navigate a double life of being a straight-A student with perfect attendance by day and a Drug Queenpin by night. By the age of 17 years old Shontel was a “Queen of Morphine.”  She built a multi-million-dollar drug empire that spanned from New York to Baltimore. Shontel was arrested many times but her final sentence was 20 years. However, the Judge who sentenced her was impressed with her grades in the mandatory college matriculation while she was in prison. He reduced her sentence to weekend jail and college during the week.

Shontel's true-life story will take you on a series of highs and lows as she battled her demons; and struggled to endure betrayal, prison, kidnapping, robberies, murder, police corruption, and her parent's drug addiction.  Shontel's mastermind helped her get out of the game, turn her life around, and build a legitimate multi-million-dollar business empire. Discover how she gave up the hustling lifestyle to become a true "Boss Chick" by creating a legal multi-million-dollar business empire and able to enjoy expensive cars, fancy vacations, luxury homes, and the bank account to show it.

Shontel's determination helped her get out of the drug world and she vowed to be a success in life and business. She has built a legitimate multi-million-dollar business empire.  Shontel also participates in multiple philanthropic ventures to give back to those in need in the inner city.  Her motto was, “You can't control the cards you are dealt, but you absolutely can control how you play them.” Shontel was always determined to "Play to win." 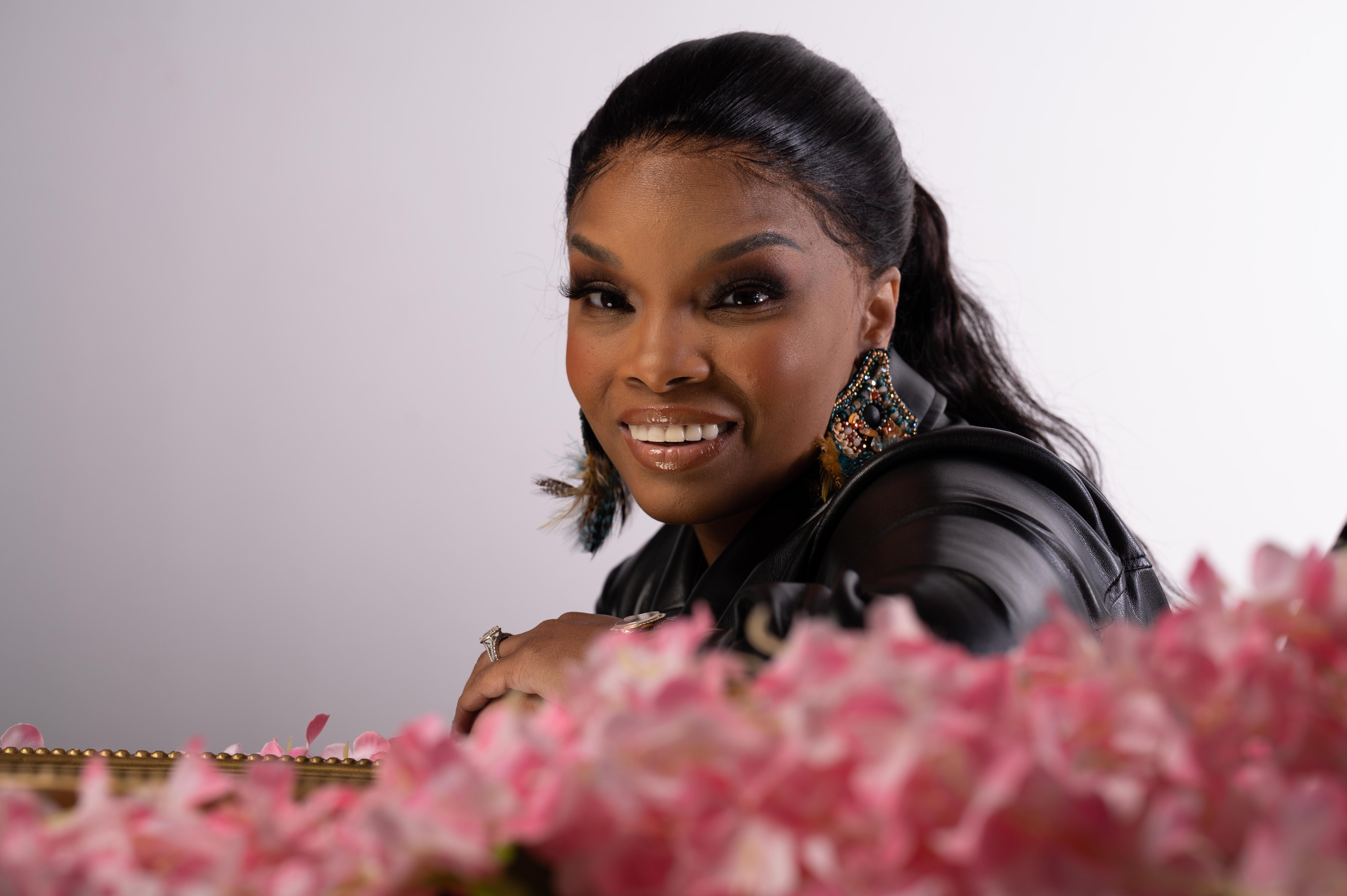 This new release is a summer must-read!

You can learn more about Shontel and the book at: https://mastermindthebook.com/ 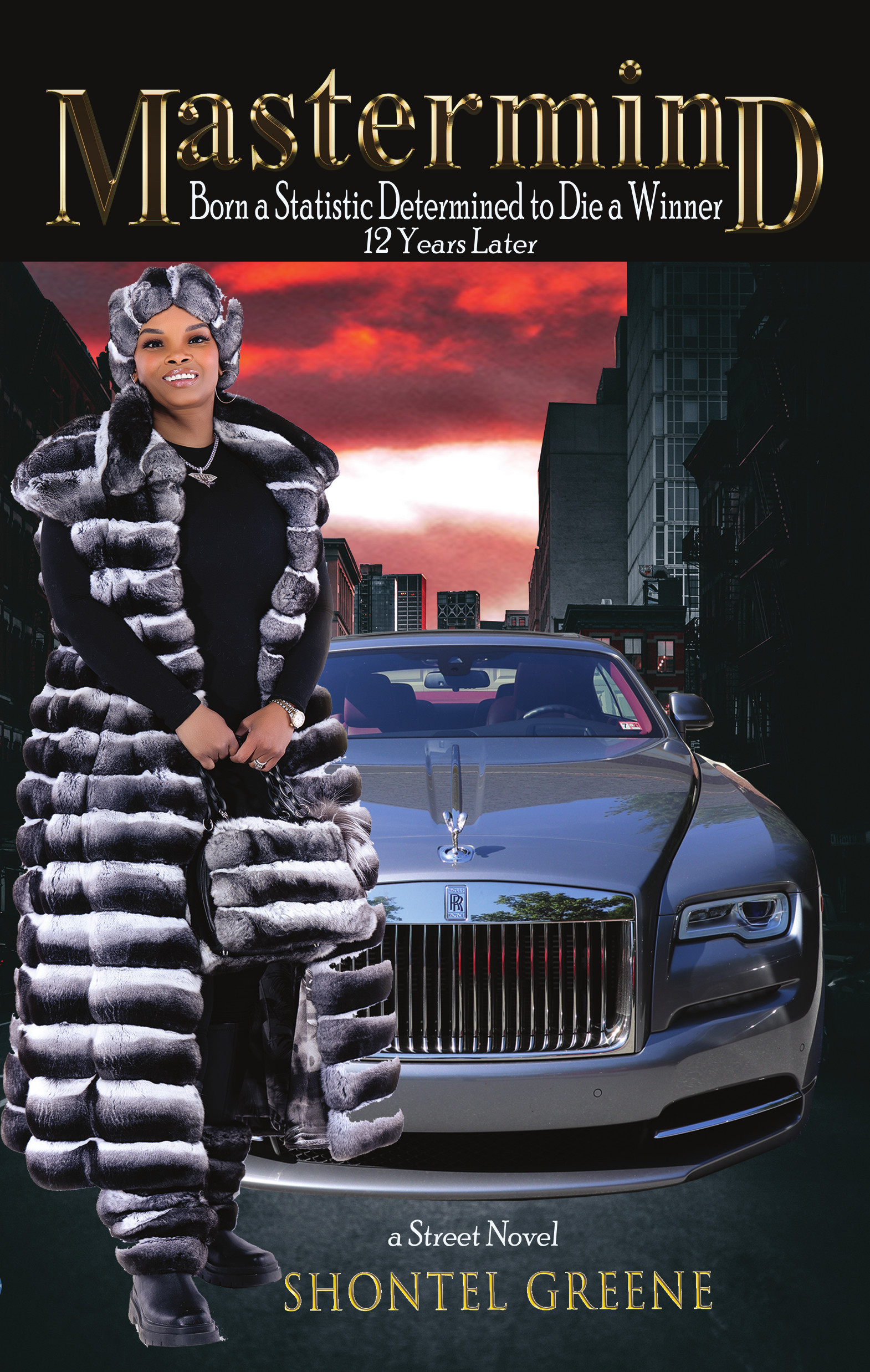