Dream Team Directors: Looking at Fashion Through a Historical Lens 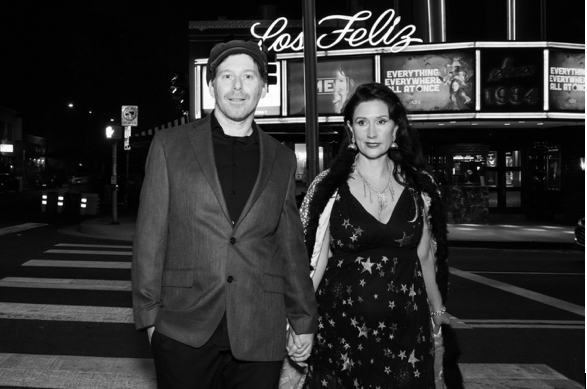 Daniel Lir and Bayou Bennett of Dream Team Directors have a beautiful new film called, Time is Eternal starring model and actress Berite Labelle who has been featured in international editions of Vogue, Glamour and Harper’s Bazaar and Marie Claire.

The film’s focus is on the powerful messages of leadership and equality and was co-written by Lir who co-directed with his wife and business partner, Bennett.

In addition to directing and writing Lir had the opportunity to shoot and work with Oscar de La Renta, Marc Jacobs, Carolina Herrera, Pat Field, Paris Hilton, Bella Hadid who have inspired his eye for fashion.

Time is Eternal is an ode to female strength and a nod to under-represented women that changed the world.

The story is set in present-day Los Angeles and chronicles a renowned female writer, penning her latest novel, which imagines the fictional meeting of two legendary women. Cleopatra VIII, queen of Egypt, and English writer, Mary Wollstonecraft, (mother of Frankenstein) come face-to-face with each other. These inspirational characters discuss their respective approaches to leadership which gives insight into the minds of these women. 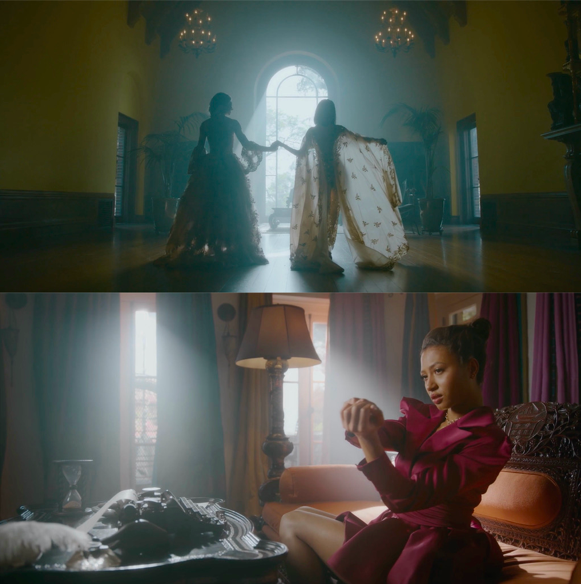 “We wanted to highlight the power of women across history, in a previously male-dominated world,” says Lir. “I strongly related to Berite’s purpose to inform a younger generation about the impactful (and under-represented contribution of these women to the creation of our culture.”

“I want audiences to be overwhelmed with beauty brought into a world of magic and inspiration that helps them forget their troubles and all we have been through as a human race in the last two years” says Bennett.

Lir and Bennett brought on celebrity stylist and costume designer, Wilford Lenov to help create the visually stunning wardrobe. Lenov is known for working with stars such as Saweetie, Cassie, Bebe Rexha, and Iggy Azalea.

"It was really cool to recreate historical moments through the fashion lens in the film. Every character was about women's empowerment, and I wanted to the push the envelope and bring a fashion element to the characters and a sexier twist.   What can we spin off in the feminine energy for Gen Z and beyond?  I really want to thank designer Michelle Hebert and Elie Madi for helping bring Mary and Cleopatra respectively to life as I envisioned them.” Wilford Lenov