Leonardo Di Ser Piero Da Vinci has once created so many miracles for people with his superb wisdom, and especially in the mechanical field, he put an irreplaceable influence on Europe; but at the same time, this genius also left countless unsolved mysteries. 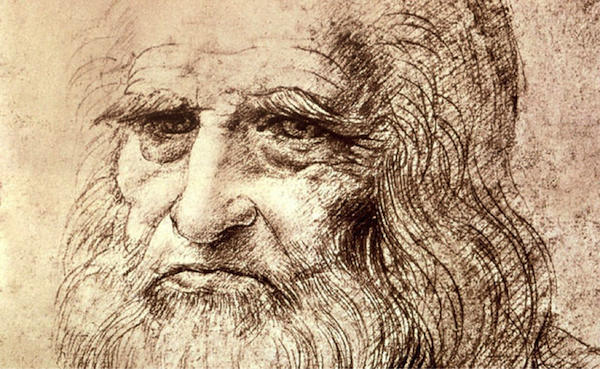 According to the reporter from Pforzheim, Germany, owing to the worship and yearning for Da Vinci, and to commemorate the 499th anniversary of the death of this genius of century, the VIXA, a rare military watch brand from World War II, underwent nearly ten million times' revision and numerous processing to give birth to a collection of Da Vinci wristwatches, which will bring an entire new visual effect and highly luxury experience. 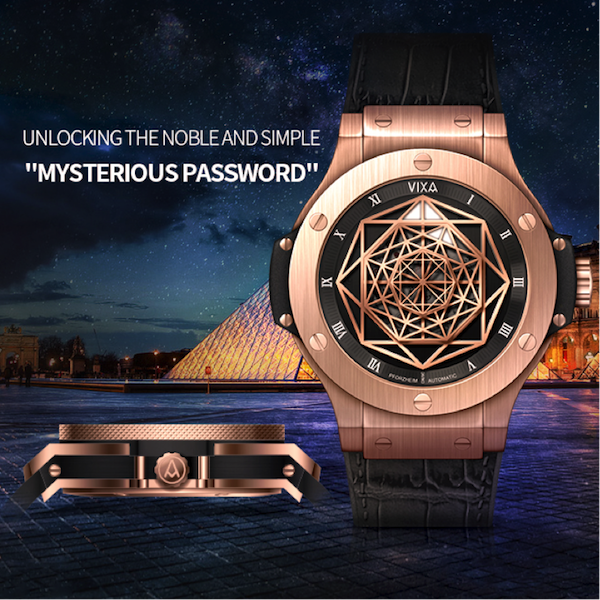 The existing traditional three-pointer watch, minute repeater, aircraft watch, chronometer, and craft watch are still prevailing, but behind the display window merely lacks the "Da Vinci Code". Since VIXA always chooses to innovate and challenge itself, it combines history and culture with the entire new post-modern aesthetic concepts to create the Da Vinci wristwatch collection. At present, this collection has been sold in limited quantities in Europe and the United States with a public price of 2,350 euros.