Web3 brings fashion on the cusp of something new 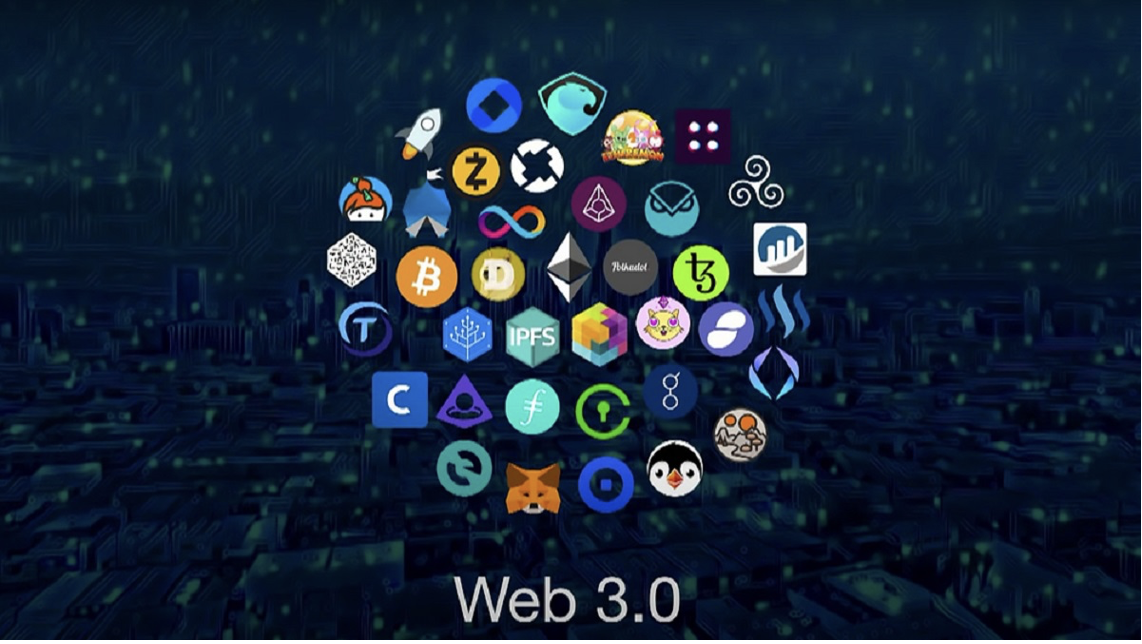 With all the rage in tech, Web3 is promising users control over their data. Ushering in the new decentralized phase of the web, Web3 has grabbed all eyeballs quite lately, much owing to its traction in Twitter and Discord communities. Web3-based startups are being backed up by Microsoft and Spotify is looking for Web3 experts. Multiple trademark applications for Web3 software are being filed by Meta, which owns Instagram and Facebook.

Web 1.0 treated internet users as mere consumers of content and focused majorly on read-only websites; while Web 2.0 led to a big change in how people and companies were to behave and communicate on the Web. Besides allowing the users to read on the Web, it also enabled them to write, thus building up direct relations between brands and their consumers. In short, Web 2.0 democratized fashion.

Coming to Web3, we experience a decentralized online ecosystem based on the blockchain, which can’t be owned by anyone. Having been established as the future of fashion, Web3 offers a read/write/own version of the web, where users own a financial stake and have more control over the web communities they belong to.

“Web3” was coined in 2014 by Ethereum co-founder Gavin Wood, and entered public consciousness in 2021 as an online buzz. The information that is stored in virtual digital wallets in Web3, is used by individuals to tap into Web3 applications, run on blockchain technology. It also helps maintain autonomy, as the developers of Web3 don’t need huge amounts of capital to design applications.

The fashion industry has also been one of the many sectors that Web3 has catered to and one of the most innovative ways it is being used in this industry is relying on a digital platform to display fashion.

Fashion industry is accepting payments in form of cryptocurrencies on their web stores.

Web3 is making consumers aware of brands’ functionality towards sustainable goals and practices. Companies can develop their dApp with smart contracts on the Ethereum /Polygon blockchain through Web3.

The innovative technology of Web3 has the potential to protect our intellectual property and thus safeguard against counterfeiting.

Many brands within the fashion industry have come up with the feature of checking out using Bitcoin, Ethereum, Bitcoin Cash, DAI, Dogecoin, or USD Coin for limited-edition clothing items. Providing customers with customized clothes will now be a piece of cake for fashion brands.

With the high-fashion designers like Phoebe Hess having turned to become Web3-first and the rise of digital-only fashion houses, like The Fabricant; we can rest assured that the shifting consumer landscape and DAOs when combined will present an economic opportunity worth $8 trillion alone for the fashion industry.

From bringing high fashion to regular people through street-style blogs and later the evolution of Instagram influencers; have truly made fashion easily accessible to one and all. The time just feels right for making a new internet buzz through Web3.