Log in Register
Latest article:
Your Valentine isn't saying the 3 words?
Always Reimagining: Maryam Raya
One to Watch: A Spotlight on Writer Rohini Walker
FLOJOBENZ is the hottest new artist to add to your playlists
WHEAT: How A Small Coastal Boutique Grew into a Thriving Lifestyle Brand, Despite the Pandemic
From Hollywood to Holmby Hills: Bronwyn Jones Makes Her Mark on the World of Entertainment,
Laëtitia Mahicka, the French-Australian model and actress making her own path in Hollywood.
An Artist Whose Surreal Narratives Explore Fashion from a Deeper Perspective
Carrero Organics Launches Range of Organic and Cruelty-Free Products
Grandmaster Shifuji Shaurya Bhardwaj, World's Youngest Inventor of the Most Modern Counter-Terrorism System. An Unsung

We are experiencing a moment in time that is quite unprecedented in the history of the world. Many of us have been forced to a grinding halt as we try to avoid spreading the deadly COVID-19 while avoiding the entire economy to fall into a spiraling black hole. Things have been particularly difficult for musicians, but this has not stopped some of them to truly make the most out of their time and excel in terms of making things happen and forming some amazing bonds with fellow creatives, other artists, and, more importantly, music listeners. 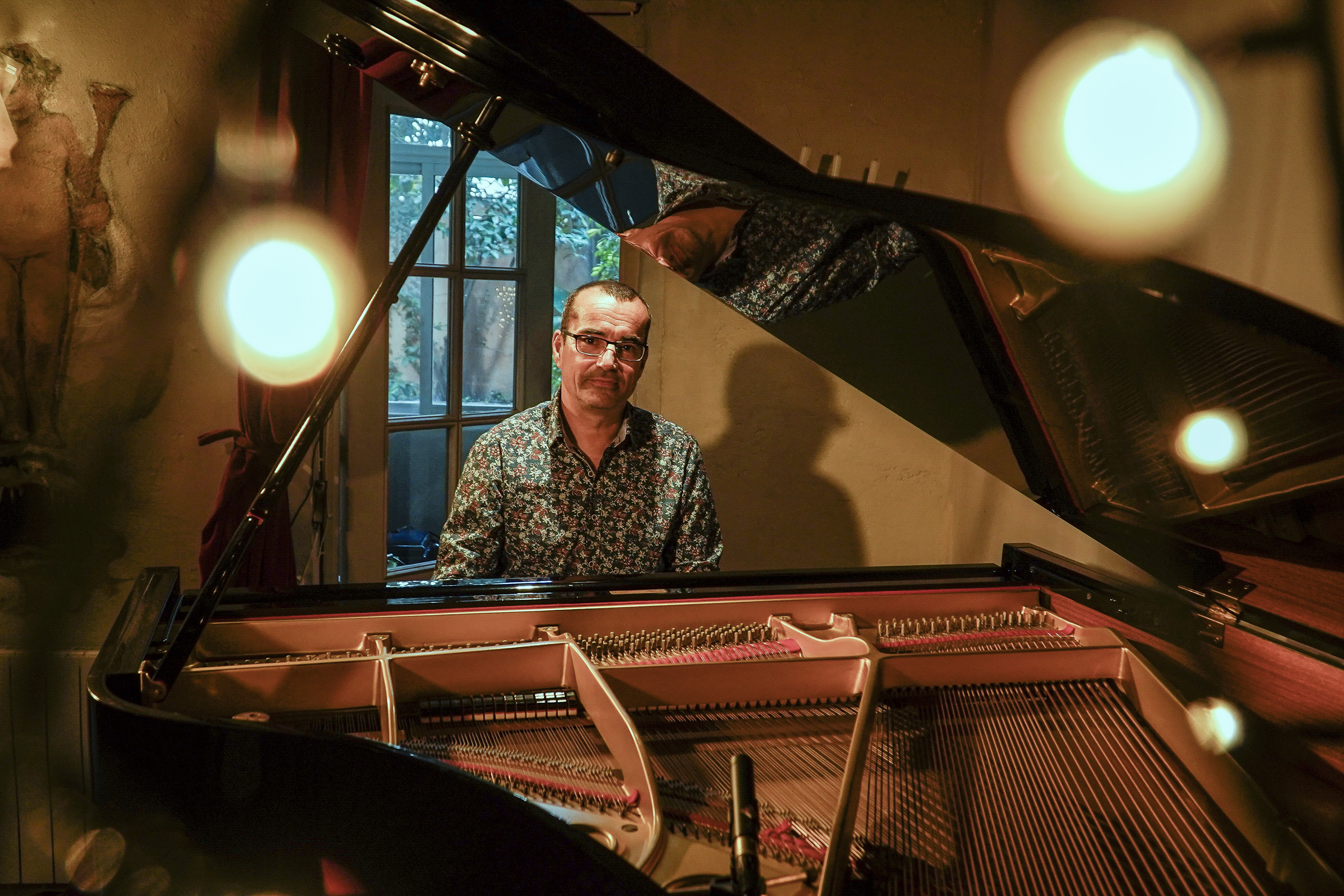 This is definitely the case of neoclassical and score composer Juan Sánchez, who actually managed to be incredibly productive in this day and age. His work is incredibly melodic and down-to-earth, and his compositions have a very evocative power that sets the bar higher in terms of how he can actually use music not only to create some beautiful melodies but also to tell stories. As they say, the best tales are sometimes the ones that are not told. This means that the notes and evocative mood of Juan’s music can actually be incredibly meaningful and truly help people connect with a character, a story, an image, or more.

This is one of the many reasons why this talented composer’s music is quickly finding its place in many different visual productions. From video games to feature films, Youtube videos, and other projects, Juan managed to create a stunning portfolio, with his songs being used by many creators who are equally as passionate and dedicate to creating something that is quite inspiring and one-of-a-kind.

What’s even more amazing is that Juan is actually allowing videographers, as well as Instagram and Youtube creators, to actually use his track for free. After the release of his beautiful 2020 debut album, “Rebirth,” Juan quickly noticed that there was a lot of demand for his music. People would often message him, asking if they could use one of his songs as a soundtrack for their videos. Being always open to collaborate and create new amazing artistic relationships, Juan was keen on saying yes, so he agreed to let so many creators use his tracks. Little did he know, some of those videos, stories, reels, and short films would go onto gain thousands of views. This means that he was able to promote this music and bring his songs to thousands of new listeners by doing one thing: giving. As it turns out, being selfless and being open to giving other creators the opportunity to use your tracks can also be an incredible marketing tool, as the music would actually travel so much further away than the artist’s social circles and usual connections. 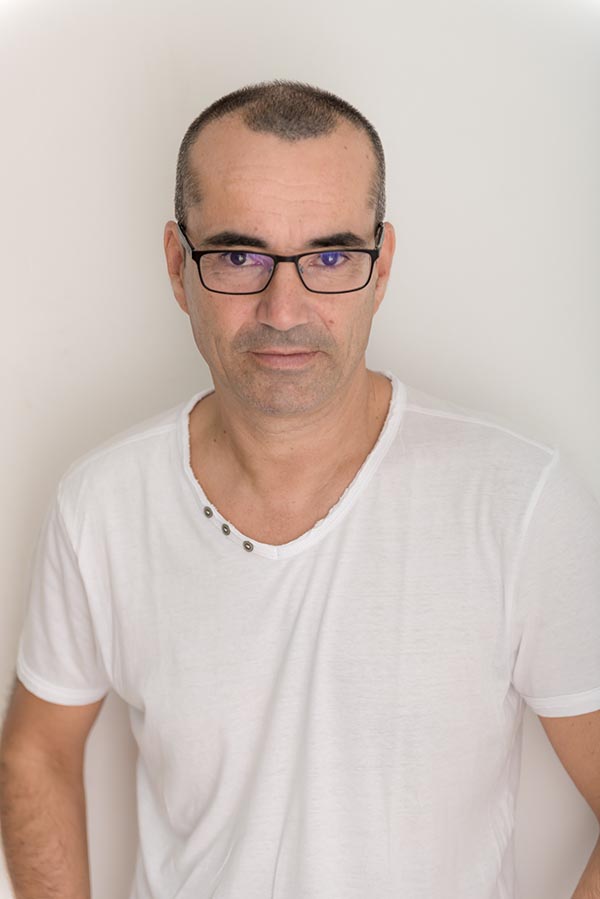 The quickly rising popularity of Juan and his music speaks for itself, and it is not surprising to see that he is able to retain a lot of those listeners and turn them into full-on fans and supporters.

This mindset is truly remarkable, especially in a time when many composers and artists feel so competitive and entitled, “counting followers” on social media, and acting like they are living in a bubble. Well, it’s about time to burst that bubble and realize that music and arts, in general, can be more successful if they actually become a collaborative effort. If someone wins, everybody ones. Otherwise, it’s just barren soil: it’s as simple as that!

Juan continues to create beautiful music, as he cherishes the amazing opportunity to continue to collaborate with video creators from all over the world.

Find out more about Juan Sánchez by visiting his official website and do not miss out on his music and productions: https://juansanchezmusic.info/ 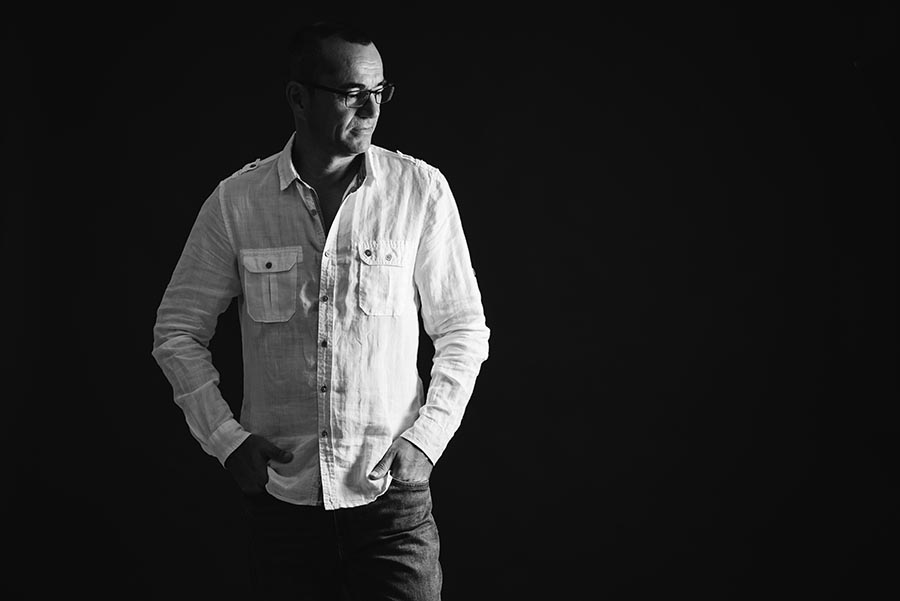