Amber Patino has been in the acting game for seven years now. Her diverse talents have brought her to play roles in various projects, such as the short films “Lucia and After,” “The Witching Hour,” and Hulu’s “The First.”

Though passionate about acting, Amber is now entering the music industry with a bang. She came out with her first single, “Supernova” in 2018, and has released two more singles since: “Influencer’s Birthday Party” and “Photoshoppable.”

Her music gives off fun, poppy vibes that will definitely be blasting from people’s radios very soon. When listening to any of her singles, especially “Influencer’s Birthday Party” and “Photoshoppable,” it makes you think about the fun times pre-Covid when you would be driving down the PCH with your friends and you would be blasting music with the windows down and singing along. 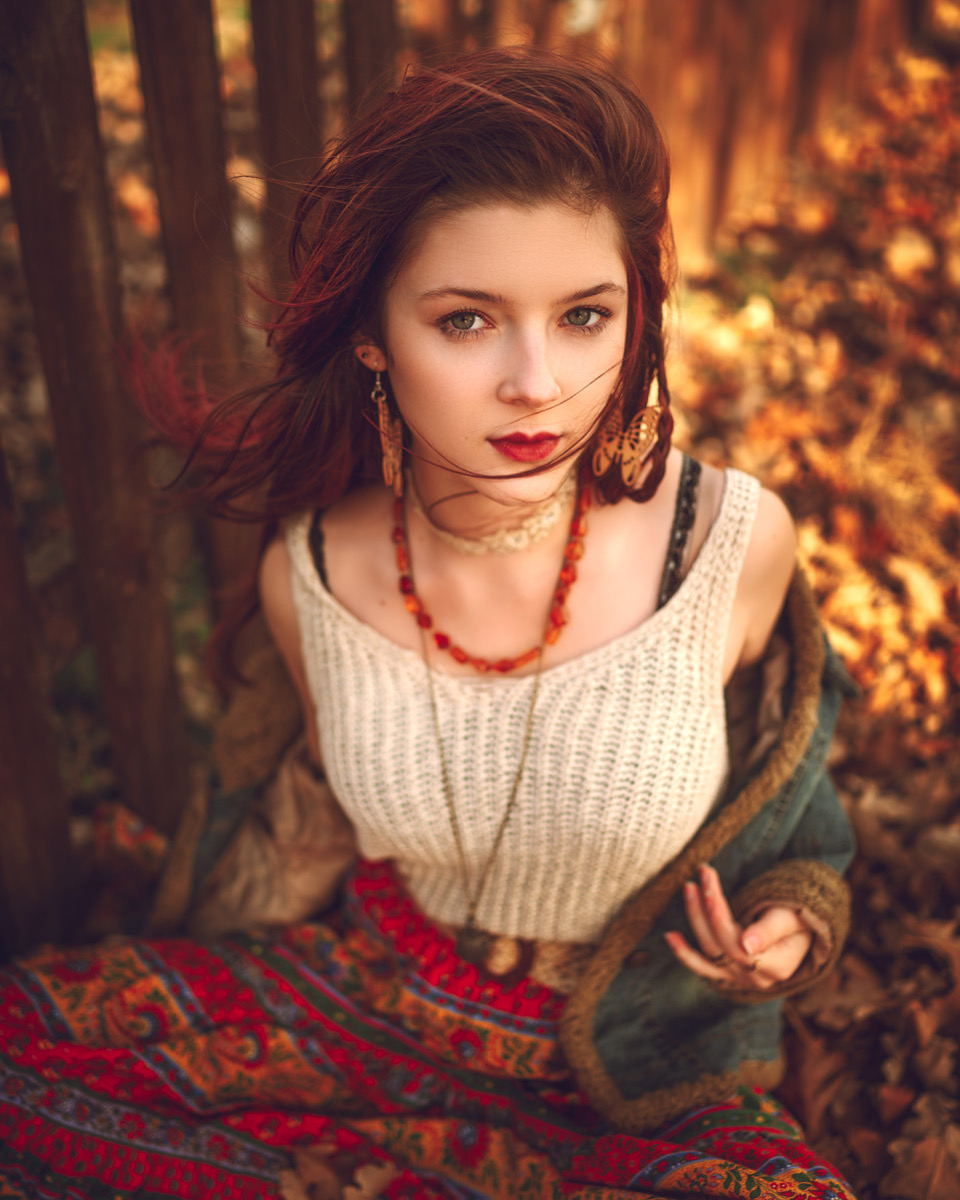 As an 18 year old, Amber Patino understands that feeling greatly, and that is what she was going for.

Her biggest inspirations in her career, she says, would be “twenty one pilot’s “Blurry Face” and “Vessel” albums … [along with] Paul Simon overall but more specifically his  “Graceland” album …  Vocally there are people like Ella Fitzgerald, Sara Bareilles, and Amy Winehouse.  Last but definitely not least the people who have coached or mentored me along the way both musically and creatively will always be an inspiration.”

When writing her songs, she takes inspiration from her own life, or from things she has witnessed in other people’s lives. As most of her songs are about issues such as bullying or unrealistic beauty standards, she truly tries to make each and every one of her songs sound real, filled with true emotion, and relatable.

“My biggest goal with my songs is to make people stop and think. My platform is really focused on speaking up against the Social Cannibalism that is affecting our world today. With some of my songs I specifically try to write from the cynical side of social Cannibalism in hopes that it would open their eyes to what’s going on around them. My hope is that it would help them through their situation and let them know that they are not alone.”

Passionate about the art she has been creating, Amber hopes that she can make people happy and spread her message to as many people as possible, as she just wants to keep doing what she loves.

Ever since she was eleven, Amber has been constantly busy working in the entertainment industry, and she continues on that road as she is currently working on many projects. She will be coming out with twelve new singles this summer (that will hopefully lead to the creation of an album), and will be performing in her first concert on July 10th in Alaska at HelioFest.

HelioFest is being hosted by the Just Us Girls Support Organization, and in cooperation with them, all of the proceeds made from Amber’s merchandise will be going back to the organization in support of their mission to serve women battling cancer in their community.

It is exciting to know that there will be plenty of new Amber Patino music coming out very soon, and seeing how far she has come in just seven years, it is invigorating to think of what else Amber will accomplish in the next seven years of her career. 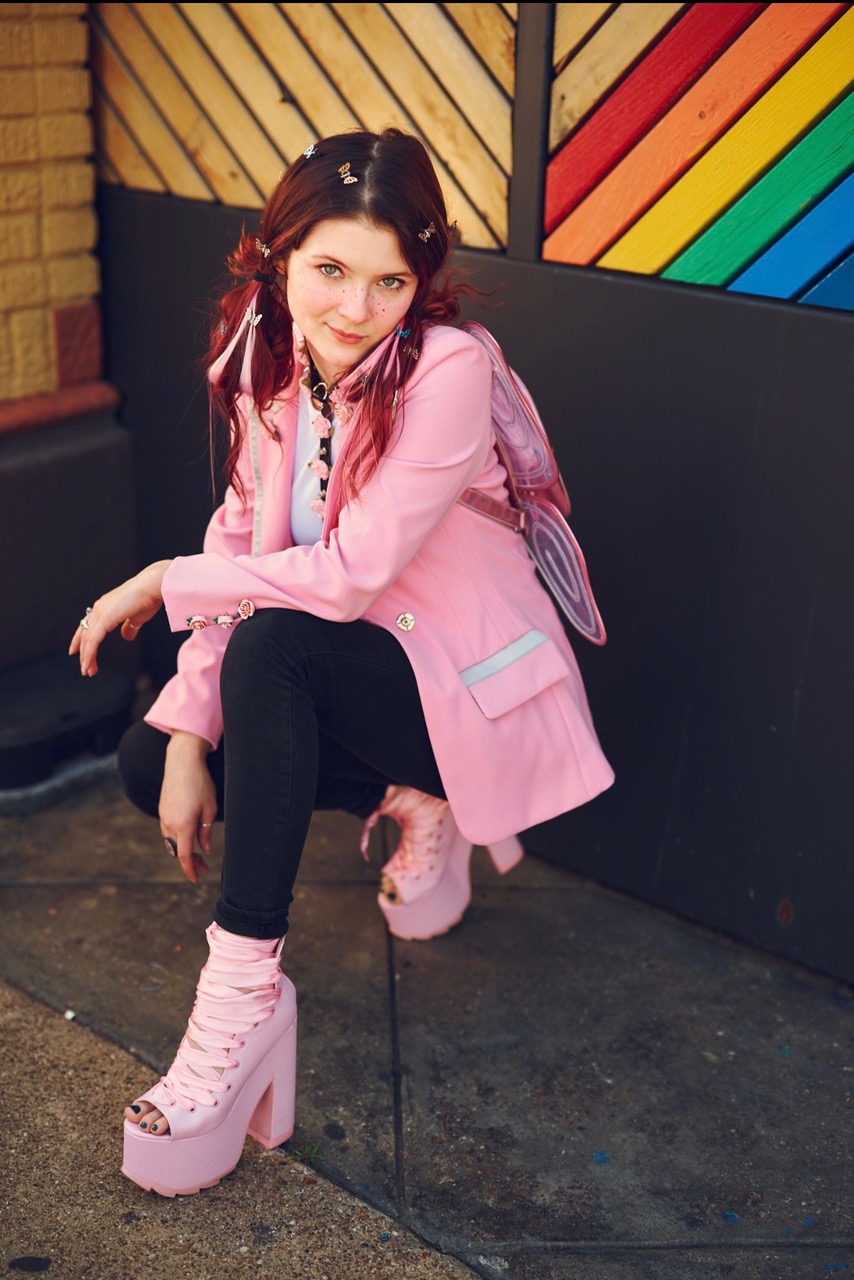 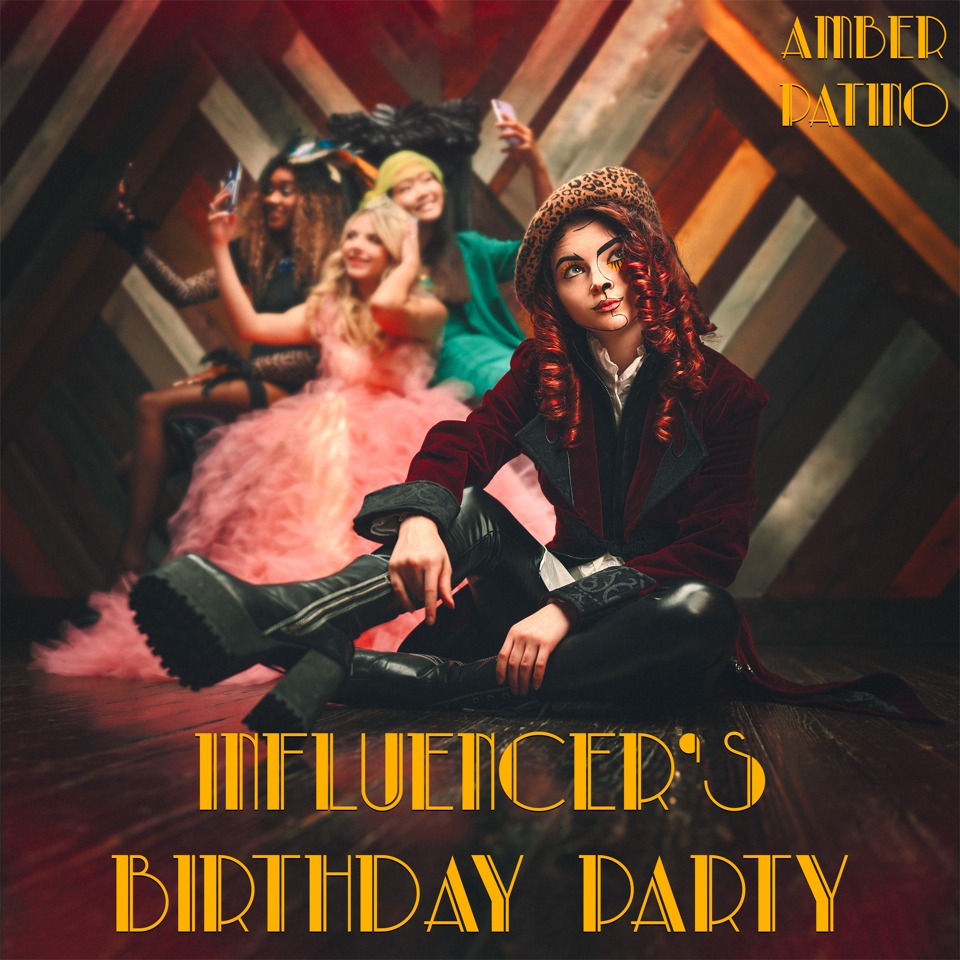