On Saturday nights, around midnight, I enjoy watching epic black-directed movies on my condo balcony. When the moonlight shines over Biscayne Bay in Miami, the magnificent grace of mother nature is revealed to its fullest.

I'm always humbled by God's creations and their unyielding power. Boyz n the Hood is one of my favorite movies of all time. Larry Fishburne, Cuba Gooding Jr, Nia Long, Ice Cube, and Morris Chesnut deliver the performance of a lifetime in Hollywood. Boyz n the Hood sky-rocketed John Singleton's director's prowess to the forefront of Hollywood fame. Boyz n the Hood captured the cold and harsh reality of South Central, Los Angeles. Young black men navigating through America's bias police force, systemic racism, and the economic glass ceiling for African Americans. Boyz n the Hood illuminates the unconventional unity of black people and love. Cuba Gooding Jr and Nia Long represent the essence of young black love. John Singleton's creative genius is incomparable, and his legacy was cemented at this moment.

The artist Anaz Rhome is blessed with absolute understanding by God, which makes him a brilliant artist. Based in Texas, Blank Canvaz was founded by Anaz Rhome as a media production company. 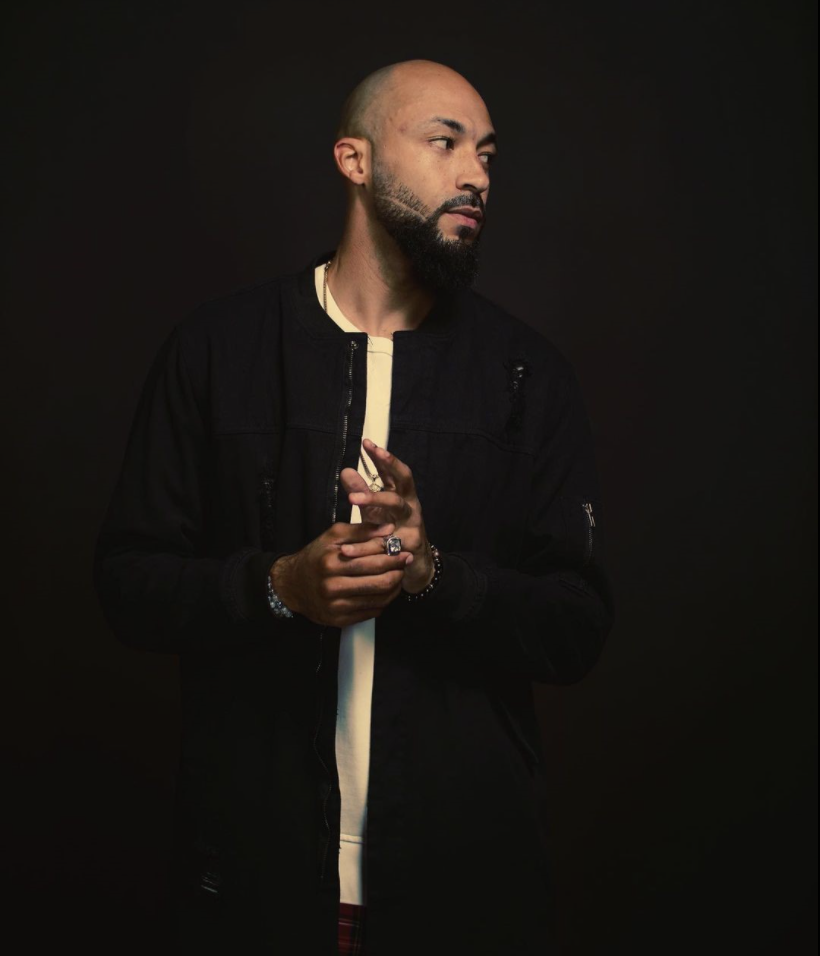 Raycon is among the top technology companies in North America, with annual revenues exceeding $100 million. As Blank Canvaz's portfolio continues to grow, there are no signs of slowing down in 2021. Everyone from Hollywood to corporate America has taken notice of Anaz Rhome's visual mastermind.

Jonathan P-Wright is a lead writer for Elucid Magazine and RESULTSANDNOHYPE.