It all started in high school. I played in The Studio theater in Haifa which is the fringe center in the city. I played there for many years and experienced a lot of theatrical roles and genres like Shakespeare, American plays, Moliere, and more. Afterward I studied screenwriting at UK universities, I studied acting with a Hollywood acting coach and At Lee Strasberg Film& Theater institute for a year. As a producer, I started with it mainly last year and produced 2 projects and today I am working on my demo reel " 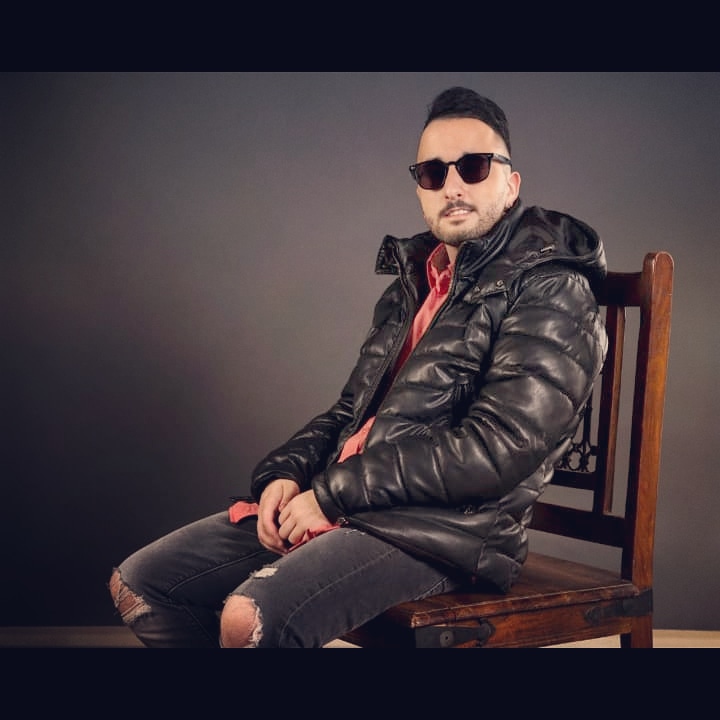 "This is a documentary I created and produced.  8 participants from all over the world document the routine, life, and stories during this crisis. I posted on social media and asked people who were interested to participate to contact me with their stories. Dozens of people from many countries jumped at the chance and approached me. I wanted viewers to be exposed to the stories and personal experiences of people from all over the world during this challenging time. It turns out that there is no better place to live right now than your home. Everyone documented themselves using private iPhones or with a private video camera because of the constraints. We made the film with no budget at all. I don't know if we will succeed or not "


What sets you apart from the rest of the people who want to succeed in Hollywood?

"Most people just talk and don’t really do anything I believe it stems from the fear of moving to a foreign country and dealing with the difficulties. I am not afraid  because  I am aware of the  difficulties."

We heard about a production company you started with a partner in the United States. Tell us about the way you do it

"I started with a partner named Shahar Gaham - director and video editor, a new production company in Los Angeles called Golden Space Entertainment. We are currently producing two films - one about a robbery, and the other of a client with special needs who wrote a very exciting and interesting script and we expect a well-known actor to join the film."


Tell us about your future projects

"Right now there are the two short films, and there are two scripts that are in the process of writing, one of them is a very different and revolutionary horror film, and the other one that talks about rape and intercourse with a teenager that is an Instagram anchor by a famous character.I also plan to produce a  psychological thriller. Based on a story I had written. There is always  something to work on." 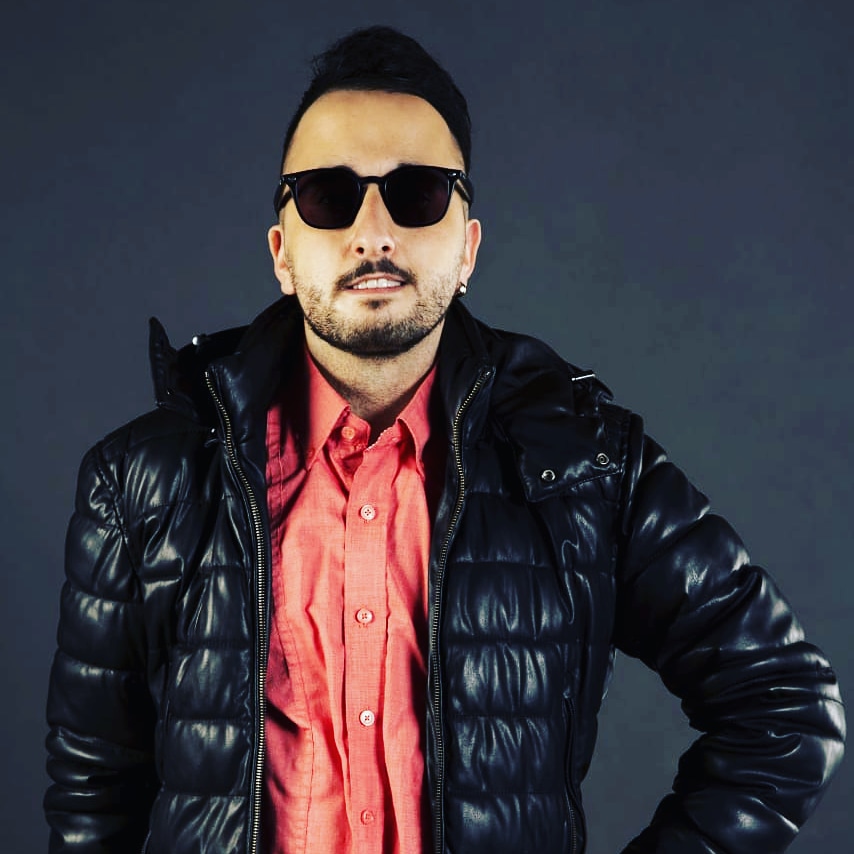