The year 2020 was emotionally draining for a large number of people worldwide. Many tragic events, like the loss of millions of lives to the Coronavirus pandemic, the whole situation of lockdown and social isolation, George Floyd’s murder case, and the persistence of racism, all took place in the same year. The magnitude of emotional trauma on people’s minds was huge. These distressing times have left an emotional scar that is difficult to heal. 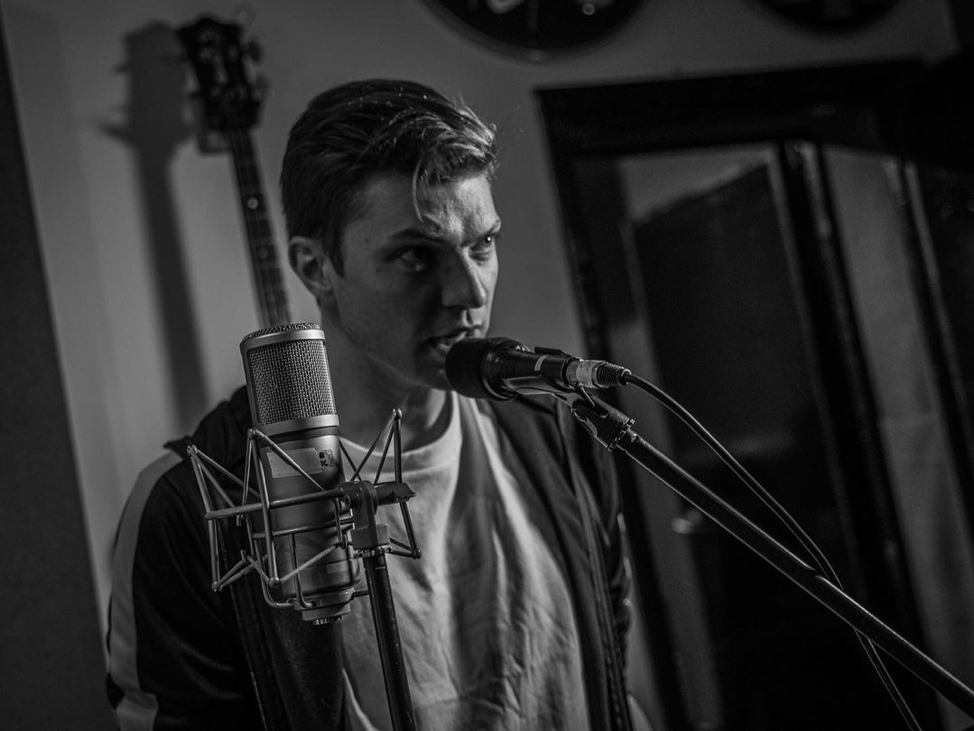 In this dire and hopeless situation, the music industry came to the people’s rescue. Music is something that connects to the soul. It acts as a universal language to which anyone can relate. It unites people and has the power of becoming a unified voice against indiscrimination or oppression. Musicians all across the world did their part in soothing the pain of the people. Tragedies serve as inspiration for artists, who turn them into hopeful tunes.

Keeping in mind all these facts, Ben Hughes, aka Tall Children, started his musical journey with the vision of connecting to people’s emotions. He aims to relieve the psychological wounds through his soulful music. Ben has a unique capacity to blend optimism, belief, love, and emotional intensity into music, making his tunes heart-warming. His father’s musical prowess inspires Ben’s musical journey. Learning basic musical instruments as a child provided the acoustic base for his life’s work. He received rich talent in his golden genes and now wishes to make his mark in the music industry.

When all the global industries have taken a hit due to the pandemic situation, starting from scratch and gaining huge success in such a short period is truly remarkable. In the year 2020, Ben Hughes’ music career soared to new heights. During the epidemic, Apple Music streaming for Ben Hughes’ digital music repertoire increased dramatically. His work was streamed over 50,000 times on Apple Music. He amassed over a million streams across all social media platforms. All of his success may be attributed to his music’s ability to connect with people’s hearts. The upbeat and inspirational lyrics deliver a beacon of hope amid death and gloom.

Ben Hughes and his team are looking forward to the new challenges as the globe adjusts to a new reality. Music is always changing, and musicians push the limits of innovation every day. People love to listen to the Tall Children because they can relate his music to themselves. Their newest single, ‘Last For Long,’ is a high-octane UK Millennial warrior chant aimed to inspire hope in the face of adversity. Tall Children create unique records with their diverse instrumentation and high-tempo acoustic vibe.

Ben’s skill knows no bounds, and after dominating the musical world, he moved on to the film and television sector. He founded his film and television production company in 2020, and he’s already worked on two films featured on IMDB. The sky is the limit for the Tall Children, and his journey is nothing less than an inspiration for young Millennials chasing their dreams.  Ben Hughes is a Global Advocate of RADIOPUSHERS.