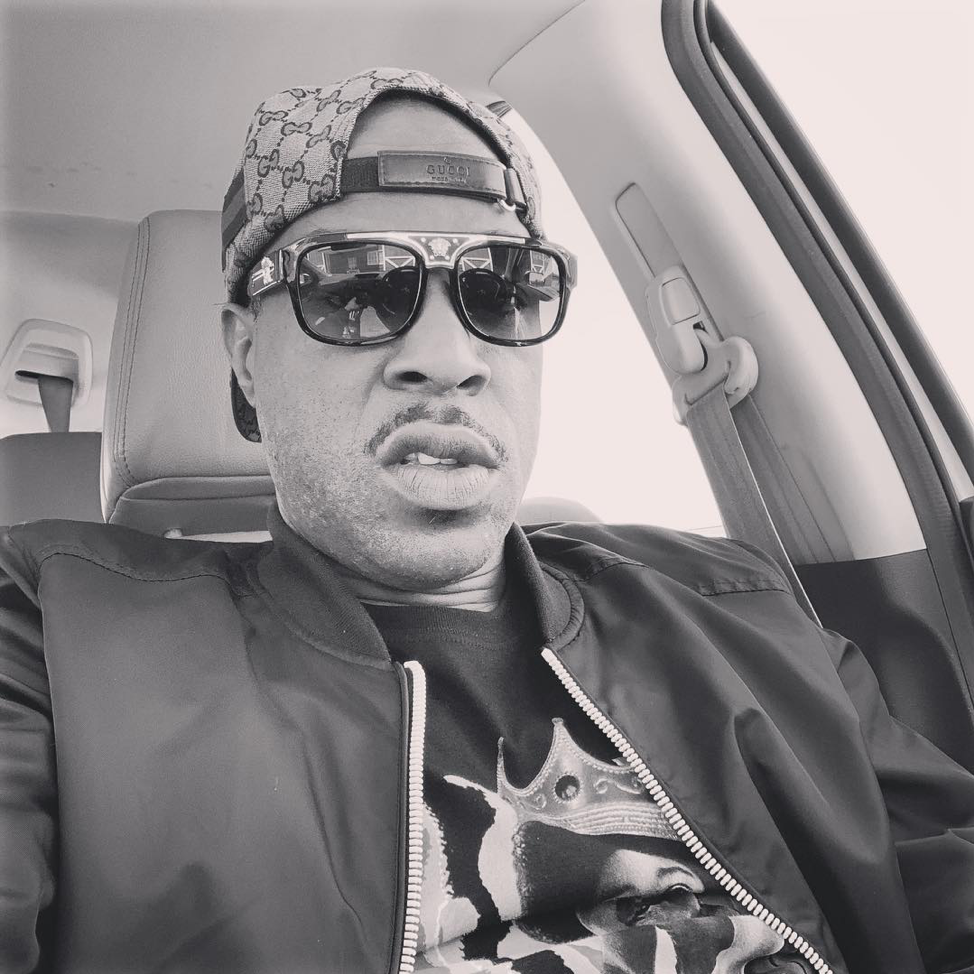 Fame is not for the faint of heart, and just an ounce of it can cause a person to overdose. The public demand currency rate trades higher than reality every day in the open market.

Social media's explosion onto the internet has inflamed the minds and egos of every aspiring rapper, model, and influencer in pursuit of stardom. Going viral can catapult a person into instant stardom or create an artificial world of nightmares.

Hip-Hop and rap culture is the ultimate meat grinder market. Rap culture maintains a short attention span and constantly needs new products for fuel. Thousands of artists in Hip-Hop hit the lottery with 'one' record and spark rapid fanfare, money, and inconceivable fame.

Interview requests from mainstream media, bloggers, and more create an unthinkable level of pressure. Being in the 'limelight' requires an extreme demand for change, exploration, and adjusting in the moment. Everyone is not built to meet the world's expectations.

Imagine millions of people saying, 'your new album sucks, compared to your last one. 99% of artists fold underneath the gargantuan expectations and fade into insignificance.

Major Recording Artist/Entrepreneur Big Head Bandz delivers an epic blueprint for aspiring artists to follow his critically acclaimed record 'LIMELIGHT.' 'LIMELIGHT' Illuminates the dangers of believing your own hype and being a hood savior.

Big Head Bandz analyzes the price of sanity versus clout chasing. Understanding how to control success is more important than achieving it in today's world. Big Head Bandz is Hip-Hop's #1 Millennial Soul Brother, and his lyrics inspire the next generation of hustlers.  Big Head Bandz is CEO of GOT BANDZ ENTERTAINMENT, LLC and Global Advocate of RADIOPUSHERS.