Internationally known public figure celebrity Cleopatra Fitzgerald is exchanging her views on the prolonged debate of gender fluidity in fashion. She participated in a campaign to make people focus on the global issues that need repair. In the near future, she might enter a new campaign to voice the concerns on behalf of the peoples’ needs. Currently, she is working on various projects, in the meantime, she is concentrating on the performing arts. Today she writes on fashion, she states that it is a matter of opinion, culture, tradition, religion, norms, trends, epoch changes, transformations, artistic, theatrical expression, and so forth. What is revered in one era is found outdated or repulsive in another such as the wearing of pink in history was primarily used to identify boys and girls wearing the blue. 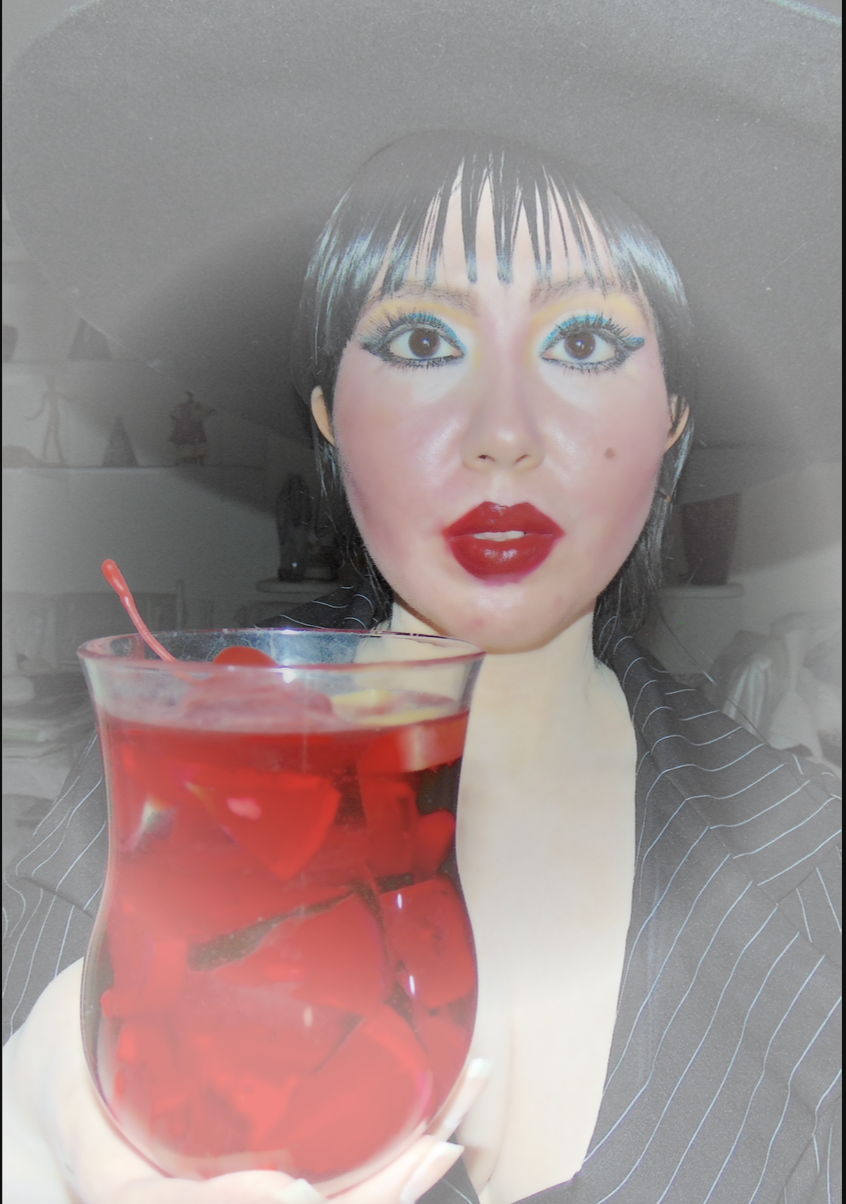 Fitzgerald says that: The meaning of colors globally depicts how cultures distinguish some colors as lucky, feminine, masculine, those used for mourning, rituals, ceremonies and to convey differing messages.

Likewise, the colors of world flags denote assorted meanings. The rarest colors for flags are pink and purple due to their symbolic connotations.  She notes that for weddings in divergent eras and cultures the colors: red, green, yellow, black, white, pink, and further cultural colors, accessories, and patterns are utilized.

The groom used darker hues depending on the factors.

Guests are known to have many, few or no regulations on how to attend. Marriage officiants can be young, women, nondenominational, women can use ceremonial robes, cassocks, depending on their preference or the religion/culture of the couple.

Ms.Fitzgerald declares: that makeup has been worn by both genders very long ago to protect from sunlight, for aesthetics, etc. Men in zones of Africa, the Middle East, South Asia, and diverse cultures wore eyeliners. Some mothers use it for male babies to protect against the evil eye.

Men in the past and today wear makeup for varying reasons, for instance, to hide blemishes, to look lively, younger, older, ritual, religious, protect the skin, to look attractive, for identification of a social class, group, tribal and upper classes in history have worn all types of pigments and designs. Women and men in tribes and throughout the continents in the earliest of times have used tattoos to manifest messages and affiliations. It has been a sense of pride, strength, self-esteem. Nonetheless, there still exists discrimination, stereotypes, dress codes on tattoo usage globally.

For tattoo lovers, it is a walking piece of art and a history of experiences.

Cleopatra states: that women’s usage of pants was at first scandalous like the wearing of bow ties, neckties. However, as women participated in more activities and joined the workforce it became more common. Worldwide, school girls' uniform includes bow ties and neckties. It was said that pants for women were primarily used by women laborers, farmers, miners, slaves (pantalets), warriors even in the years of  B.C. Nonetheless, there are countries that frown upon or prohibit it. Comparatively, men wearing gowns, dresses, skirts have endured for decades. The Scottish men wear kilts and traditionally the Irish.

It is usually worn to aid against weather and to exhibit cultural and heritage pride. The warriors from Greece, Rome, Europe, etc wore armor defense skirts for agility and men wore robes, fustanella, tunic/chiton, and more for velocity in movement, ceremonial, culture, dance, aesthetics, lifestyle purposes. The skirts vary in length, fabric, the name by each region, country, tradition, tribe.

Fitzgerald points out that: male babies up to school age (in today’s ages 6-8) wore gowns known as breeching and regardless of gender some parents carefully shave their infant's hair or wait for their first haircut.

The stereotype was that baldness was for the lower classes but nowadays bald men and women are deemed the boldest and sexiest by multitudes -demonstrating that viewpoints alter. 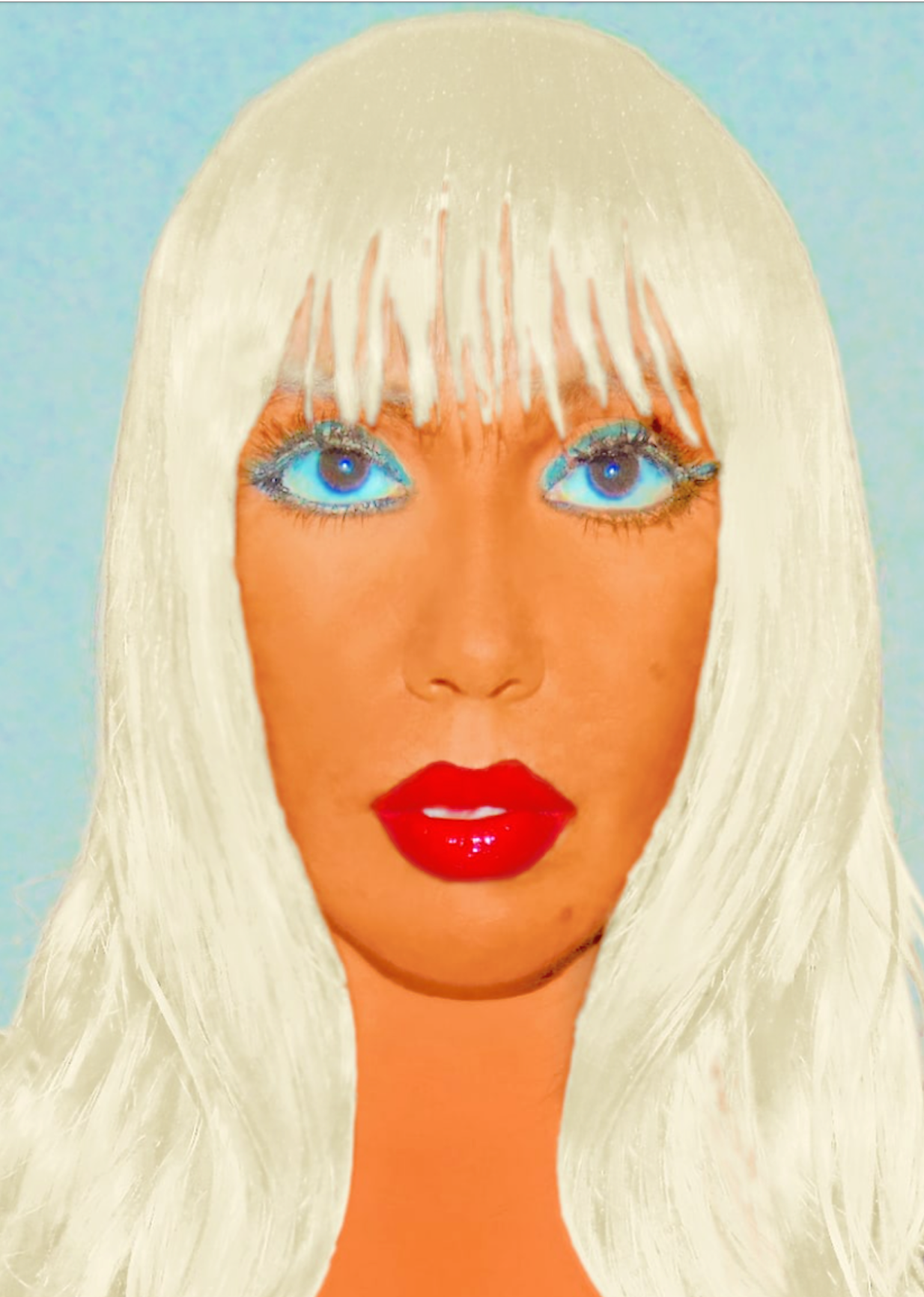 Other countries have rules on long and short hair in workplaces and in daily wear. Men with long hair have persisted epochs from cavemen, composers, musicians, to leaders. In Greece long hair was a sign of wealth, manhood, self-respect,  in Chinese culture the queue was also categorized as self-respect, in the Sikh religion men have long hair,

there were the top longhair warriors of different eras and cultures. Throughout history, the upper class wore wigs elaborated with precious stones, gems, and decorations.

Jewelry worn by both genders varies from non-expensive to exorbitant To sentimental value based on their significance to the user. Jewelry passed on from generations and to have a piece of history.

Fitzgerald observes that heels of all sizes, shapes, uses were/are worn by both genders. Some are risky, causing injuries and health problems. Persons have done surgery on their feet so they could fit into the shape of their favorite shoes! Heels were used by men as early as the 10th century and by the upper classes to indicate status. Chopines were utilized for: status, to cushion from mud or pavements. Getas in Asia were worn by both genders. A debate is that high heels were for warriors. Persian warriors from the 10th-century to the late 16th century used them to fit inside stirrups for horse riding.

In history, women's shoes were at first similar in design to men’s shoes. The noblemen showed their status by amusingly using the Crakows, poulaines, pikes shoes. Despite that, those shoes were a hindrance in battle and a hill full of shoe tips was abandoned as soldiers preferred to fight without those vulnerable pointed tips as is shown in the paintings, accounts of The Battle of Sempach in the Luzerne Schilling.

In the 70s disco platform shoes were popular for men dancing.

She added that nudity has been deemed illegal in some religions, countries, regions whereas it is accepted in tribes, art, entertainment, and in many countries where public nudity is legally permitted at beaches, restaurants, pools, art academies, etc. The lauding of body strength is found in both male and female bodybuilding events. Nail polish used by men back in the years  B.C. by tribes, Egyptians, Indians, Chinese, Babylonians to show status, class, like nail art, to go to battle with.

At present, technology, robotics, and space travel will change fashion.