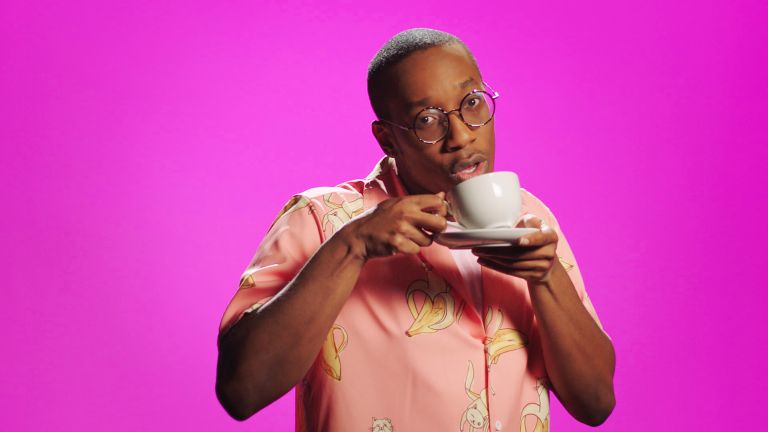 Courtney Revolution, a star on Netflix’s The Circle, creates a life far beyond entertainment. As a proud black male and member of the LGBTQ+ community, Revolution expresses how being a pop culture commentator and TV star has impacted his life for the better.

From a young age, Revolution dreamed of being in front of the camera. With heavy influences from TV shows, acting in plays, and entertaining audiences, he knew the entertainment industry would be a “perfect storm” of ingredients for someone like him. And so far, The Circle has already made a profound effect on Revolution’s journey. He still considers it one of his favorite projects to have worked on, and has kept close contact with the other cast members that he now considers family.

Bringing a zest to his life, Netflix’s The Circle helps him bring awareness and visibility to the real world, creating more opportunities for him and allowing growth in who he is as a black LGBTQ+ member. Standing by his beliefs, he strives “to consistently and proudly be [hisself] so that others can be confident enough to do the same with pride.”

Revolution’s Instagram is a perfect portrayal of who he is: a strong, confident, courageous leader. His #PrideMonth post was impactful, addressing that we all must live as fearlessly as our heart allows by ignoring irrelevant opinions. By being real and barefaced, Revolution creates a world of happiness and positivity in his everyday life. 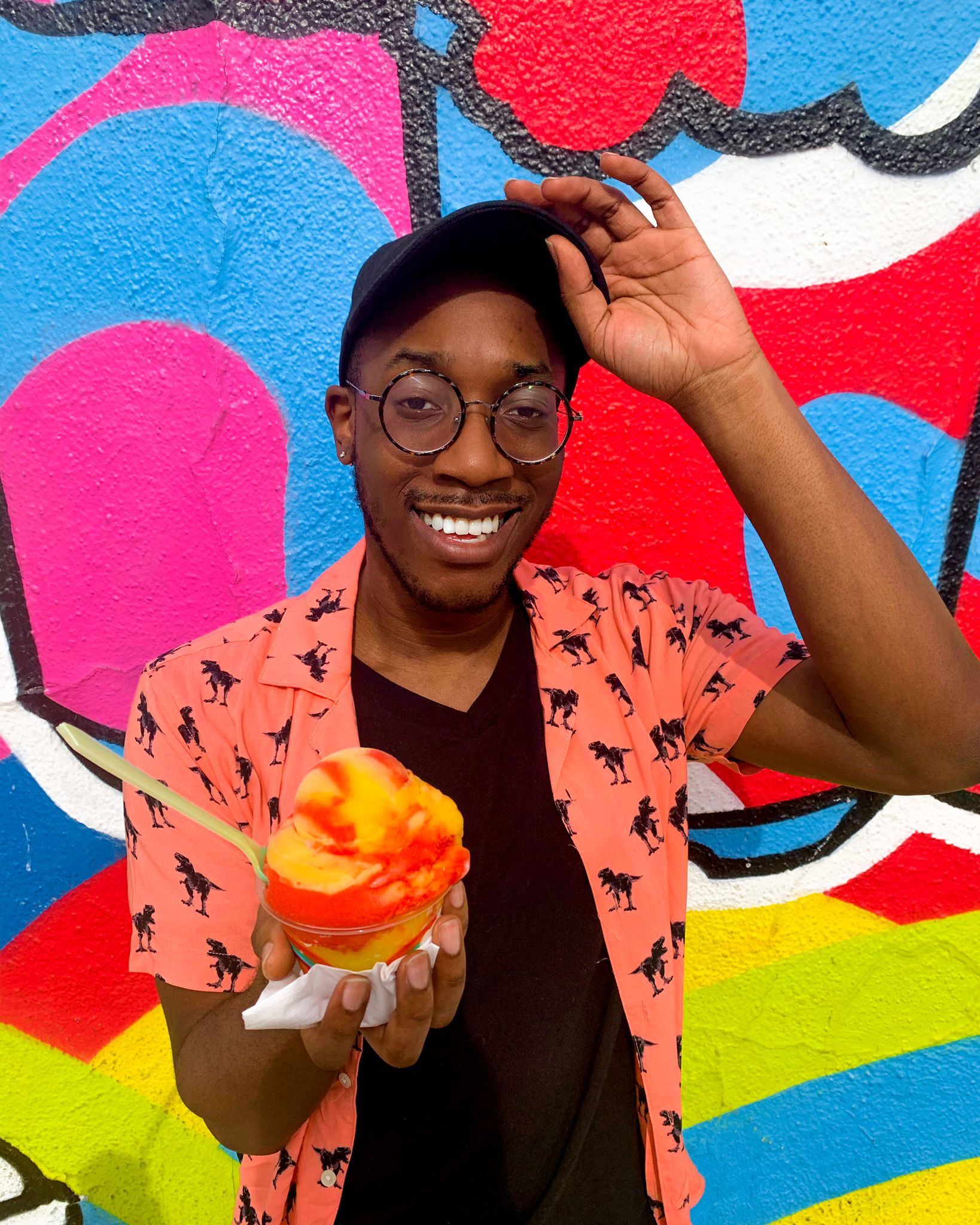 Moving forward, Revolution wants to flourish more in the entertainment space. Whether that be in music commentary, reality TV, or interviewing celebrities, he desires to bring more influence and impact on those watching and listening. Through constant work, perseverance, and patience, he believes he can make a difference in the real world no matter what status you hold.

The desire Revolution has to make a positive impact in the world is what helps keep him transparent in his goals and everyday life. For one, he aspires to attend the Grammys, voice a character in a Pixar film, have lunch with Taylor Swift, and never work a 9-5 job again. However, he appreciates the simple things in life too, such as listening to live music, playing video games, and trying new restaurants around Los Angeles.

Throughout his stardom and journey in the entertainment industry, Revolution has one takeaway: people are more alike than we think. Even after traveling across the globe and making cross-country road trips, Revolution recognized that everyone has to overcome challenges and the highs and lows of life. In an neverending attempt to bridge the gap between celebrities and “normal people”, Revolution is driven in his career and goals.

To him, each and everyday is an opportunity to keep believing in your own journey. While Revolution admits there are things he wished he learned before going on The Circle, he always takes a positive approach and remembers the advice his dad gave him: “If nothing changes, nothing changes.”

Known for his role as the villain on Netflix’s series The Circle, Revolution acknowledges that he is actually a modern day influencer both on and off the camera. The dedicated 28-year-old surrounds himself with those who will help his dreams and passions come true. He prides himself on staying connected and active with his supporters on social media, friends, and family. The shining star still gets coffee in the morning and goes to the gym just like you or me. If he wants you to know anything, it’s that you can be whatever you dream of being. 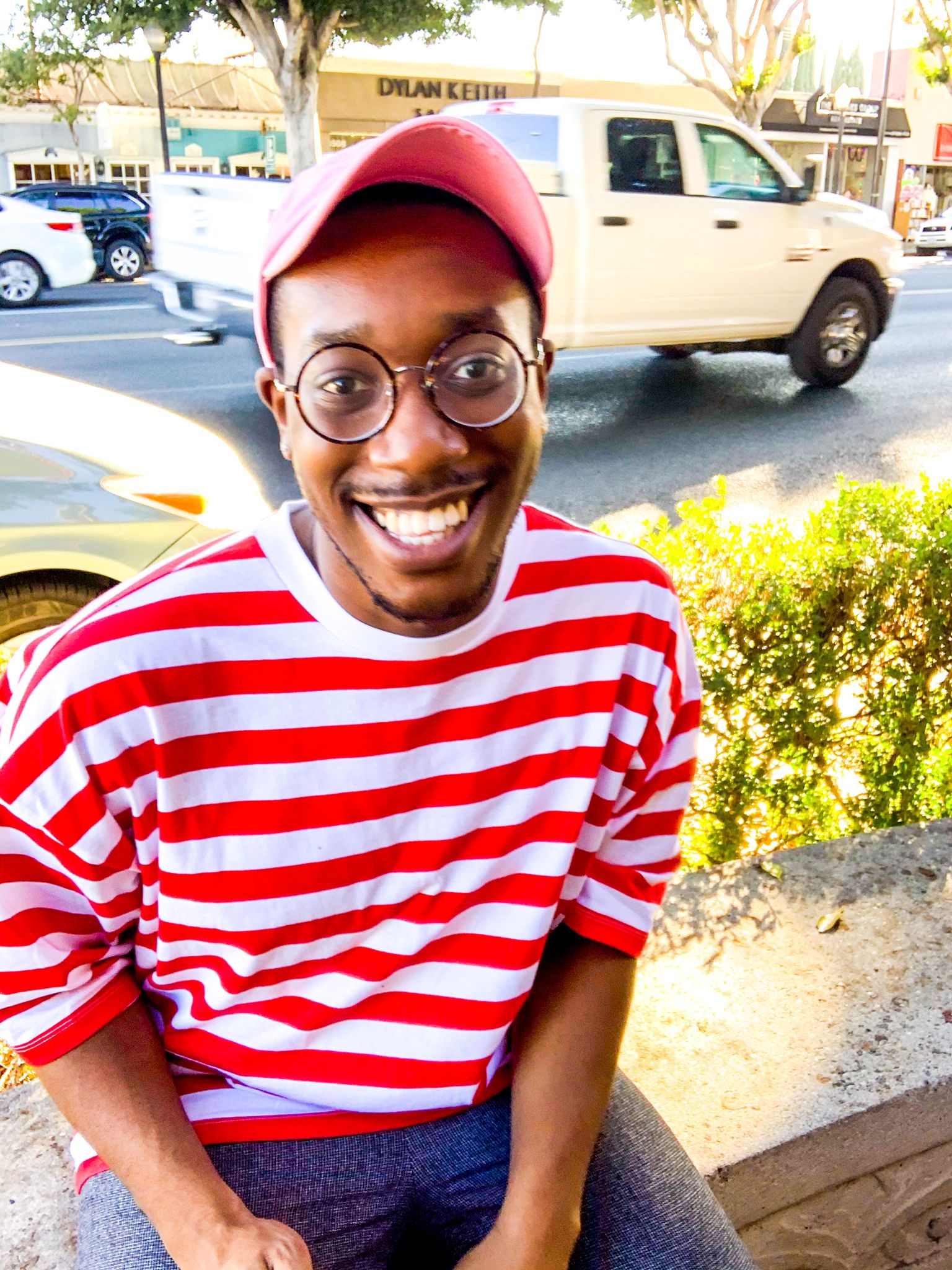