People tend to like doing what they have always done. The thought to bring about the change in their lives seems challenging to them. This is a psychological effect that enables people to limit their will not to want more. People would rather have an opinion, “if it ain’t broke, don’t fix it” and can live their whole lives while compromising on things they want and the things they need. But if growth is required, then the will to change must be possessed by the individual.

It is a question of personal evolution for a person, as to follow the dream, the vision that hasn’t been followed by anyone since. It enables beings to take calculated risks while knowing that they might fall short of what they thought, but this is the real test; to be aware of the danger of saltwater crocodiles in the river yet jumping in it. 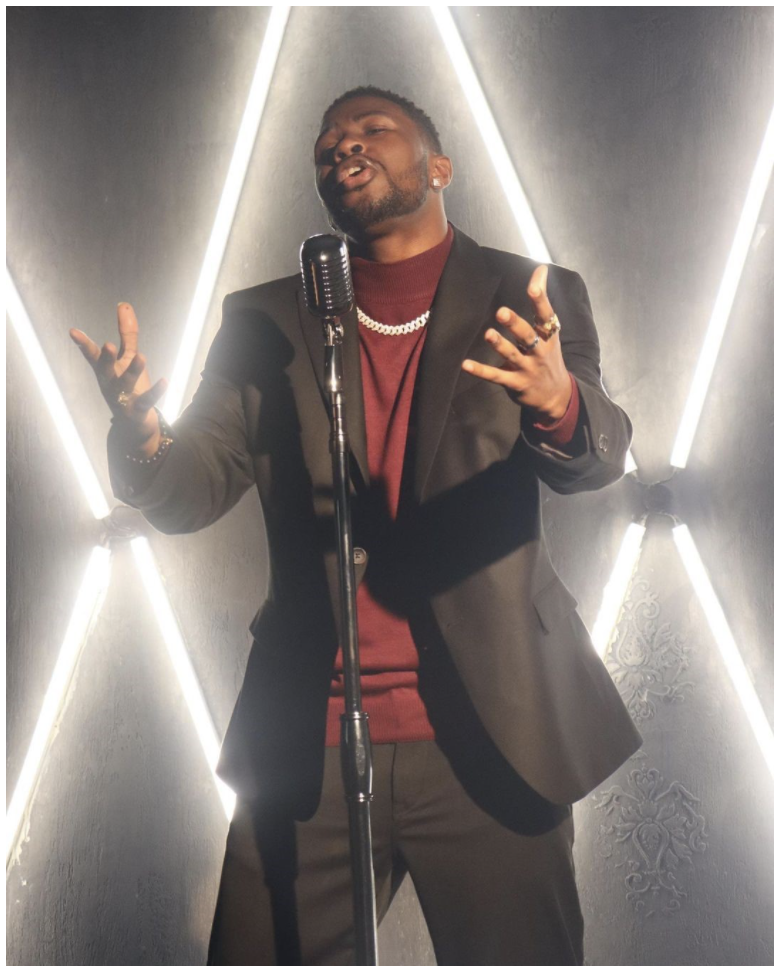 Hip-Hop music’s world is irreversible; it never fancied the changes made to it. This leaves many artists to find themselves in a stereotypical box where people expect them to stay in one lane without making any change, and their music must complement their public persona.

Credle’s latest soul embellishing masterpiece ‘ The Chase,’ represents a new era for his music. To express his musical versatility and reach multiple ethnicities, Credle embraced the challenge and never looked back. ‘The Chase’ is a high tempo record shadowing EDM, dance, and pop-infused with Hip-Hop’s epic flow delivery.

Credle possesses an unflinching mentality and maintains ‘Championship DNA’. Credle is a serial entrepreneur and CEO of Credle Entertainment.

Credle is a Global Advocate of RADIOPUSHERS and RESULTSANDNOHYPE.

RADIOPUSHERS is a leading music monetization agency for indie artists and labels. RADIOPUSHERS is one of the renowned branding agencies throughout North America.