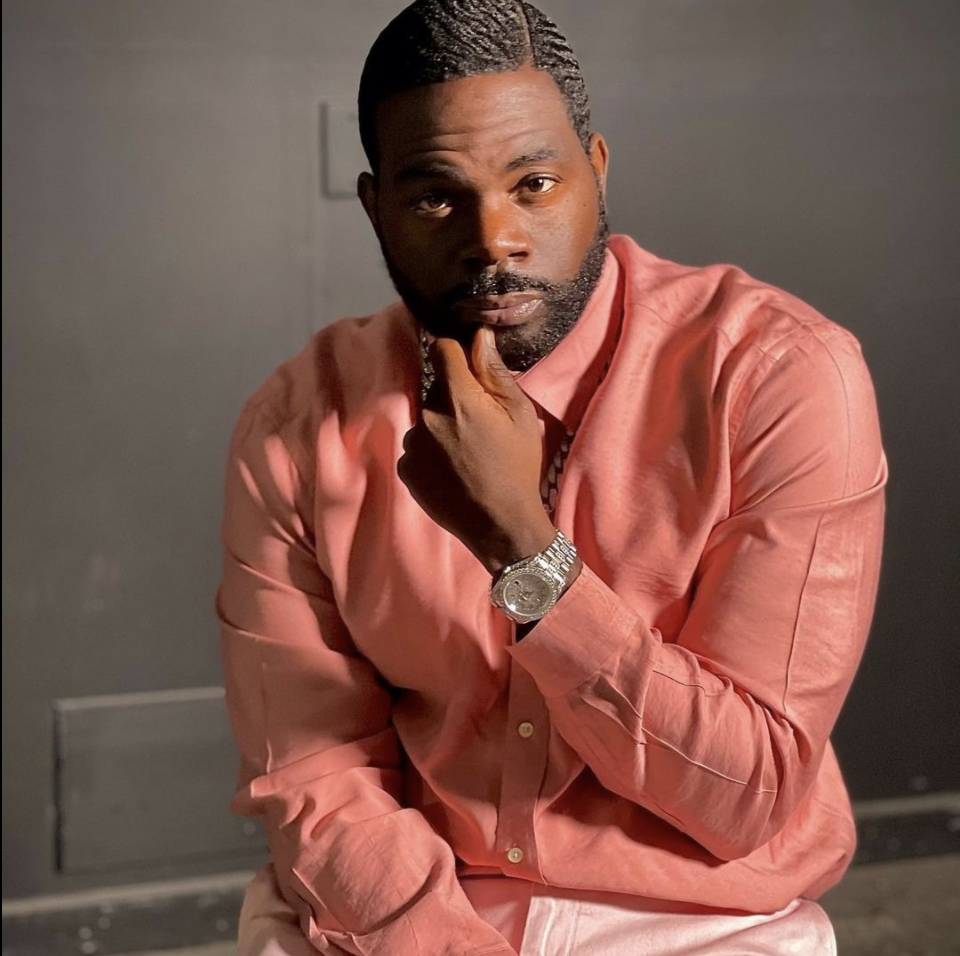 Don Chief is elevating the cinematic visuals on ‘blocks.’

COVID-19 has hugely impacted the life of human beings in Los Angeles. Death was everywhere due to this pandemic. Every now and then, you come across the news of someone’s demise. The livelihoods of everyone were at stake as Governor Newsome froze Los Angeles.

Artists were unable to perform live, and it resulted in substantial revenue losses for the music industry. The new administration of Joe Biden has distributed a large amount of vaccination in Los Angeles.

Despite all these disastrous times, everyone is ready to enjoy life to its fullest, once again. A beautiful view of Los Angeles Skyline and an aesthetic sunset from “Perch” Rooftop Restaurant energizes people’s interest in life. The Perch has roof-top live performances infused with Hip-Hop music. Exotic women, businessmen, beautiful cougars, and NFL players are in the building tonight.

Don Chief is one of the most recognized names in Hip-Hop. Don Chief’s massive rap portfolio reflects his God-given musical instincts and panoramic vision. Don Chief’s music influences youth culture and pays homage to legends in real-time. The southern vocals of Don Chief combined with mesmerizing rap skills create a unique sense of satisfaction in the listener’s mind.

Don Chief music personifies his struggle to become a self-made man. Don Chief has this unparalleled DNA to lead from the front, which everyone dreamt of or even tries to attain this leadership skill. But, those born with this skill are inherently superior to those trying to learn this leadership art. ‘Blocks,’ the super hit song of Don Chief, empowers the black community in Texas while ensuring his legacy. Don Chief is CEO of Eat Greedy Music Group.

RADIOPUSHERS is a growth-focused monetization agency designed for entrepreneurs and artists.