Innovator for Acting and Film and a voice for Sociopolitical Justice

Recently I had an opportunity to meet with Franklin Livingston. It was a mind-blowing experience. The man with such a unique personality that can sweep anyone off their feet — so charming, witty, well-mannered, hospitable, polite, elegant, highly educated, and astute.

Franklin’s journey has been filled with a deep thirst for knowledge, experience, and the ambition to build and witness a dream in the performing arts. Although in addition to being trained as an actor and filmmaker, Franklin is also trained in palliative and spiritual care in clinical settings and executive management. However, Franklin dedicated his life to only focus on the medium of storytelling to bring forth the characters and stories that are often overlooked in the politically polarized America. Franklin’s heart has always been invested in the betterment of people. He believes that the most powerful way to introduce strategies to help human beings accept and love each other is through highlighting the psychodynamics of diverse people and showcasing it on theater, film, and new media outlets.

Despite all of his commitments and engagements, Franklin never stops seeking knowledge to benefit his personal development. After studying most of the Western and East acting techniques and researching their implications on a variety of actors, Franklin created his own acting technique. It was greatly welcomed by his peers who called it Oculus. Since Franklin has studied and implemented the major techniques such as, Stanislavski System, Meisner, Practical Aesthetics, Suzuki, Alexander, and parts of the Lee Strasberg and Stella Adler’s techniques, what makes Franklin’s technique so different and is a well-roundedness that can benefit actors to work in all sorts of mediums — Stage, Film, TV and New Media. Franklin insinuates that while auditioning actors and seeing them work, he realized that in general actors’ were great in certain areas than the others. Some had great voice training, some great eye contact, some just body training which weren’t helping them to succeed in all different mediums which demand variations in acting. Hence, Franklin began training his cast. 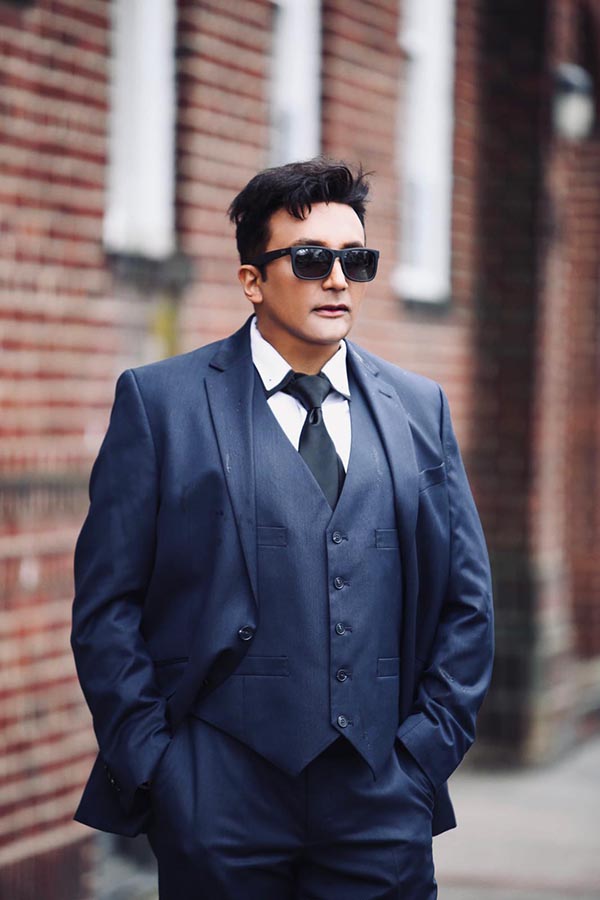 Oculus's primary principles are based on breathing incorporated with the Japanese martial arts technique of Seido Karate and a variety of dance moves. Franklin strongly believes that for an actor to have a truthful presence in front of the camera, they need to have complete circulation and that the flow of energy cannot be blocked. The body and mind are intrinsically connected and emotion in acting is often delivered specifically through the eyes without exhibiting any muscular tension. It sounds redundant but still finding excellence in it is a long way from where most of the young actors are. It is especially challenging because all the conventional acting schools are theatre-based and lack in thoroughly training actors for the camera.

Franklin’s Oculus is a wholesome training for the camera. It promotes stabilization, self-control, and the execution of intention without any effort. It also utilizes ancient meditation and breathing practices derived from archetypal Asian disciplines now widely celebrated in pop culture. During Franklin’s training at the Tisch School of the Arts of NYU Franklin learned the Japanese Suzuki method, but it is concentrated on the emphasis of the feet to have a compelling presence for an actor on stage. Although this is an important aspect to consider, in contrast, Oculus is centralized around perfecting the function and freedom of the core diaphragm and emphasizing the integral connection and importance of physical touch — regardless of how aggressive or subtle. It is key to the acting on camera. The importance of flow breathe, touch, and the opening of the third eye - are all perspectives that have not been addressed in this fashion with any other previous or current acting schools. In a nutshell, nothing like this has been done before.

Currently, Franklin does not offer any classes teaching Oculus, but he offers instructions to all of the lead actors that he works with on his film sets. There may be a consideration for developing a school in the future, but there are so many projects in progress, Franklin is overseeing himself. 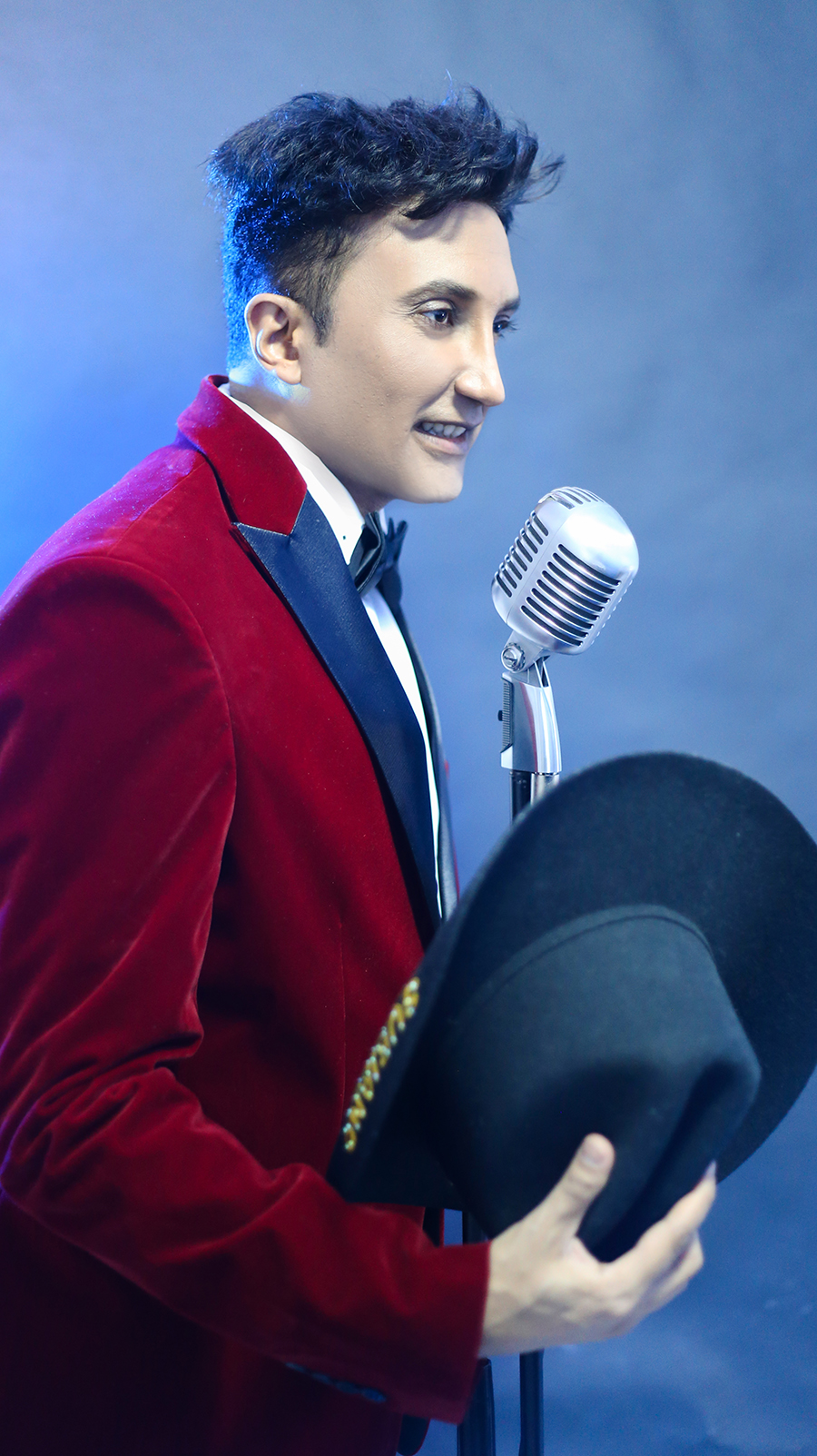 Everyone that meets Franklin can’t help but say he is such a gentleman and a generous soul. His collaborators talk about him being unflappable, pragmatic, ethical, humanitarian, articulate, problem solver, humble, and an active listener which are unarguably traits of a true leader.

During my visit with him, he came across so relaxed, laid back, and addictive - someone I wanted to keep looking at and keep listening to. His face and featured were so breathtaking and his voice so captivating. 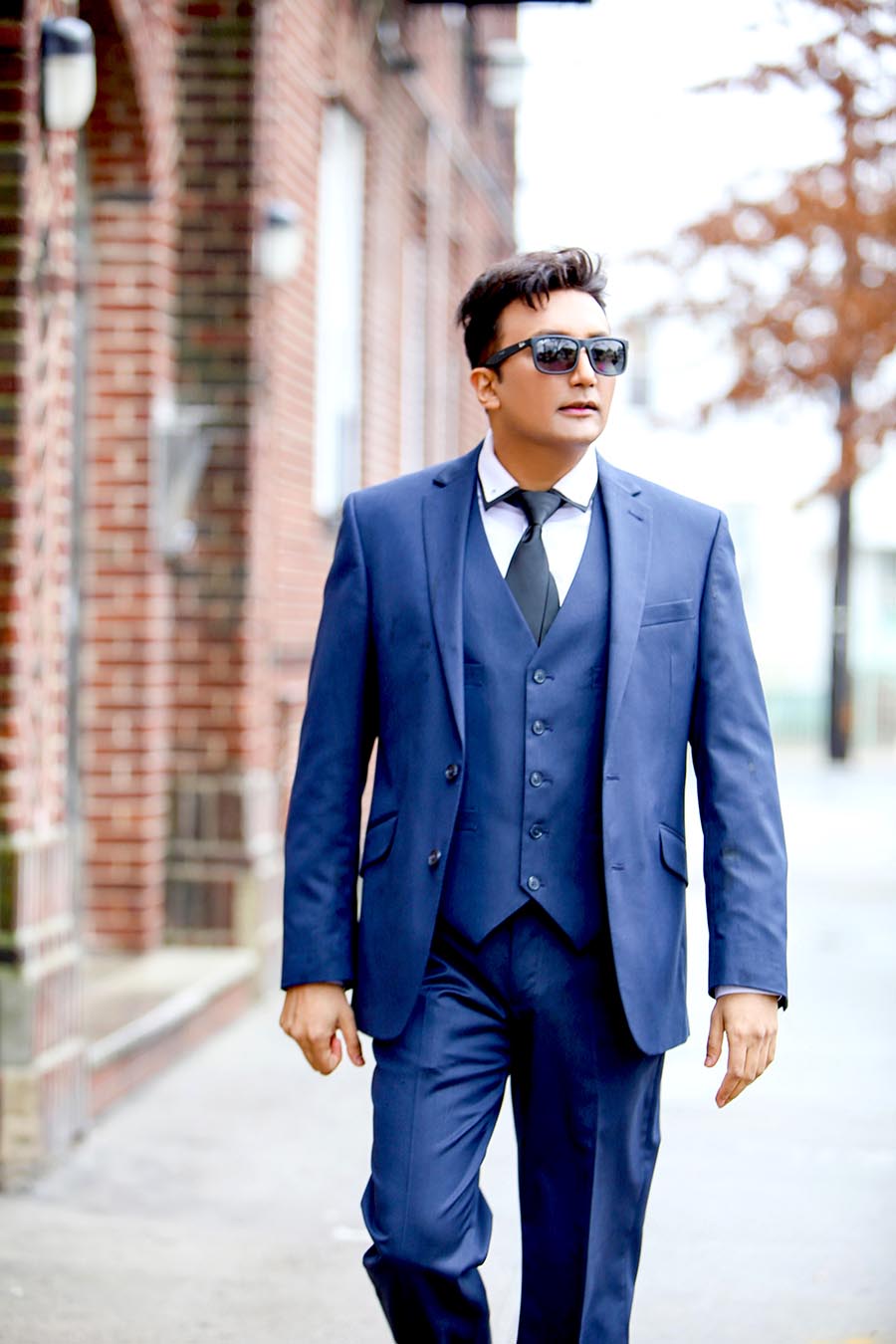 Franklin is a community builder. He is always looking out for others. He is absolutely relentless in creating and producing content to empower humanity. The man just simply cannot stop moving and make others move. I am calling him a Man of Momentum. After having persevered in Pakistan, Mid West, and the East Coast, We can assure you that amazing things are ahead for Franklin Livingston and his endeavors. 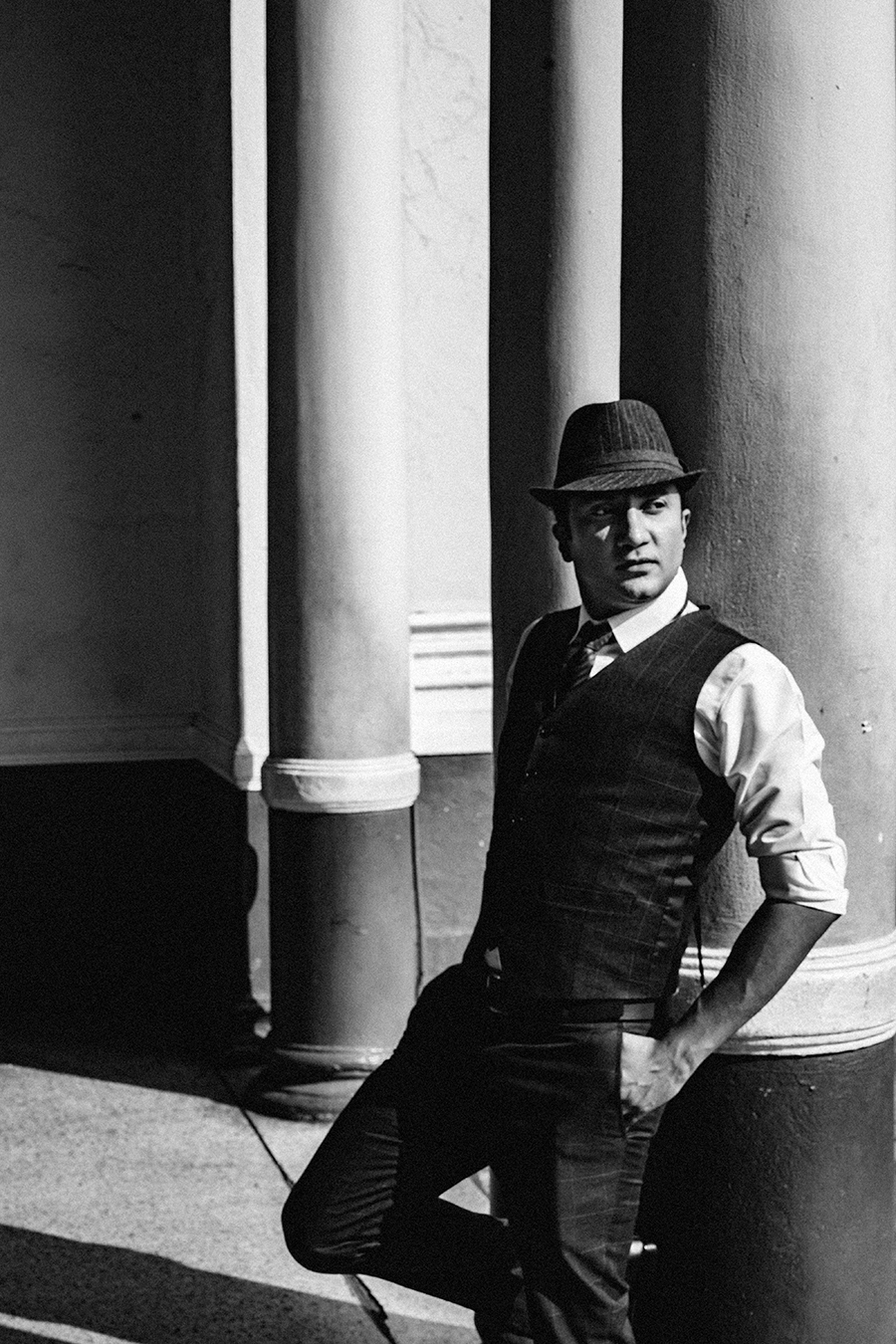