Do you dream of becoming an actor?

How to “Make It” as an Actor. The saying goes, “it’s about who you know,” which is even more true in Hollywood. With millions of young adults scrambling to make it big in the acting industry, the difference between those who catch their big break and those who don’t is the connections they made along the way.

Are you tired of appearing in amateur films with low budgets and bad writing? Maybe you’re sick of settling for cringy commercials that you don’t want to write home about. Stop pouring all of your time and money into an industry with no assurance that you’ll ever make it. 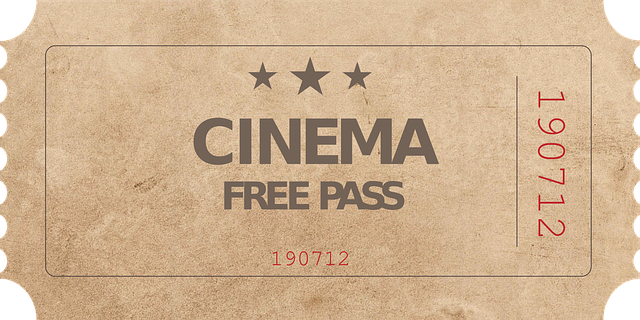 How to “Make It” as an Actor

Whether you’ve attended acting classes, graduated with a major in the arts, or you’re hoping to be found by a talent agent online, you need connections. Some of the most well-known actors in Hollywood only made it big because of a mentor who believed in them.

Matthew McConaughey was one of these actors. He met a producer at a hotel bar in Austin, and this coincidence gave him his big break. This producer friend became the one that introduced him to Richard Linklater, who gave him his first significant role in Dazed and Confused.

Believe it or not, famous actor Harrison Ford started as a carpenter. When Star Wars creator George Lucas needed some cabinets built, Ford ended up being the man for the job. The two struck up a relationship, and Lucas asked Ford to audition for American Graffiti. Lucas became a mentor that made Ford’s career. Harrison Ford is now a name known in every household, yet it all started with one mentor.

Could this be you?

Hundreds of big-name actors could tell stories of chance meetings with producers or talent scouts, but the real question is: How can you - an average person - be found by a mentor that will make all the difference?

Instead of hanging out in hotel bars or picking up random construction jobs, we’ve created a new platform designed just for you. Morgi is a website created to connect up-and-coming talent with a mentor who will skyrocket your career. By setting up a Morgi profile, you’re putting your name in front of dozens of top-ranking leaders in your industry who are intentionally searching for an actor that’s just starting out to a mentor. When you match with a leader, they will not merely offer you advice and connections. Instead, Morgi mentors also put their money where their mouth is by contributing a monthly gift to fund your passion.

So while every other actor is asking the age-old question and waiting around for an answer, you have the power to jump-start your career with a single click. If networking is such a crucial factor that makes and breaks careers, then taking five minutes to set up your Morgi profile might just be the best career decision you’ve ever made.