Hip-Hop is the world’s #1 music genre. Through this genre, artists have been able to communicate effectively with youth. People of all races, ages, and nationalities listen to, follow, and find inspiration in hip-hop music, as it has been the most effective form of music for decades.

African-Americans are the founding fathers of Hip-Hop. It is a multi-billion-dollar industry that creates millionaires among black youth. With their compelling vocals and the ability to convey the message effectively, many African American rappers become business tycoons through the music. 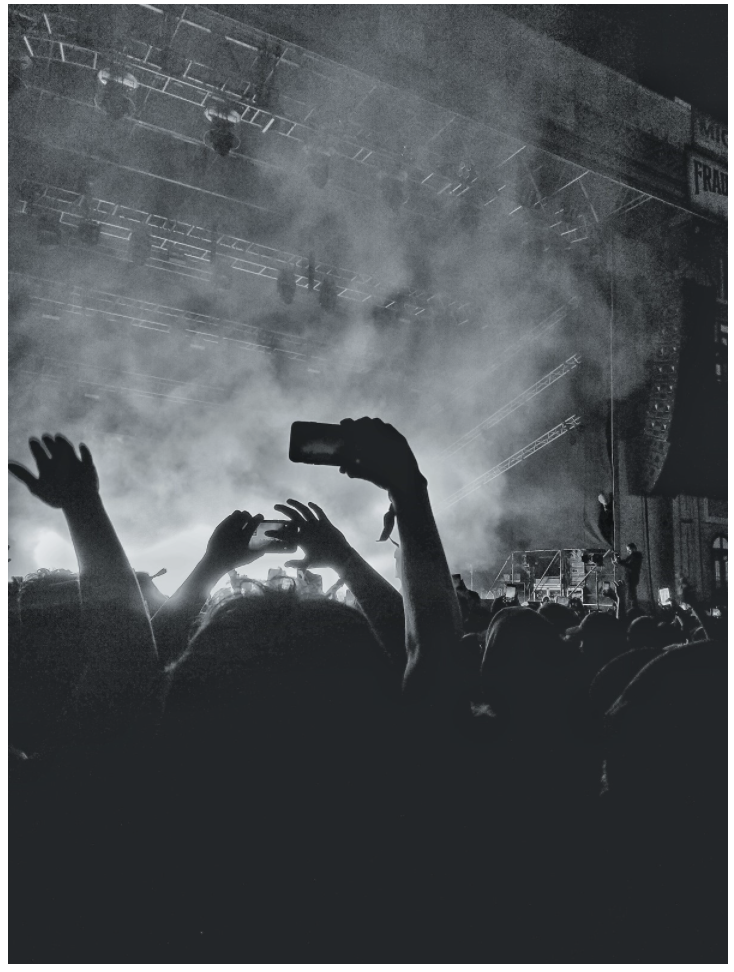 Notorious BIG’s song ‘juicy’ has relentlessly inspired the youth, as they dreamed of being rap stars and earning enough to fulfill their necessities throughout adolescence and beyond. Securing the bag in life requires incalculable pain, unconventional intensity, relentless career pressure, and higher-than-average expectations. Rap culture is the prize jewel in music, and being at the top is the most coveted position.

Mingo The Poet has risen to the occasion and helped young kids gain a glimmer of hope for success and recognition in Hip-Hop. In his inspiring music, Mingo the Poet created a panoramic view of life for every young rap star striving to achieve greatness. With his voice and unique musical ideas, he proved that a black kid could be as talented as anyone else through his new creation, ‘I Be On It,’ which impacted the audience.

In his inspiring music, Mingo The Poet’s music underscores the beauty of black artistic greatness. Mingo The Poet’s mindset is based around elevating rap culture and empowering America’s next generation of leaders. His music is filled with lyrics that spotlight his struggle, hardships, drive for success, and God-given rap ability.

Mingo The Poet owns and controls all his master recordings via his label. Mingo The Poet is a Global Advocate of RADIOPUSHERS and RESULTSANDNOHYPE.

RADIOPUSHERS is a preeminent music monetization agency for music Millennials.