God has bestowed some people a dual purpose to live their life; they fall amongst the strongest believers and walk by faith. They walk the road of redemption with a ray of hope in their hearts and understand God's purpose. Music speaks the language of the world, inspiring, and motivating individuals to live and make positive changes in their lives. Majestic Soundz, a famous record producer, through his music, conveys certainty, respect, and perfect leadership.

Majestic Soundz is a Memphis, Tennessee based well-known music producer. Original basslines, outstanding drumming composition, unique instrumentation, and legendary #901 Hitmakerz adlibs can all be found in Majestic Soundz’s music. Whenever he composes a song, he seeks to inspire, enlighten, and rejuvenate the mind of the listeners in order to instill faith in divine presence. His stage concerts create a level of passion and incomparable fire that captivates the listeners.

He values his impeccable business reputation in Memphis, Tennessee, as a sincere member of the Christian faith. Doing world a service requires a certain level of commitment. Memphis performers pay tribute to Majestic Soundz as a musician and composer; his music has inspired several new musicians in the city’s inspirational genre of music. 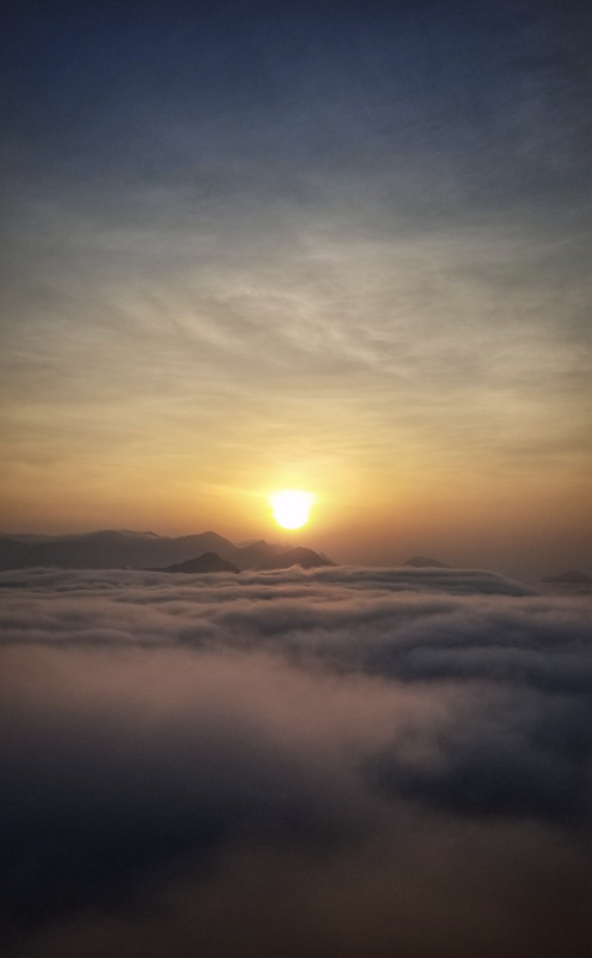