Born in Mexico City, Benjamin Ortiz was not born into a family of performers. However, despite acting in kindergarten, his love for acting began after his first drama class during middle school, which was followed by acting workshops that skyrocketed his love for acting.

Benjamin graduated from Columbia College in Chicago with a Bachelor of Arts in Acting and a Voiceover minor, while during his studies he worked on 12 shorts, 4 plays, a couple of voiceover shorts, and got his first role in the US independent film industry with “Bleed American” directed by T.A. Manchester. 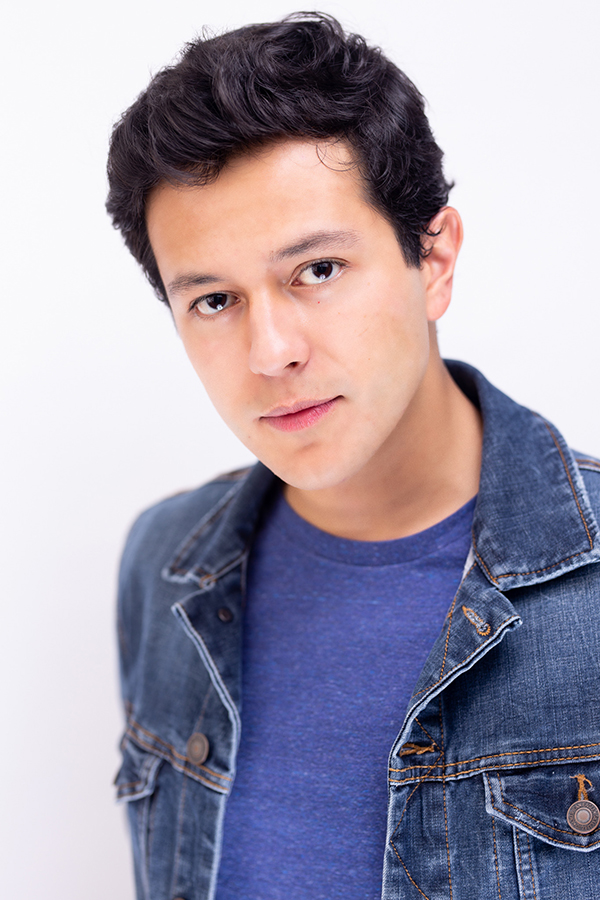 Later, Benjamin got a deeper insight into filmmaking through classes and projects, especially the two-year workshop in filmmaking which gave him general knowledge and made him more familiar with that domain.

During his junior year of high school, he was given the Best Male performance award in a Theatre festival organized by the National Autonomous University of Mexico. Playing this role holds a strong memory for Ortiz, as it marked a turning point in his life, persuading his parents to start fully supporting his dreams to become an actor.

Since he was very young, he was amazed by the magic of movies and he would always wish he could be part of them while he also enjoyed various theatre performances. His first drama class in middle school was what led him to fully fall in love with drama, as he felt vulnerable, exposed, naked, but also at ease, with a strange feeling of belonging.

When taking on a new role, Ortiz always studies the script carefully in order to grasp the story better and get to know the characters, their story, their relationships and the circumstances. He always tried different things in order to make the script, character and story justice through the performance but since every character and project are different, the approach to studying and preparing for a role varies. Sometimes he likes studying the biography of the character in order to make it more personal and embrace the role. Rehearsals for him are vital since he can actively explore his role along with questions about the character that help complete the picture. “Specificity, imagination, and commitment are key in delivering a memorable performance”.

According to Ortiz, life in Hollywood feels “a lot like a rollercoaster, with lots of ups and downs as fear and doubts are always lurking.” Benjamin is very lucky to balance work and life as whenever he is not on set or auditioning, he spends time with family and friends, does sports, goes to the movies, and does things that fill his soul.

Focusing on his goals and dreams helps Benjamin to keep his drive and motivation alive. He knows that he needs to feed the flame and passion for his industry to be able to manage life in Hollywood.

There are many people who Benjamin wants to collaborate within this industry such as Zack Snyder, Hailee Steinfeld, Hugh Jackman, Christian Bale, and many others who he looks up to, but he would most love to work with Emma Watson, his first celebrity crush. Within his future plans is landing a lead role in a series or a movie along with building up his team.

Oritz believes that success is subjective, but for him, it certainly means being happy and enjoying what you do, irrespective of financial stability. As being an actor is not a smooth road, following and working towards being successful and accomplishing your dreams while staying humble and calm during all circumstances is always important. Relationships are very important in this industry too,as they need to be built with respect. “ The better human beings we are, the better our performances will be”.

As advice to those wishing to go into acting, Benjamin suggests that they stay passionate, authentic, and follow their instincts while focusing on their dreams and goals and not making comparisons to others. 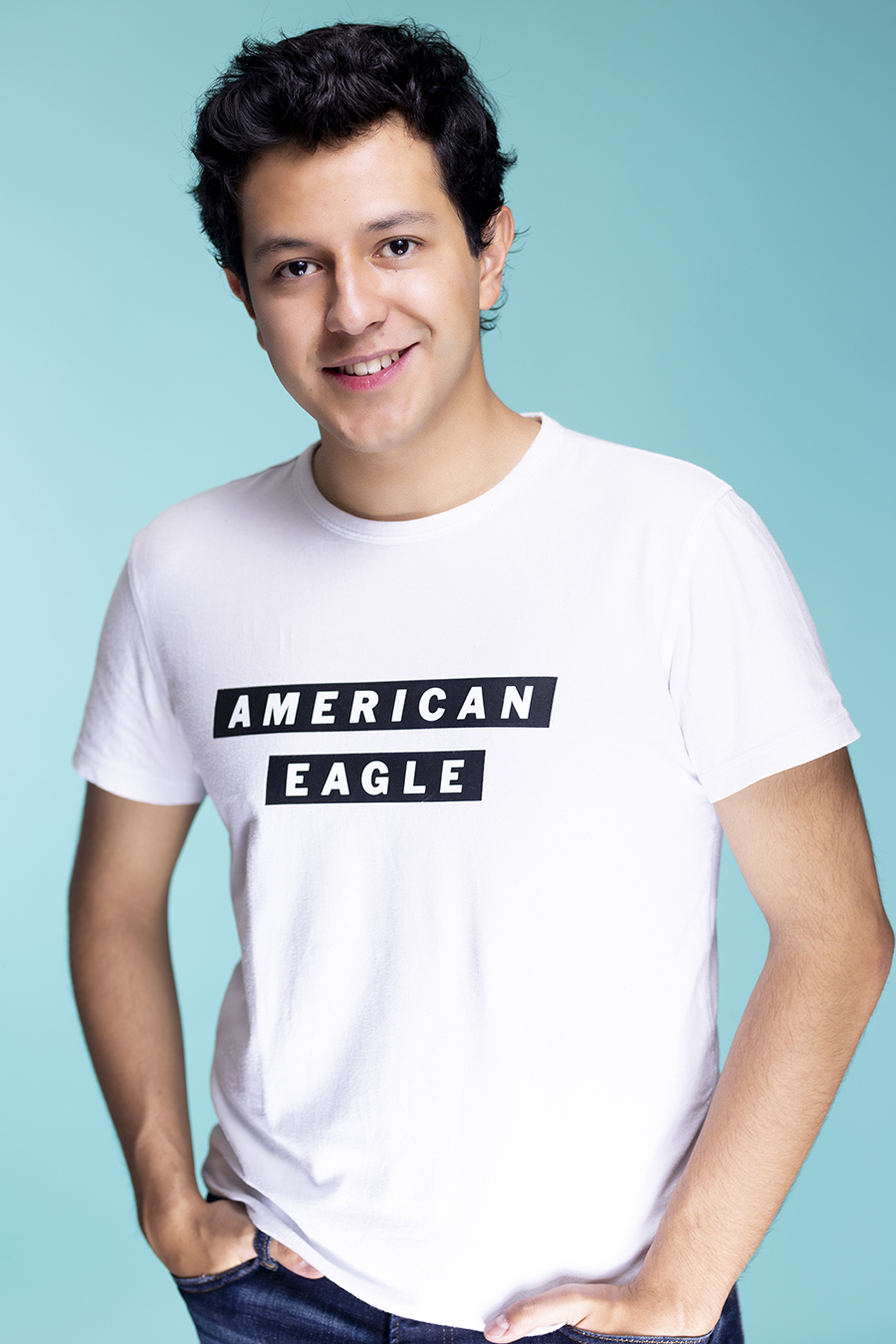