Unless a DJ included a record in a mixtape or spun their record, your favorite rapper or R&B singer may not exist. Hip-hop has been influenced by DJs to a large extent, and that cannot be ignored. With DJs, hip-hop wouldn't be the same phenomenon it is today. American listening habits have been captivated by their passion. 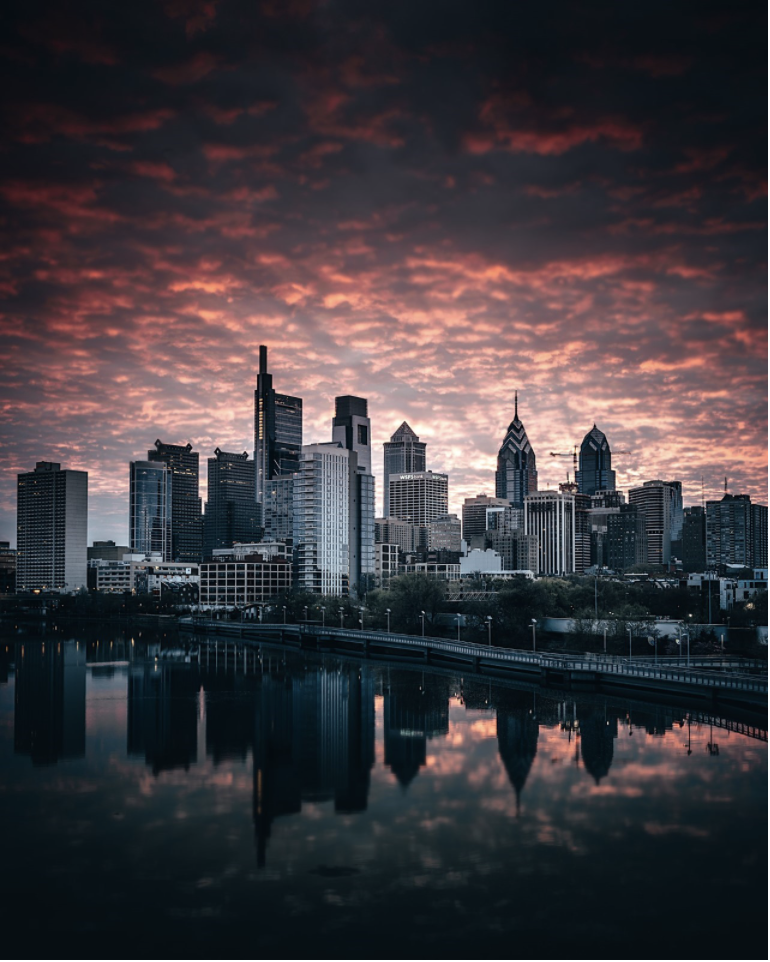 At the time hip-hop was founded in the 1970s, the DJ was a prominent player.  The DJs were the gatekeepers, and they controlled which rappers performed at local parties, nightclubs, and live events.

Following the popularity of hip-hop MCs, DJs moved from clubs and house parties to radio and television mix shows. In some cases, music was distributed over mixtapes rather than through radio.

The 80s saw the emergence of mixtape DJs. As radio became more corporate. There was no point playing your music unless you had massive money and a big label.

This led to greater exposure for rare records and new artists. Since radio is controlled by program directors and playlists, DJs on mix shows can break records more freely. If a track gains quick momentum and public demand, then it goes into heavy rotation.

Jonathan P-Wright is a freelance writer for Elucid Magazine and RESULTSANDNOHYPE.